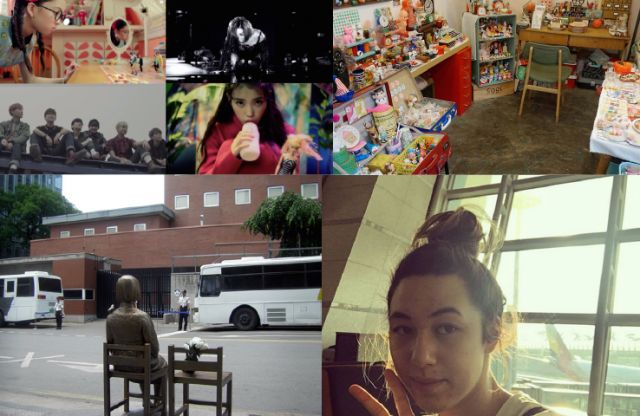 Take a look back at the top K-pop tracks of 2015, Time Out has some vintage stores for hipsters to visit, Korean beauty myths debunked, and is everyone happy with the recent Korea-Japan agreement over 'comfort women'? 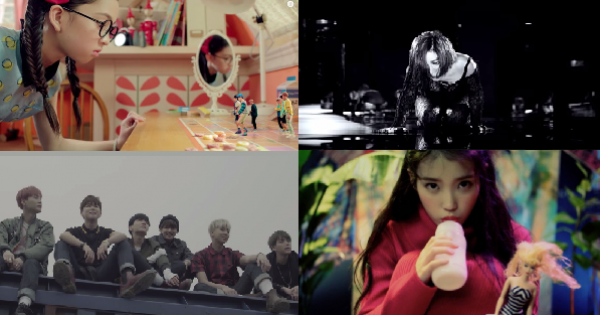 Love you some K-pop? Of course you do, but how was 2015 for one of the country's favourite exports?: "What a year 2015 was. 2014 saw some of the biggest challenges K-pop has ever had to face leaving many of us wondering were there was to go from here but the industry soldiered on diving head first into creating the most consistently solid music releases there's been in a long time. Accompanying all that music was some truly outstanding video work showcasing the vast visual talent working in Korea right now. As I attempted to compile this list it grew and grew starting at 10, quickly expanding to 20 before finally settling at 25. So here we are: a countdown of the 25 best videos of the past year spanning various genres from idol to rock, ballad and even EDM".

…READ ON BEYOND HALLYU 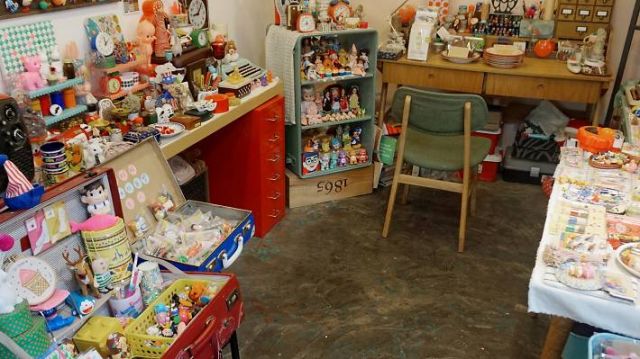 One of the first things the blew me away while travelling Korea's city streets was the incredible shopping complexes and malls; they have anything you could really want (at pretty great prices) and more! But what about the poor hipsters who need something a little more...dated, something to 'bring back', as it were. Well, Time Out has the hipster in you covered!

…READ ON TIME OUT 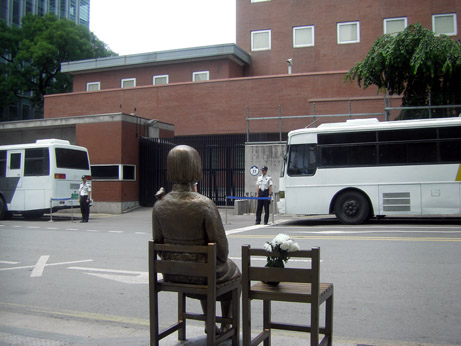 …READ ON ASK A KOREAN 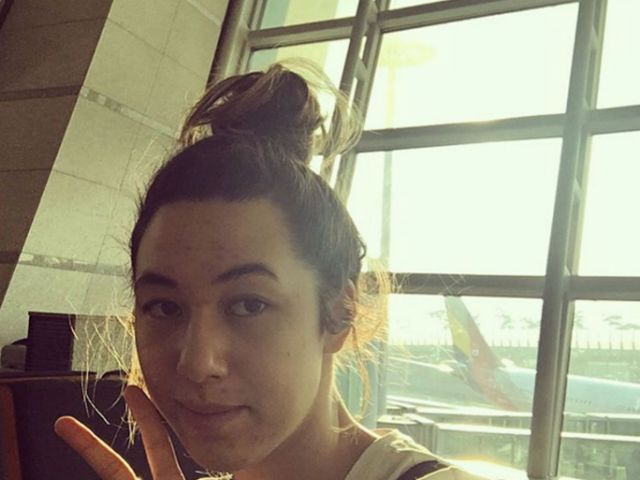 K-beauty, for both men and women, is big business, but how is beauty and fashion on the ground in Korea? Maxine Builder gives us her take as she debunks a few myths around Korean fashion and beauty: "What has taken me aback is the lack of reliable information about Korean fashion and style that's readily available despite all of the curiosity. Many of the questions I've been getting show that people are having a hard time making a distinction between cultural assumptions and true facts, but they're eager to know more about Korean culture overall".