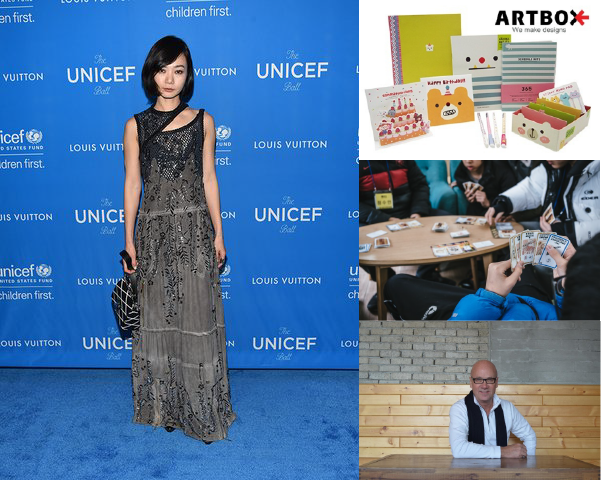 Check out what one of Korea's cutest stores has to offer, Vogue looks at Bae Doona's success on and offscreen, there are rehabilitation camps in Korea for those battling internet addiction, and get an insiders take on Korea's work culture. 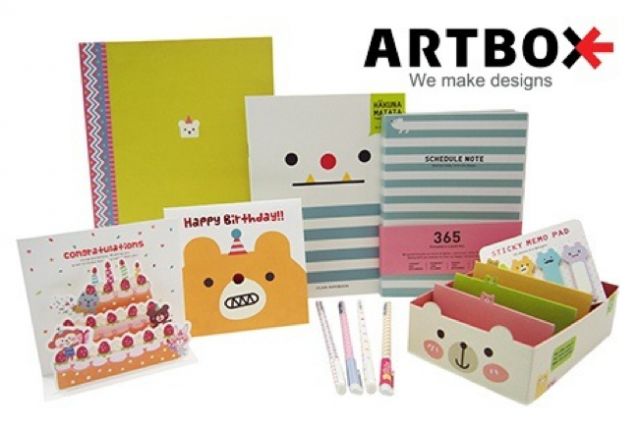 10 Magazine showcases some cute stuff from one of Korea's cutest stationary stores, Artbox. Not much stationary here, though, but enough cuteness to drown a kitten. 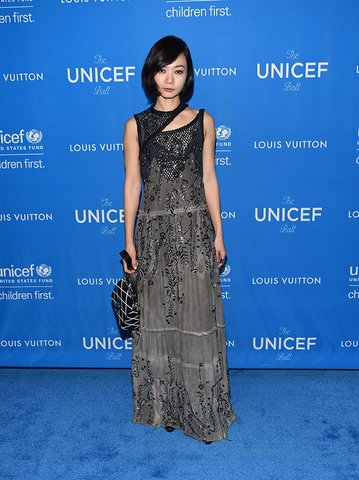 Janelle Okwodu at Vogue explores the success of one Korea's most beloved talents, Bae Doona, and considers her talents on as well as offscreen: "A star in South Korea since the early aughts, Bae has been a fixture in films from such influential directors as Park Chan-wook, Bong Joon-ho, and the Wachowskis, and more recently she made waves stateside as a star of the Netflix hit Sense8". 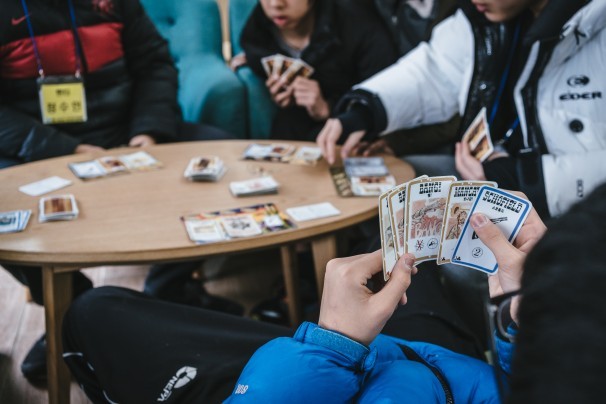 "In South Korea, a rehab camp for Internet-addicted teenagers"

South Korea is one of the most connected countries in the world, but with great connectivity comes great responsibility, and many Koreans, the youth, in particular, have struggled to find balance in their digitally driven lives: "South Korea is the most wired country on the planet, a country where it's entirely unremarkable for elementary school students to carry smartphones, where the cell network is so good that people livestream TV on the subway. The flip side: South Korea is grappling with a growing number of digital natives who don't know how to live an analog life". 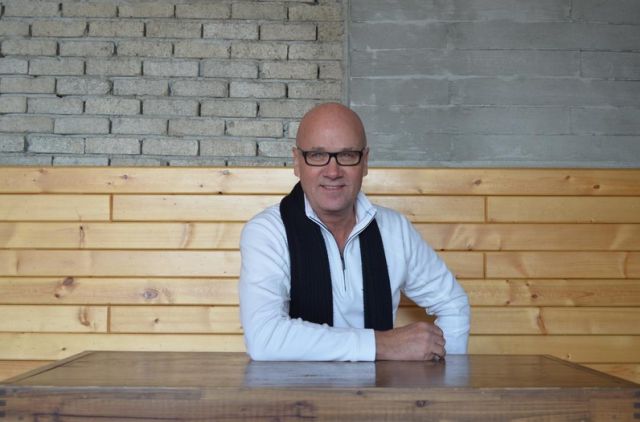 Koreans work hard from young age, and in the business world, they get results. Some countries have actively sought to model their schools and organizations around Korean world culture, and in this interview, 10 Magazine probes former SEVP of Samsung to find out what the culture is like at one of Korea's largest companies.