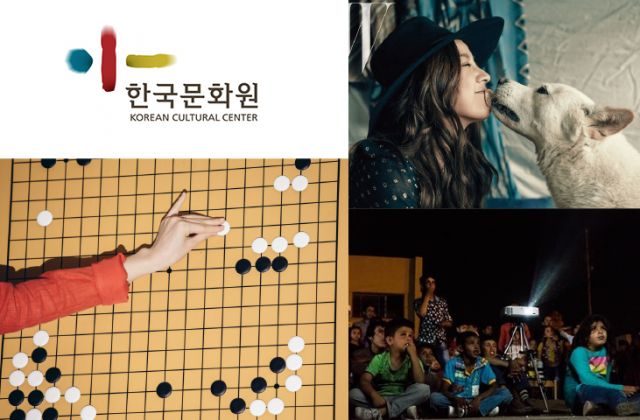 K-pop cultural academies to run in twenty countries from March to September; Soul Beats puts Korea's pet culture in the spotlight, Google takes down a Korean grandmaster in Go; and see how Korean cinema is being used to help promote K-culture in developing countries.

Twenty countries will be involved in an international K-pop academy initiative this year aimed at spreading the Korean Wave. South Korea's Ministry of Culture, Sports and Tourism will run 'culture academies' between March and September, so check if your country is included to get some first-hand experience of Korean culture! 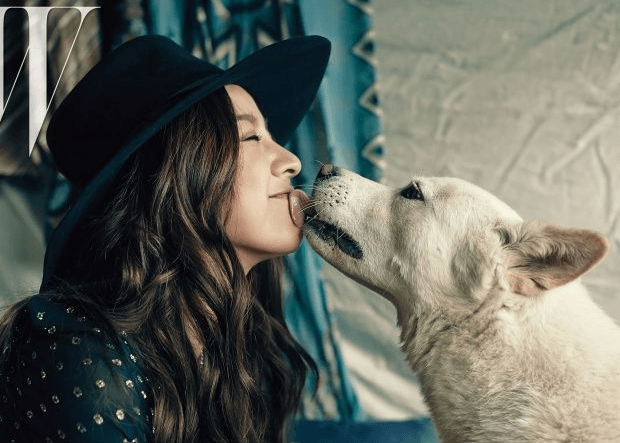 Sonya has written a hard-hitting piece for Seoul Beats about South Korea's attitude towards humankind's best friend: "Hopefully, the younger generation, many of whom are clearly pet lovers, can take this enthusiasm and champion not only abandoned dogs but dogs that are being brutalized for their flesh". 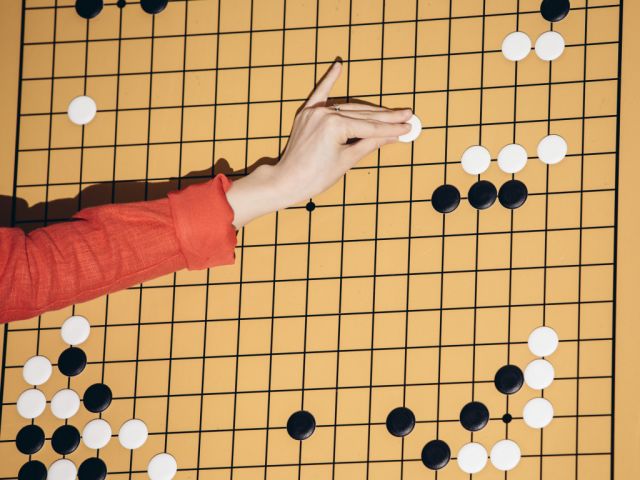 Go is one of the most complex games around, and as humankind advances into the uncharted realm of artificial intelligence, we like to pit our inherent skills and science against one another. Recently, South Korean Go Grandmaster, Lee Sedol, stood for the species against Google's A.I. computer; unfortunately, however, it was the multinational organism that came out on top... 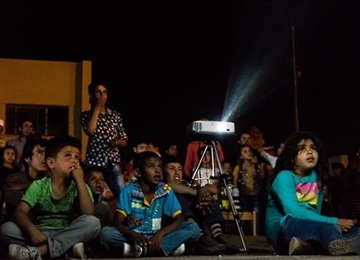 South Korean culture is being shared with the world in so many wonderful ways, but perhaps the most magical has to be through its biggest dreams, its films and stories.