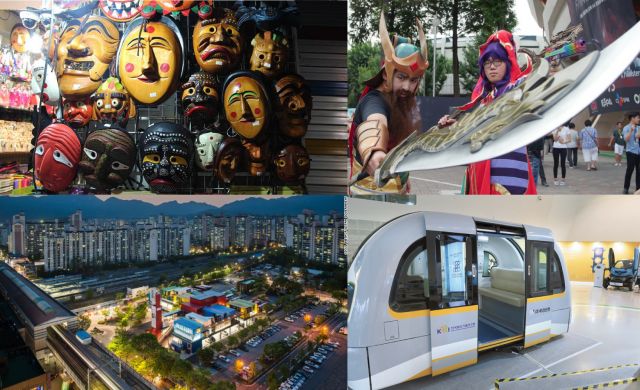 Explore three of Seoul's most popular districts with Nom Adventure, Changdong is on its way to becoming the new K-pop "Mecca", Seoul Design Week gives us a taste of the near future, and get to know more about Korea's million-dollar gaming industry. 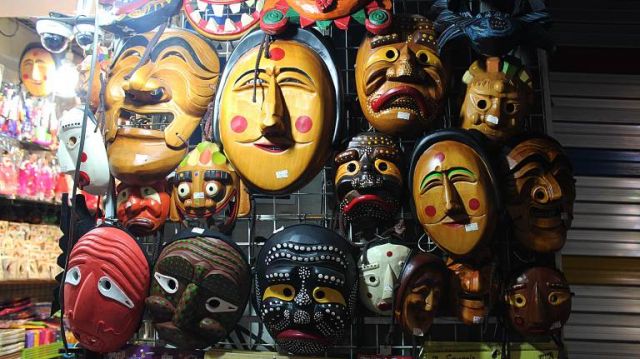 "A Taste of Art and Culture in Seoul"

Korea's capital city, Seoul, is "brimming with creativity and inspiration one very district" and it's usually the first place many visitors find themselves exploring (right after Incheon). There's good reason for this because Seoul is teeming with art, culture, history, and it's also one of the most technologically advanced cities in the world: a truly world-class city. In this post on Nomad Ventura you hear about the Naksan Mural Village (and the surrounding Naksan Mountain), the popular shopping district Hongdae, and the cultural hub that is Insadong. All of which are not to be missed. 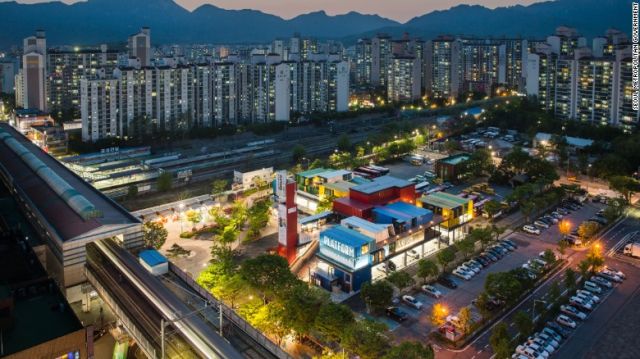 PSY made Gangnam an international hit with his viral music video "Gangnam Style", but is this affluent district soon to be overthrown by Changdong? In this piece on CNN Travel, Georgia McCafferty looks at how the once rundown district of Chandon is fast becoming K-pop's new Mecca. 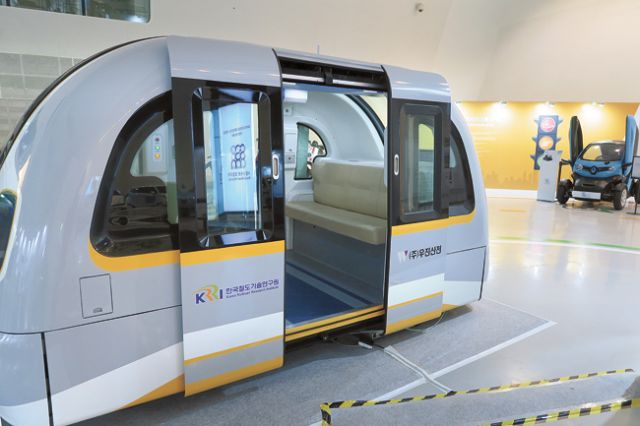 "Future of mobility in Seoul as a smart city"

Seoul Design Week is on now and will run until 2 October at the Dongdaemun Design Plaza. The theme for this year's event is "Smart City, Smart Design, Smart Life", and given just how technologically minded South Koreans are, you can expect some potentially revolutionary concepts and ideas to come out of it. Like the Korea Railroad Research Institutes' multi-person transportation vehicles, a one-person pod that takes you around town, or simply more evolved versions of current technology like smart cars, buses, and personal mobility devices. The future, in Korea at least, is now... 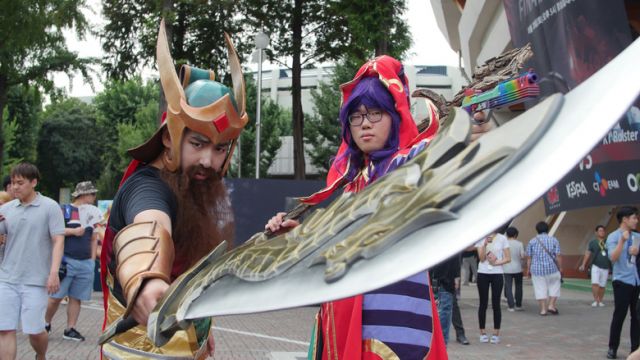 "In South Korea, the crowd goes wild for competitive gaming"

Last year, Korea's gaming culture, its e-sports, brought in around $410 million, according to the Ministry of Culture, Sports, and Tourism. The country's dominance in this emerging industry started in the early 2000s, the article writes, and in Korea "there are not only professional video game players, but also broadcasting channels and professional leagues for different kinds of games. South Koreans can easily watch professional gamers playing on both television and the internet". Koreans can't wait for e-sports to become an Olympic event...

...READ ON THE SEATTLE TIMES