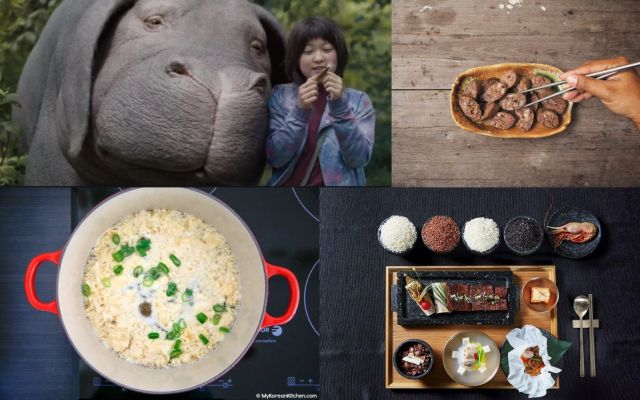 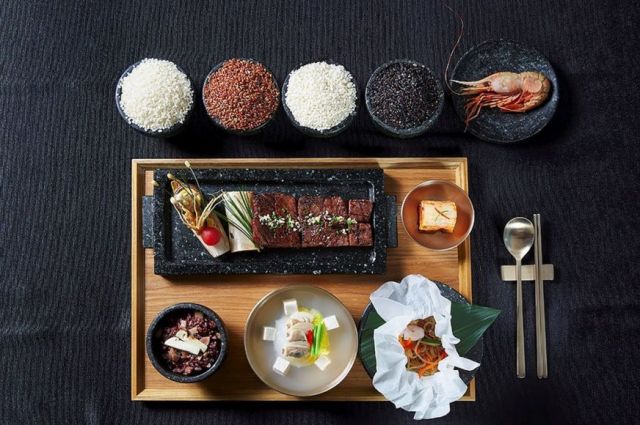 "Trump's Asian menu: What he ate and what it meant"

American President Donald Trump recently concluded his longest overseas tour to date in Asia. The United States' 45th President visited Japan, China, South Korea and Vietnam and called his lengthy 12-day tour a "tremendous success". In this post, the BBC reveals what the President ate and what those dishes meant. "When the US president is served up soy sauce older than America itself, it makes you wonder what diplomatic messages Asian leaders were hiding in the stock when they fed Donald Trump". 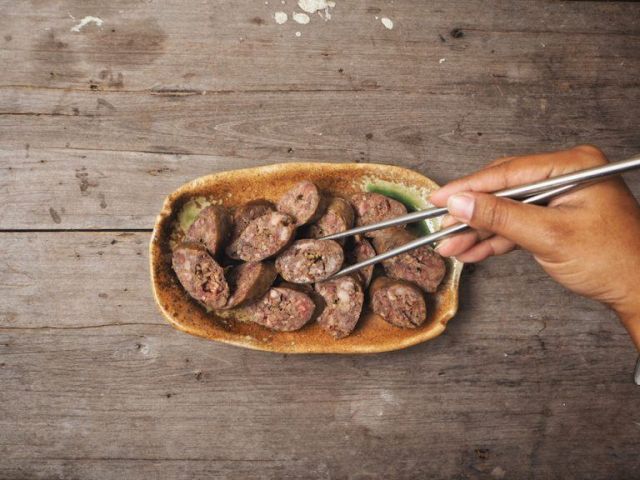 "What Do People Love to Eat in North Korea?"

While direct access to North Korean culture is difficult, more than ever before we are getting a clearer picture of what daily life is like for many North Koreans. Here you'll see what North Koreans generally enjoy eating, what they like to order when they're out, as well as what dishes they have in common with South Korea. Maize porridge, for example, is a common hot breakfast, and kimchi, like in the South, is a mainstay good for any time of the day. Did anything on this list surprise you? 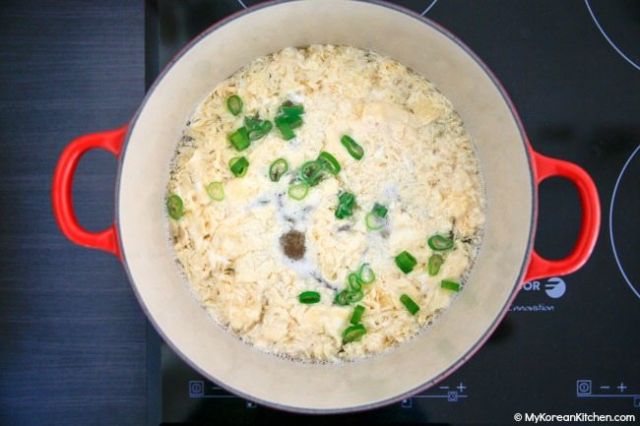 My Korean Kitchen is a great resource for anyone interested in exploring the wonderful world of South Korean food. Sue, the owner of the site, regularly updates it with delicious recipes, stunning photographs of her creations, and simple steps to help encourage visitors to bring a little Korean cuisine into their homes. In this post, Sue makes Gyeran-guk, a "super easy" (just two steps) egg drop soup that is, according to Sue, both "delicious and comforting".

Emily Court, a passionate vegan, notes four ways South Korea is slowly feeding the vegan movement. Emily writes that, despite the many challenges of being a vegan in Korea, "the relationship between Korean culture and veganism appears determined to blossom nonetheless". Park Chan-wook's recent film, "Okja", for example, has done wonders to help raise awareness about animals rights because the film's 'veganess', as Emily points out, is unmistakable.

...READ ON PLANT BASED NEWS