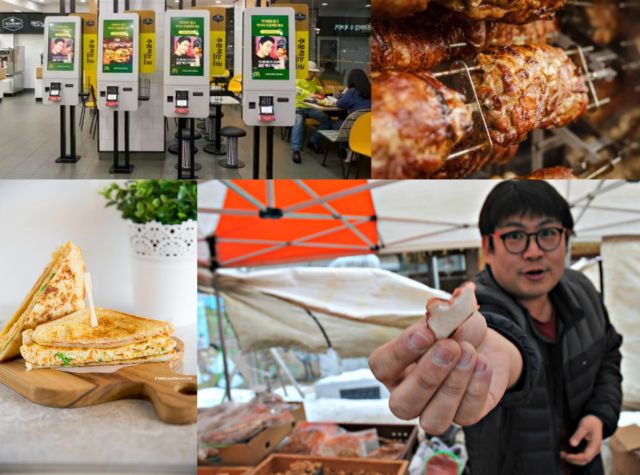 Make eggy bread K-style with My Korean Kitchen, check out these 5 world class restaurants in and around Seoul, 10 Magazine lists their favourite American BBQ spots in the capital, and could digital currency kiosks revolutionise Korea's food scene? 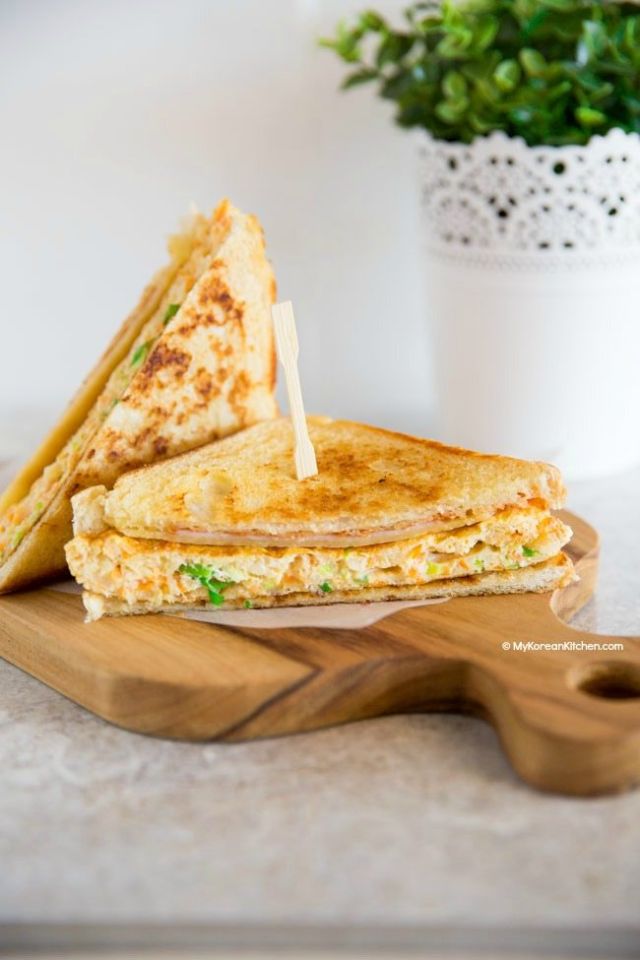 Eggy bread Korean style! Sue says that egg toast has been around for about two decades and it's become a popular, quick, on-the-go snack. "When I was in uni back in the days, I used to see people lining up to grab this egg toast on their way to lectures", writes Sue. "Seriously, the buttery smell that came out of the store was so tempting and heart warming that you will want to line up there too". This recipe is super simple and should take around 15 minutes including prep time. "Ready to give it a go? Hope you enjoy!" 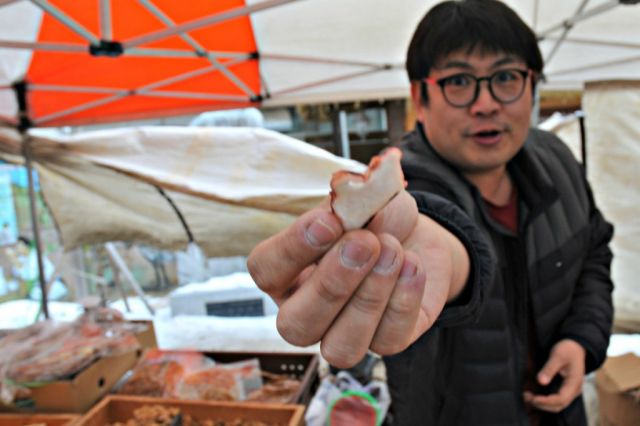 "Korea is one of the most frequently overlooked destinations in Asia", writes Jeff Zurschmeide. "South Korea has a tremendous depth of history, culture, and cuisine to share with the world, and a visit here should be on everyone's bucket list". In this post on The Culinary Travel Guides, Jeff shares five excellent places to eat and drink, including the Michelin-ranked Jungsik in Gangnam, which "blends ancient tradition with modern interpretations of Bibimbap, roasted meats, and Korea's signature kimchi side dishes to produce a unique dining experience". It's not all fine dining, however; Jeff also chose the popular Bongpyeong Market for his list. Got another great suggestion? Share it with us and others in the comment section below...

...READ ON THE CULINARY TRAVEL GUIDE 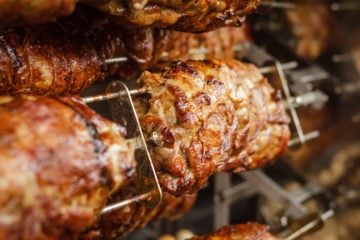 Looking for American-style BBQ in Seoul? Korea has a thriving expat community, so it's no real surprise that the capital contains a number of "authentic" American BBQ joints, as well as ones with Korean twists. In this post on 10 Magazine, Albert Kim, a Korean-American in Seoul, lists five of the best BBQ spots around town. Manimal in Yongsan-gu, for example, is a smoked meat restaurant and, according to Kim, it's one of the rare restaurants that also serve BBQ chicken. And if you're looking for a Texas-style joint, head on over to The Smokehouse in Mapo-gu. Do you know of any other excellent BBQ restaurants?

Small franchises, restaurants and cafes in Korea could get a real boost when the Korean-based Bithumb starts rolling out their digital currency kiosks. Digital currencies (and particularly the Blockchain technology that drives them) are an exciting new prospect that a large number of 'technopreneurs' like Bithumb are seeking to capitalise on. The company hopes their new kiosks will "bring a huge revolution in the organized food and gourmet retail business across the nation".