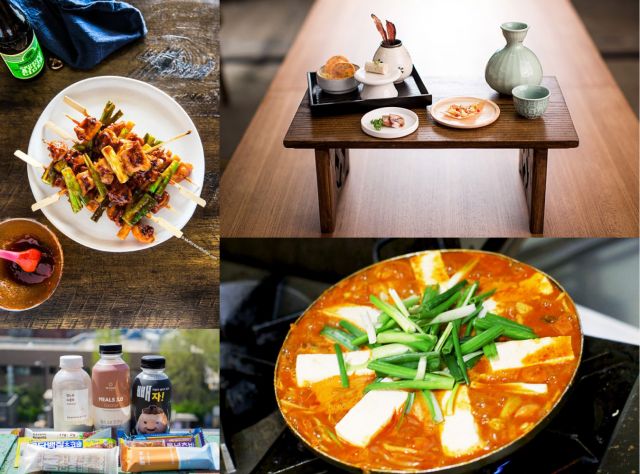 Beam Guide presents its guide to high-end Korean cuisine, learn more about "army base stew" and its origins with Eater, Sue over at My Korean Kitchen makes chicken skewers Korean style, and Korea Exposé explores some of the country's best "meal alternatives". 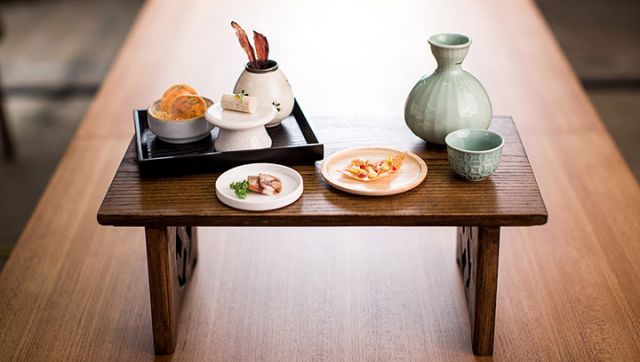 "The ultimate guide to a high-end Korean cuisine"

Korea street food is a popular experience for most travellers, but if you're looking to taste the best the country has to offer, check out these high-end dishes from restaurants around the capital. "For years, the only high-end restaurants in Seoul were European, or sometimes Japanese. Previously, Korean food was considered everyday food, but today, there're nine Michelin starred Korean restaurant in Seoul". In this feature on Beam Travel, Nadja Beschentnikova puts some of Seoul's top tier restaurants in the spotlight... 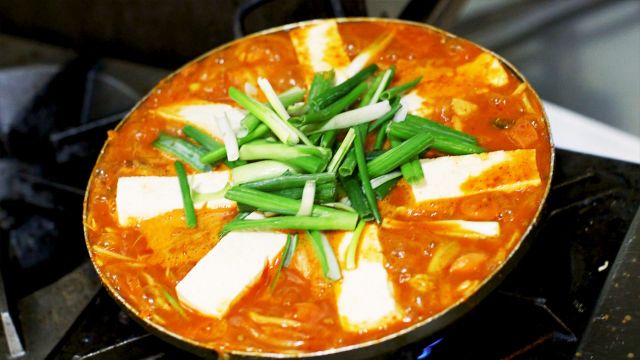 "The 'Trash Dish' That Came Out of the Korean War"

"Army base stew" (budae jjigae) is an iconic Korean dish that has a very modern origin story. Resources were slim during the Korean War for Korean and American troops, but there was also a surplus of canned meats that were often thrown out; "These meats, like ground beef, Spam, hot dogs, and ham, were picked up and put into a spicy stew". In this 4-minute episode of K-Town, Matthew Kang visits Dan Sung Sa in Dallas to experience this popular dish. "Its unique history as a 'trash' dish is a reminder that Korea, despite its current prosperity and place in the world, was once ravaged by war, and remains in an uneasy political situation to this day". 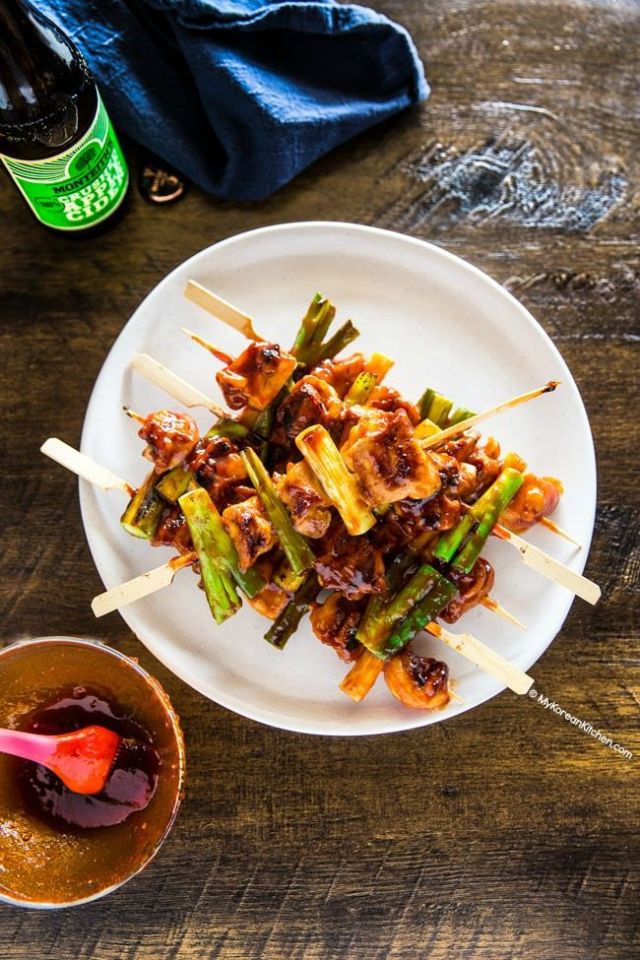 Chicken "coated with thick, sticky, and addictive sauce" on a stick? Browse any one of Korea's many markets and you'll find someone selling this tasty treat. Sue notes that although these skewers resemble Japanese yakitori, the sauces used are distinctly Korean. If you haven't visited My Korean Kitchen before, the first thing you'll realise is just how much attention Sue gives to capturing her delicious creations; the images look good enough to eat. Sue also shares simply instructions and advice and often provides some cultural context for her dishes. Enjoy... 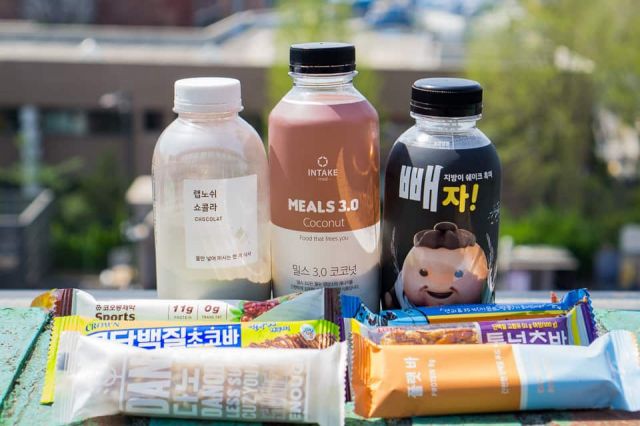 Statistics from the Korean Center for Disease Control (KCDC) suggest that a sufficient proportion of Korean women are underweight. The term "skinny fat" has also been used to describe "low overall body weight but high body fat mass". In this informative post, the Korea Exposé team taste test nine products in order to find the healthiest and best-tasting options around, from shakes to bars. What's your favourite delicious and nutritious snacks and meals in Korea? Share them with us and others in the comment section below...