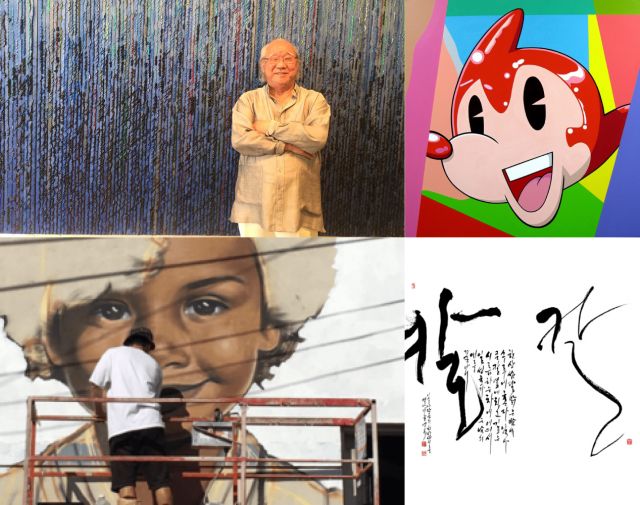 Korean minimalism is on the rise, Christies lists five contemporary Korean artists that have made an impact since the 90s, black feminism meets traditional Korean dress on the streets, and see how the art of writing is making a comeback in Korea. 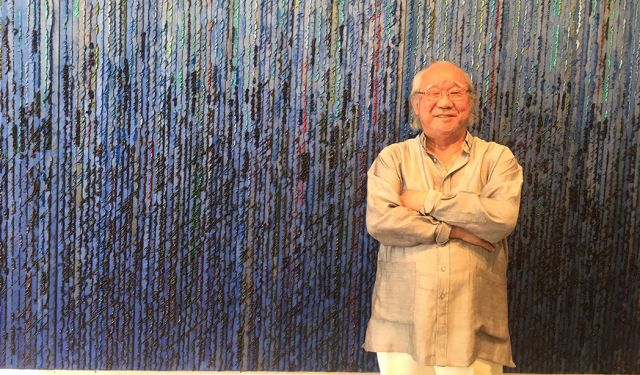 "Art From the Ashes: How Korean Minimalism Stormed the West"

Blouin Artinfo has this great feature by Rachel Corbett on how Korean minimalism is taking the West by storm; "In many ways", Rachel writes, "the conditions are perfect: a hunger in Korea to reclaim its art history after decades of political erasure and an ongoing hunger in the West to capitalize on new narratives". What this space. 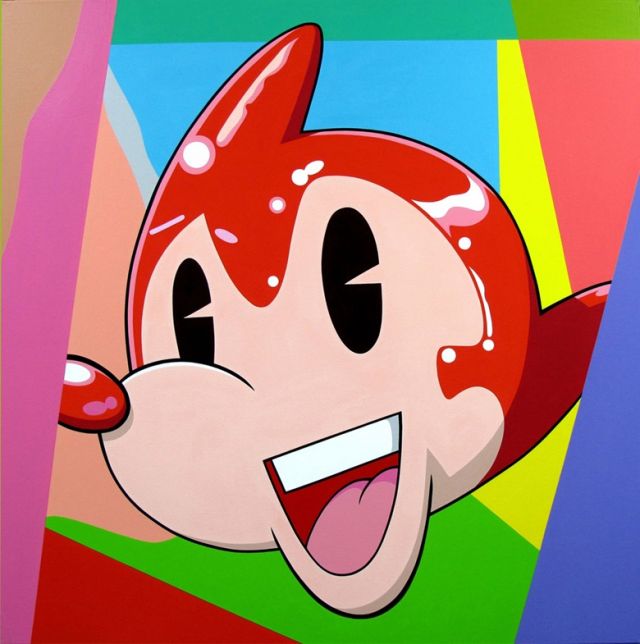 Are you interested in Korean art and artists but you don't know where to start exploring? Christies have you covered with this list of five South Korean artists "whose radical ideas have critically affected the developments of contemporary Korean art since the 1990s". The Korean Wave is largely dominated by TV dramas, K-cinema, and K-food, but keep a sharp eye on the country's art scene because the Korea's love of art is forming a new crest of the already mighty Korean Wave... 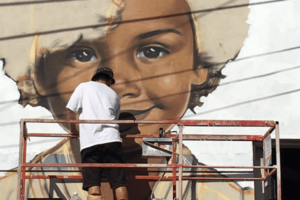 The Atlanta Black Star ran this feature early last month with Korean graffiti artist Royal Dog; he's showcasing black femininity with a South Korean twist on the streets. Royal Dog created beautiful murals of black women wearing the traditional Korean dress (hanbok)...and the results are simply stunning! What do you think of Royal Dog's work? Let us know in the comment section below... 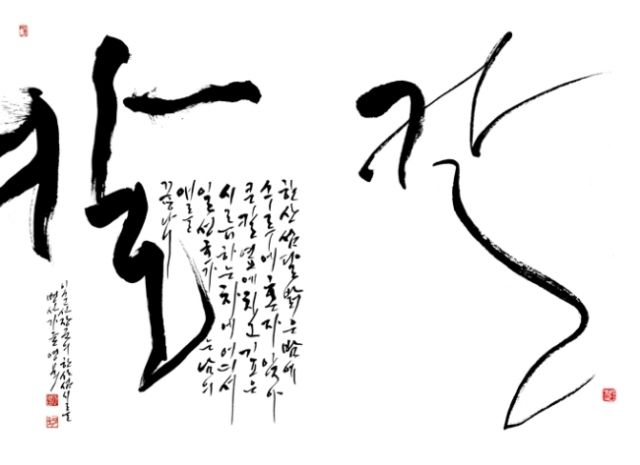 "The art of writing in spotlight again"

Technology has had an incredible effect on how we communicate, but there is still something to be said about the art of writing by hand. According to the Korea Herald, calligraphy is making a comeback in the Land of the Morning Calm, one of the most technologically advanced country's in the world; "In the digital era, people are addicted to the overwhelming advantages of technology". This "lost art" is being rediscovered as more and more Koreans are stepping away from the many screens that dominated their lives and reaching for the gentle art of writing.