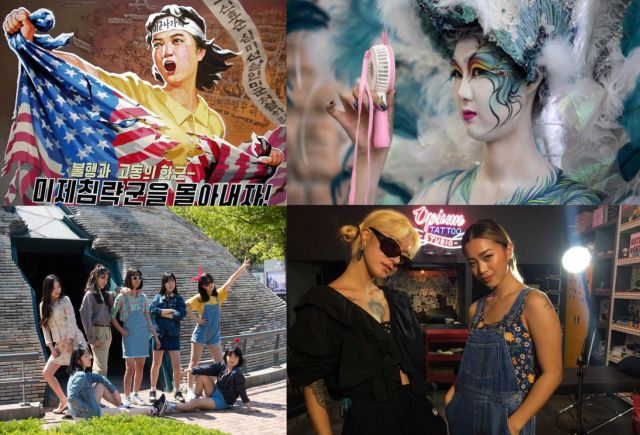 Catch some pics from this year's Daegu International Bodypainting Festival, The Guardian showcases North Korea's bold anti-America propaganda art, compare life on either side of the DMZ with this photo series on the Huffington Post, and meet two young tattooists in Seoul. 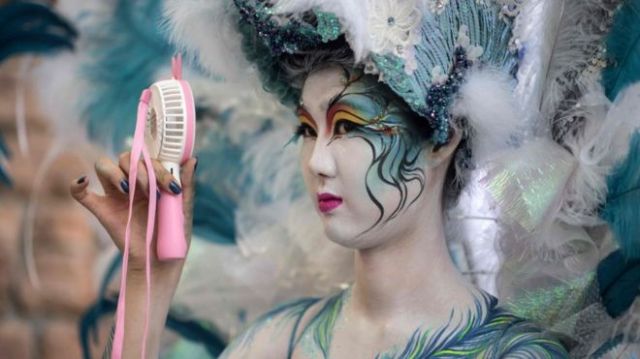 Enjoy some of the beautiful bodywork that was on show at this year's Daegu International Bodypainting Festival. At the festival, "models are transformed into dazzling works of art", and in this post on the BBC, you'll spy some behind the scenes shots of works of art that literally took hours to create. One brave participant said, "The weirdest part is that I feel like I'm fully clothed". 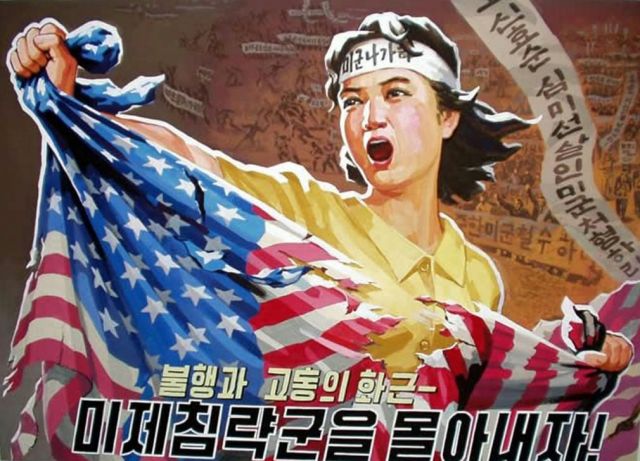 North Korea has a fascinating history of propaganda art. "The searing propaganda is aimed to embolden the country and urge its people to resist US imperialism - with an arsenal of missiles eyed as the ultimate threat". In this gallery on The Guardian, Arnel Heimovic presents thirteenth bold examples of the DPRK's propaganda posters that put the United States in the crosshairs.

...READ ON THE GUARDIAN 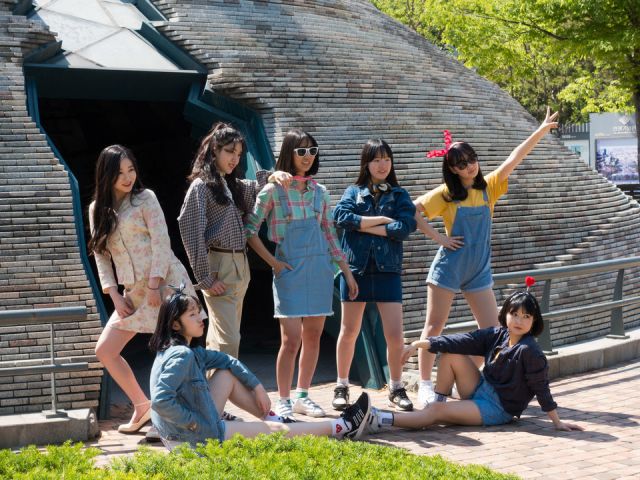 How different is life on either side of the DMZ? Jacob Laukaitis, an independent entrepreneur/globetrotter, visited both Korea's last year and captured scenes from both. Here you'll get a rough comparison of what life can be like for both country's citizens. "What he encountered", writes Suzy Strutner, "was a stark real-life picture of the way the two nations live daily life on vastly different planes". 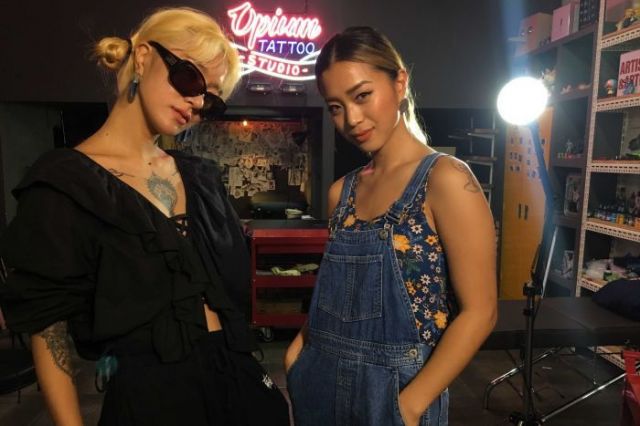 Yes, tattoos are still taboo (not to mention illegal) in Korea, but that hasn't stopped a generation of ink slingers from rising to the challenge and pursuing their craft with passion. In this post on ABC News, Barbara Miller interviews two 25-year olds working in Seoul who own their own tattoo studio. Although tattoos are technically illegal in Korea if you're not a trained medical professional, Mirae and Yo-Yo are not concerned with being charged: "Unless you are giving a tattoo to someone who is underage or involved in criminal activity, police will not enforce the ban on tattooing".