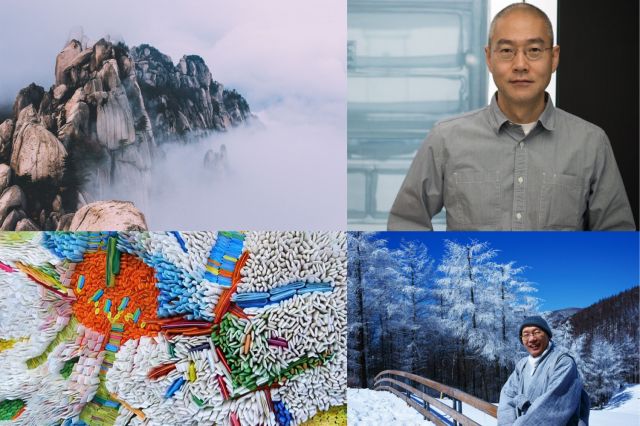 Artist Ilhwa Kim uses Korean paper (hanji) to create complex works of art, learn how this Korean monk uses photography as a kind of meditation exercise, 10 Magazine puts seven top Instagrammers who are showcasing Korea's natural beauty in the spotlight, and Do Ho Suh's recreates the homes of his past in a solo exhibition at the Smithsonian American Art Museum. 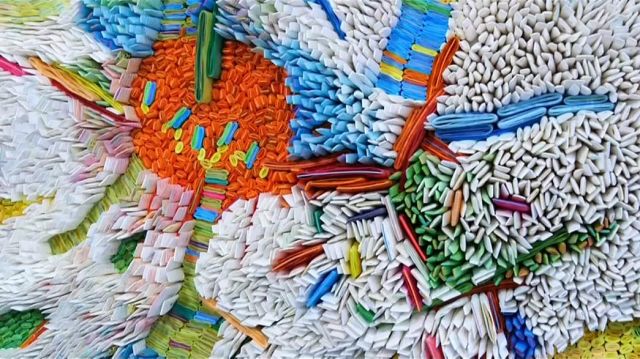 "The South Korean artist bringing paper art to the world"

South Korean artist Ilhwa Kim's work is currently on display at London's fine art gallery. By using thousands of paper rolls, Kim has created complex and captivating works of art. The paper she rolls isn't normal paper, however, it's Korean mulberry paper (or hanji) that she then dyes for the 'pixels' of her projects. "It's about separate pieces and the coming together of thousands of pieces", said Kim. "Each piece represents a world of its own, and when thousands of worlds come together it becomes another universe". 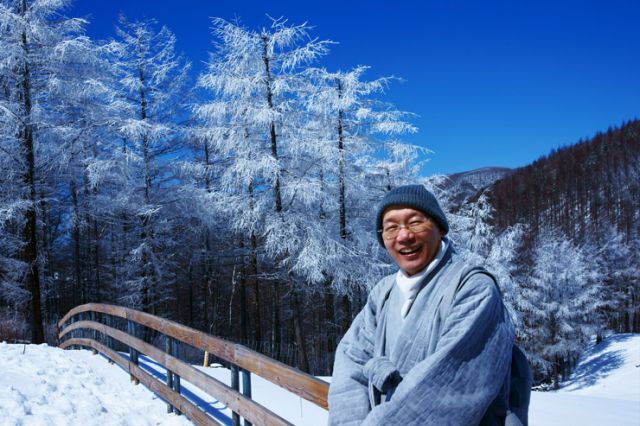 "'Taking photos is part of meditation'"

Monk Inkyung believes meditation and photography are similar and that taking photos can help heal a wounded mind. "The only difference is that taking pictures requires outward probing, while meditation requires inward looking", said Monk Inkyung in a recent interview with The Korea Times. Monk Inkyung started off by studying Buddhism and then began engaging with Western psychotherapy through that lens and, in 2007, he founded the Meditation-based Psychological Counseling Association (MPCA). "Meditation is what suggests practical cures and enables spiritual growth". Park Jin-hai has more about this snappy monk on The Korea Times... 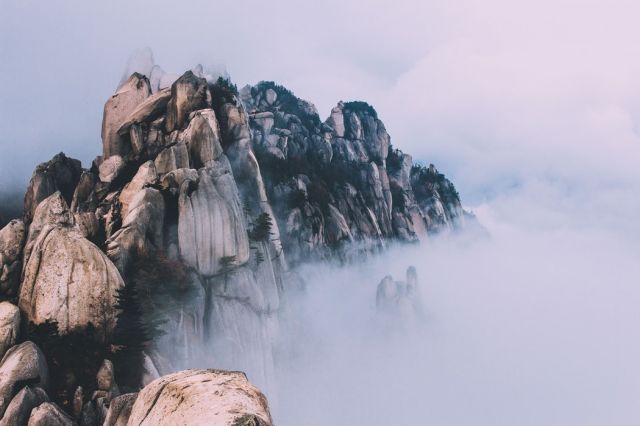 "7 INSTAGRAMMERS WHO CAPTURE THE BEAUTY OF SOUTH KOREA"

10 Magazine's Yeji Lee, a Korean-Canadian, has found these seven photographers on Instagram who are revealing Korea's best side. "South Korea is so much more than the tall skyscrapers and bustling streets of downtown Seoul", writes Yeji. "From gorgeous mountain ranges to cramped alleyways to vast oceans, there's an endless number of things to see in this country". Click on through to 10 Magazine and let us know of any other dedicated Instagrammers who are capturing the beauty of Korea... 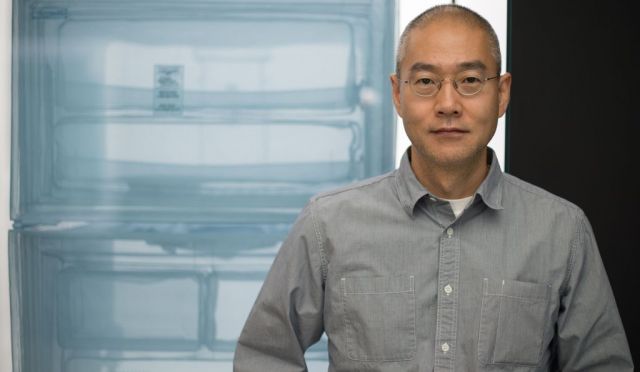 "How This Globetrotting Artist Redefines Home and Hearth"

South Korean installation artist Do Ho Suh's "Almost Home" exhibition is a recreating of all the places the artist has lived in the past. Do, who was born in 1962 and today resides in London, is currently enjoying his first solo exhibition at the Smithsonian American Art Museum. In recreating the spaces of his past, Do says he wants to "hold onto it, but at the same time I want to kind of let it go". You can catch some aspects of his work (pictures and a short video) on The Smithsonian...

...READ ON THE SMITHSONIAN