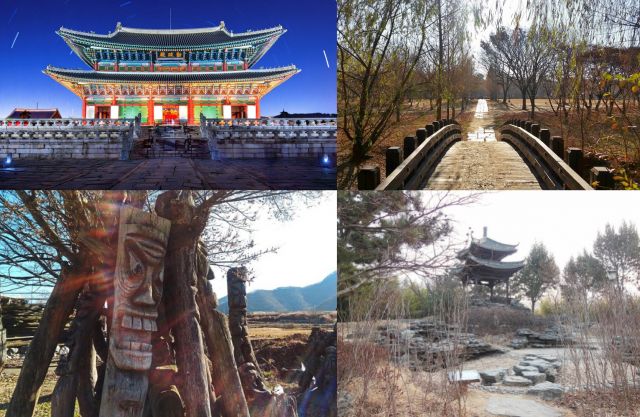 10 Magazine reveals five beautiful places in Seoul to go for some peace and quiet, Rebecca Ilham visits the location from of one her favourite dramas ("Moonlight Drawn by Clouds"), get a crash course on Seoul before heading over, and enjoy Eric Ian Chan's travel blog about some of the lesser-visited spots to enjoy during Korea's winter months. 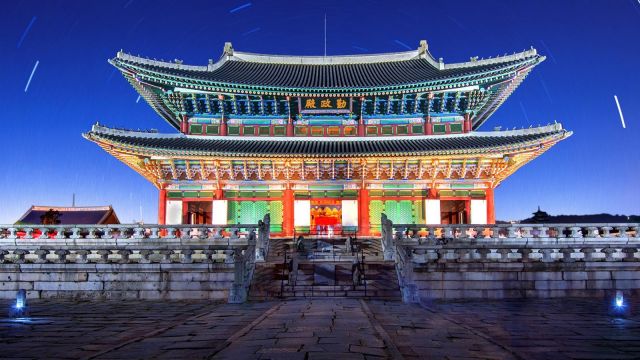 Are you considering coming to Korea to work or advance your career? Many are, and South Korea's capital city, Seoul, is, of course, one of the most popular destinations. In this post, Jamie Durrani gives you some basic background information on Seoul so you know what to expect when travelling to one of Asia's best. 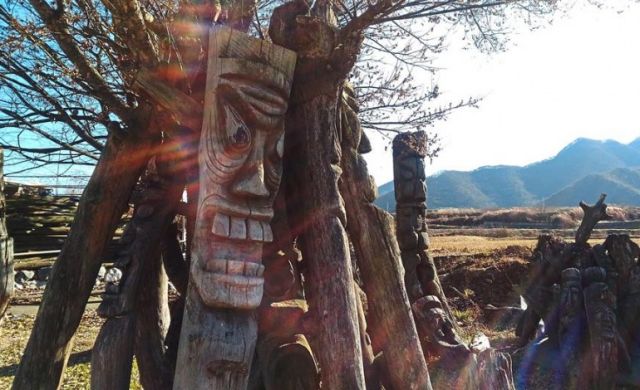 Eric Ian Chan shares his experiences travelling during South Korea's winter months in this great piece on Star 2. He explores a royal temple, a country village, and also looks ahead to next year's Winter Games in PyeongChang. "Behind the glamour of their pop culture", writes Eric, "Koreans are a hardy people. In the past, the people have faced wars, endured economic downturns and survived very harsh winters". 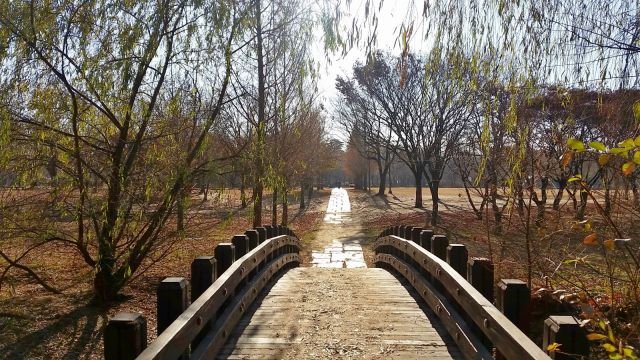 Love it: 10 Magazine's Ginyn Noble takes us on a tour of some of Seoul's best places to escape to for some beautiful tranquillity; "Of course, the famed love affair of the city with noise, despite being totally amusing, can sure be frustrating or exhausting at some point. However, one doesn't need to go far for some true peace and quiet". 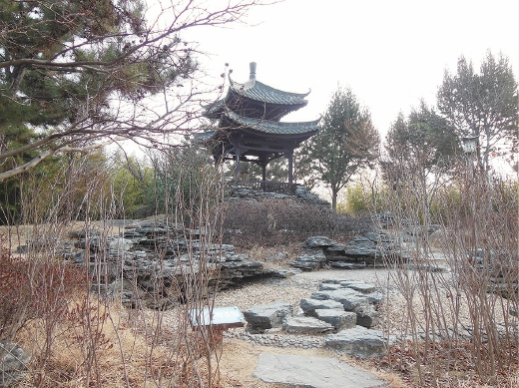 "A visit to the enchanting backdrops of Korean dramas"

In recent years, the locations of many of South Korea's popular TV dramas have become popular among tourists and locals alike. In this post on New Strait Times, Rebecca Ilham recounts her travels to Jeonju Hanok Village where one of her recent favourites, "Moonlight Drawn by Clouds" (starring Park Bo-gum and Kim Yoo-jung), was shot. "...I have come to live them out in real life but their places in history and their significance to Seoul's modern landscape give the places depth, making them more than just settings of beautiful cinematography. Obviously, they perfectly capture and convey the intensity of emotions among the characters who were there before me".