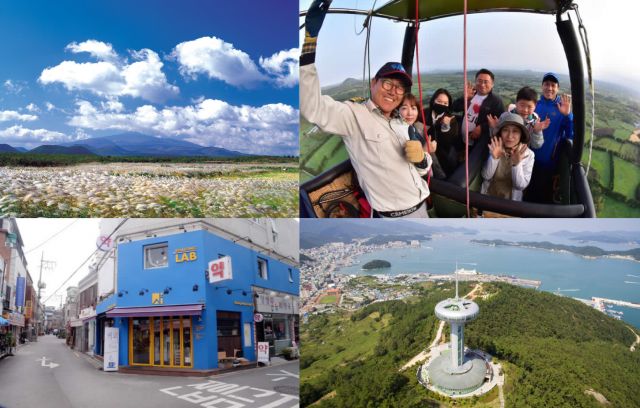 Hit the road and experience these 9 nature reserves around Korea, hot air balloon rides get the green light on Jeju Island, The Korea Times puts Wando in the spotlight, and The Korea Herald saunters around Seoul in search of hidden gems. 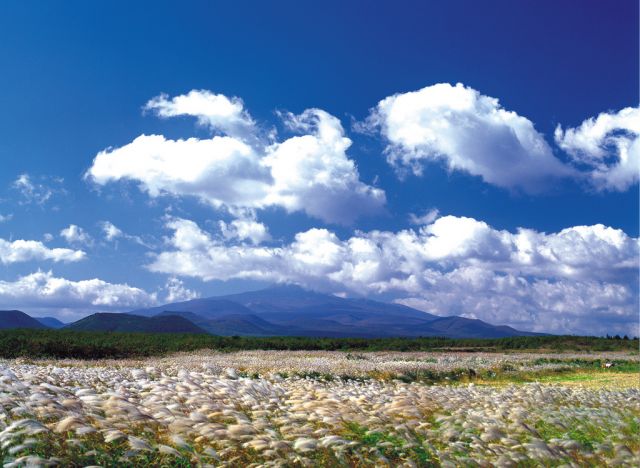 South Korea's bustling big cities are exciting destinations with plenty to see and do, but don't discount the country's many beautiful parks and conversation areas! In this post on The Culture Trip, writer Mimsie Ladner takes us through a two-week trip around the Land of the Morning Calm with fresh air and big open spaces in mind; "[A]round 20 national parks and conservation areas have been established across the peninsula to preserve what remains of the country's natural landscapes".

...READ ON THE CULTURE TRIP 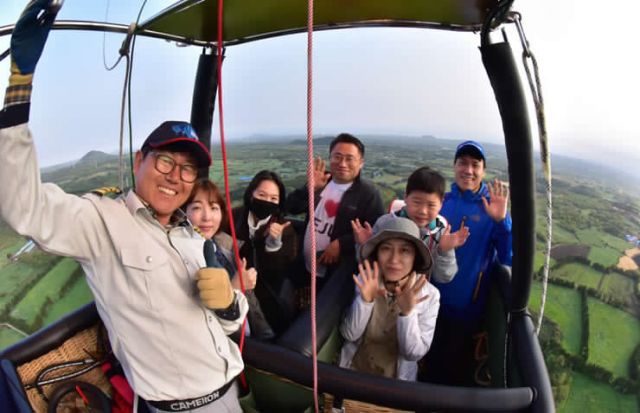 Now you can experience Korea's beautiful Jeju Island from the sky! The region has recently received approval to operate hot air balloon rides ("the "dream ride"), and if you have $350, you too could be uncorking some champagne some 2,000 feet above the earth! "The landscape of Jeju is more beautiful than that of many other famous spots I have flown over", said Kim Jong-kook, vice president of the Korea Balloon Association. "I want to make this experience one of the most interesting and successful services for tourists in Korea". 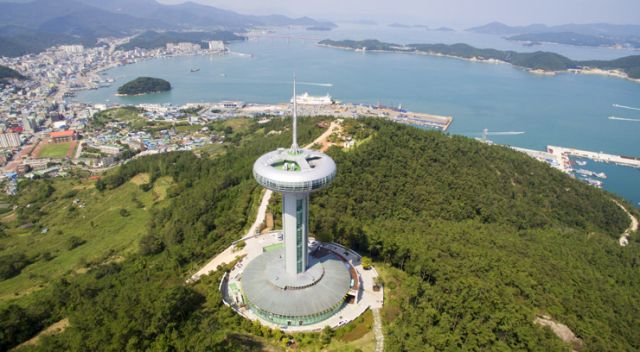 "Four reasons to go to Wando"

Wanna go to Wando? After reading this post on The Korea Times you will. According to writer Jung Min-ho, "Few travelers have heard of it, and the locals are not passionate about promoting it, yet Wando is home to beautiful natural wonders and exotic, tasty food". K-drama and cinema fans will also recognise its docks and scenery from "Emperor of The Sea", "Jumong" and "The Admiral: Roaring Currents". 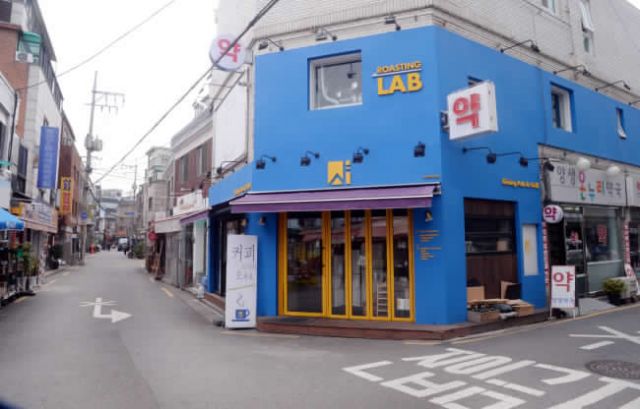 The Korea Herald has a great series running that explores some of Seoul's less well-known spots. In this episode, writer Rumy Doo saunters around Sharosugil outside Seoul National University and highlights some of the areas traditional marketplaces, its various "exotic eateries", and also gives us a little history about the area: "Just a decade or so ago, the area surrounding Gwanak-ro 14-gil, where Sharosugil is situated, was largely a residential district, peppered with office workers and students living in studio apartments".