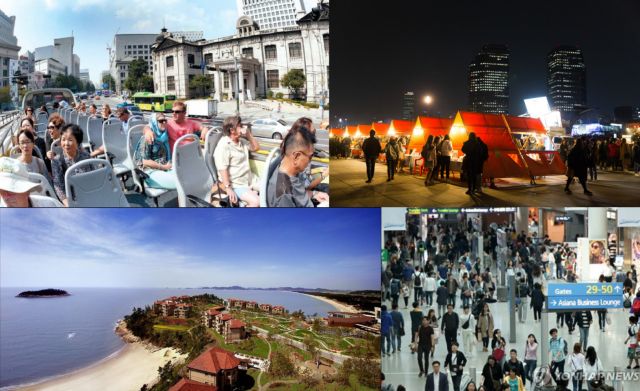 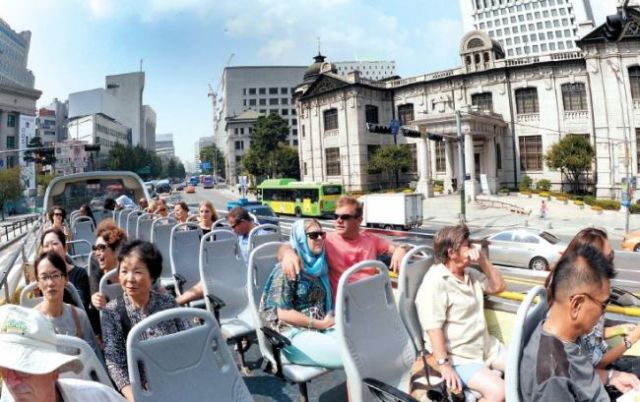 Visit some of Seoul's major hotspots and attractions with the Seoul City Tour Bus's 'hop on/off' tours. For between 5,000 ~ 15,000 won you can explore the best the capital city has to offer, including stops at Gwanghwamun, Dongdaemun, Namdaemun, Myeongdong, Gyeongbokgung, and Insadong. "For those travellers looking for a bit more romance, both the single and double-decker buses offer nighttime tours".

"THE 10 BEST RESORTS IN KOREA TO HAVE A GREAT TIME"

10 Magazine knows you want more than simply a place to stay when you come over to Korea, that's why they've compiled this list of their top ten resorts from around the country; "Sports, sightseeing, spas, and more are rolled into one at these luxurious destinations". There are some beautiful and world-class options here that accommodate a wide variety of experiences-check it out, and be sure to share your own recommendations with us in the comment section below... 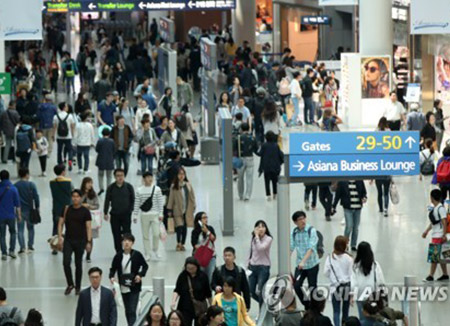 The recent political tensions in the region have had significant economic side effects, especially when in comes to the influx of Chinese tourists. Since America and Korea moved on their THAAD antimissile systems, Chinese tourism-a major part of Korea's tourism industry-sharply declining (even the film industry suffered-there were no Korean films at the Beijing Film Festival this year). However, according to KBS World Radio, many Chinese tourism agencies are slowly resuming their promotion of travel packages. 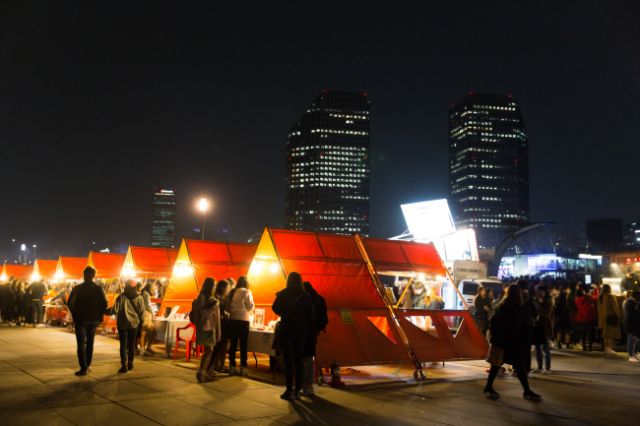 South Korea may be known as the Land of the Morning Calm, but don't forget about its vibrant nightscape! In this post on The Korean Herald, you'll learn more about Seoul's Bamdokkaebi Bight Markets that take place at five locations across the capital after hours. The market in Color Park, as one example, "encourages visitors to explore multiple facets of the metropolitan city. It consists of food trucks, handmade craft stores and unique performances". These and other night markets generally take place on the weekend and go on until around 11 pm.