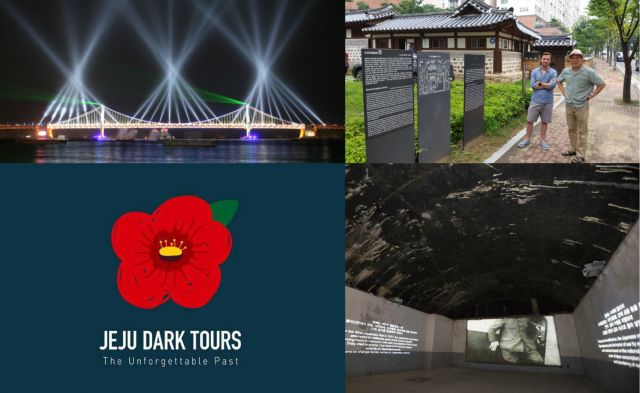 Kyle Decker takes us on a tour of the Museum of Shamanism (part of The Korea Times' "My Seoul Story" series), a Busan native recommends you visit these places in Korea's second-largest city, Jeju Dark Tours exposes visitors to the island's bloody history, and the city of Seoul opens new underground historic spots to the public for the first time. 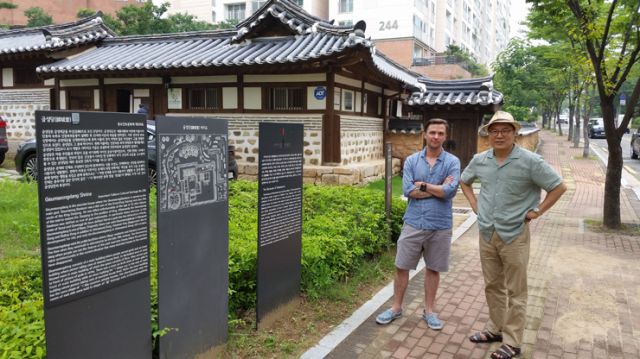 "[My Seoul Story] A personal tour of Korea's cultural past"

The Korea Times has been running a wonderful series that explores some of the charms of Korea's capital, Seoul, through the eyes of various foreigners. In this post, the eleventh in the series, Kyle Decker, an author and punk singer, shares his love for the Museum of Shamanism and gets some insight into its history with Dr Yang. "This is Korea", said Kyle when he saw the museum for the first time. The building is, according to Dr Yang, "the last remaining shrine to the Great Prince Keumseong, the sixth son of King Sejong". What's your Seoul Story?

If this year's Busan International Film Festival (BIFF) caught your eye, know that Korea's second-largest city has some delightful attractions to explore and enjoy outside of cinema season, too. In this article on The Korea Herald, writer Joel Lee talks to Busan native Kim So-young about what Korea's key coastal city has to offer. If you had your heart set on Seoul, this might force an adjustment to your itinerary. Been to Busan before? Let us know in the comment section what you enjoyed most about your time there... 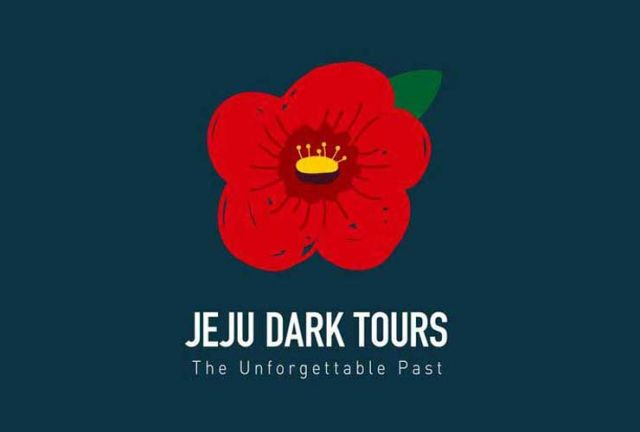 How much do you know about Jeju Island? The picturesque island has been captured on screens big and small to great effect, is loved by visitors from the mainland and abroad, and its lava tubes are a treasured natural World Heritage Site. "As South Korean tourists would wonder about the history of their tourist destinations in foreign countries, foreigners flocking to Jeju would also be curious about its history", said Baek Ga-yoon, co-representative of Jeju Dark Tours. If you are curious about Jeju's history in its totality and want to know where you stand when you visit, Jeju Dark Tours promises to be an enriching experience. 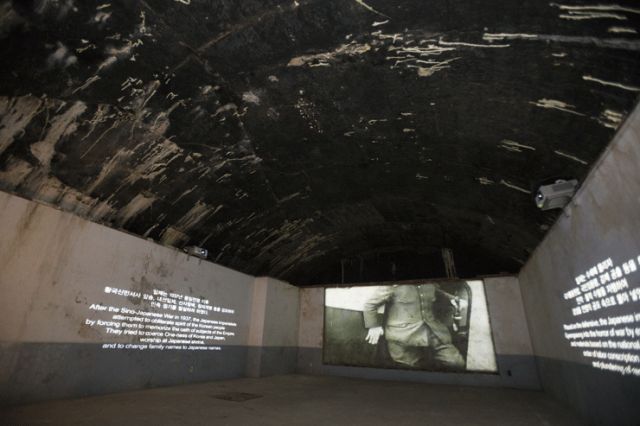 Continuing with the 'dark travel' theme, the city of Seoul recently opened a number of underground places around the city to the public. The Yeouido Secret Underground Bunker (accidentally discovered in 2005), Gyeonghui Palace Air-Raid Shelter, and the Sinseol-dong Ghost Station have been hidden from the public for decades, but now: "Through a rejuvenation of the city, locations which were once forgotten and inaccessible are now open to the citizens", said Mayor Park.