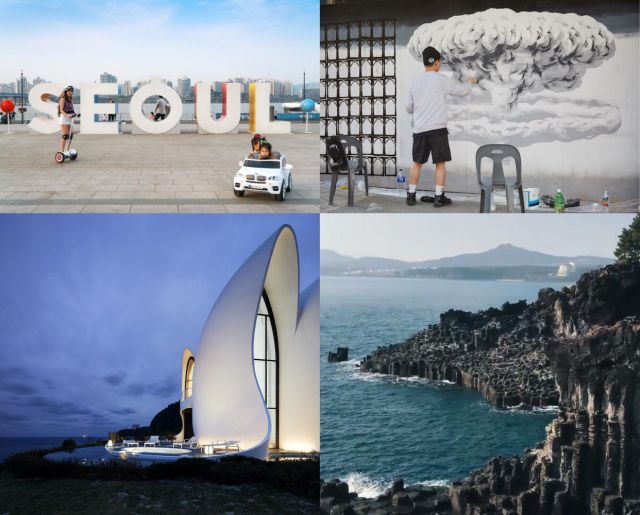 The audio-visual festival "Big Day South" will be bigger and better than before, National Geographic showcases K-coolness, Jeju's new Shinhwa World is a stunning one-stopped resort for the whole family, and Wallpaper reviews Kosmos Hotel on the volcanic island of Ulleungdo. 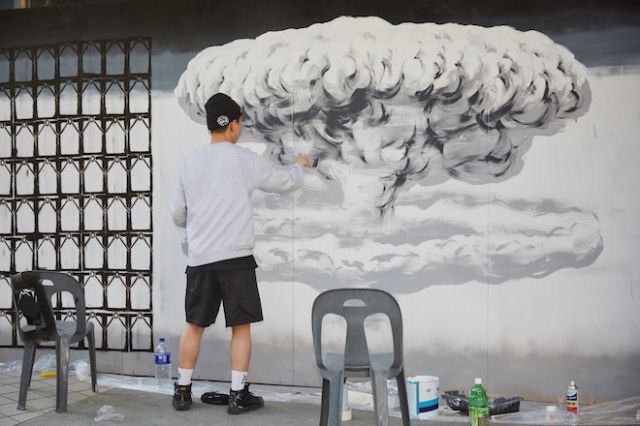 "Big Day South: A Day of Art and Music this April 28th"

After a one year hiatus, Angle Magazine's "Big Day South" will be back later this month in the Busan area. The event is an audio-visual festival filled with a number of local performers and artists and aims create "a space for community, collaboration, and appreciation of the great stuff people make and do all over Korea". Click on through to Haps Korea's website for more information and ticket pricing. 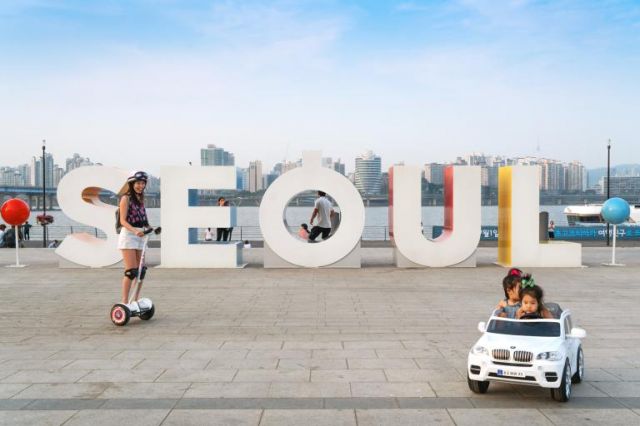 "Seoul: The Cutting-Edge of Cool in South Korea"

'Turn your gaze to Seoul', this feature suggests, if you want to experience more of the Korean Wave. Korea is indeed "cool", and here you'll discover one traveller's experience of the capital as they explore the source of that K-wave we've all heard so much about. Food, history, culture and travel are all discussed alongside some stunning pictures of Korea's capital. "People are beautiful here, but now so are you. You have arrived. You are in the center of the universe here. You are in Seoul". 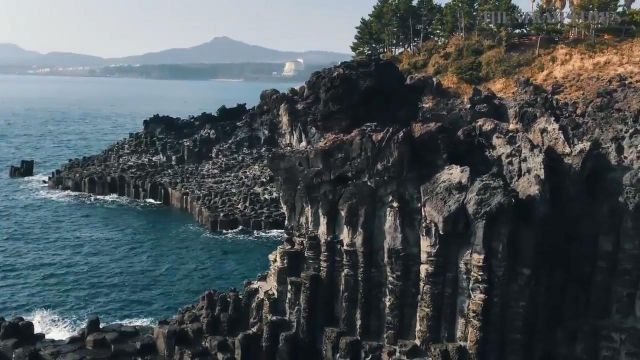 Korea's first "one-stop integrated resort" is now open on the beautiful island of Jeju. The new resort, called Jeju Shinhwa World, boasts an exciting array of activities and services, including a K-pop themed entertainment hub, the island's largest casino, a bowling music bar (designed by Big Bang's G-Dragon), a family theme park, and much, much more...

...READ ON THE STRAITS TIMES 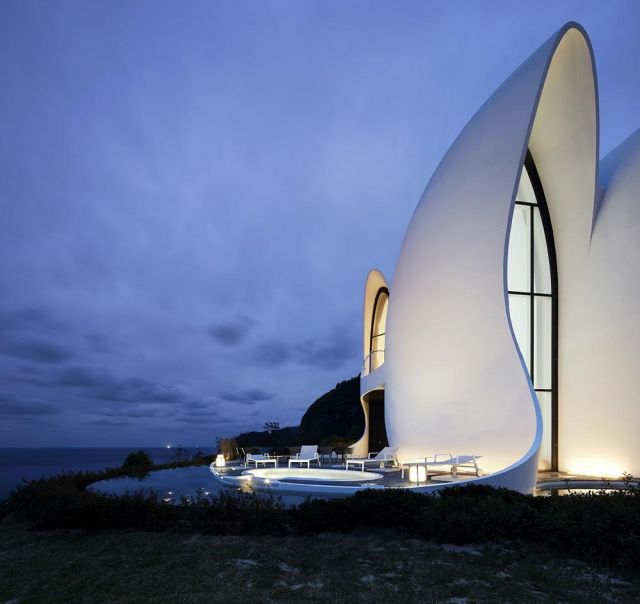 Daven Wu reviews the Kosmos Hotel on the volcanic island of Ulleungdo. Getting there, writes Daven, takes some effort, but the persistence will "pay handsome dividends". While this particular review is very short (just three paragraphs), the pictures included in Daven's piece will give you a sense of what awaits if rest and relaxation are top travel priorities. "It's no surprise that the diversions are almost entirely nature-based, taking full advantage of the island's pristine haul of sea-caves, waterfalls, temples, and ancient forests".