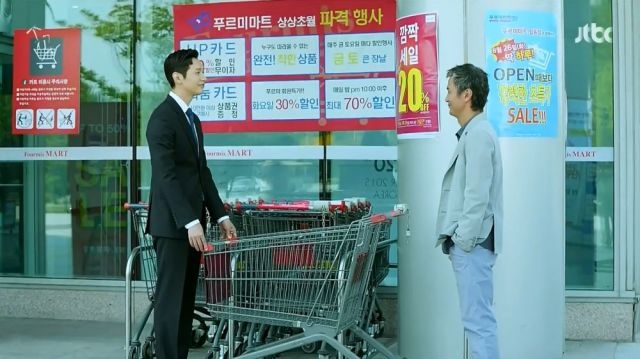 The concept of realism is often a difficult one to define, but also something which the receiving audience of fiction has different ideas on from person to person. Korean drama is mostly homogeneous in its output and served audience and realism is sacrificed for the sake of idealistic solutions and easy to follow plots. Even so, series that tackle ugly realities for what they are exist. Some even do it wonderfully. So far, "Awl" manages both.

To address the elephant in the room, "Awl" is a work drama like "Incomplete Life", but has very little to do with it on any deeper level. Comparisons are made, naturally so, but the two dramas quickly diverge. "Incomplete Life" is about finding potential and courage in oneself, finding one's place and forming bonds, whereas "Awl" is more of a revenge story. Or rather, a story of justice and reclaiming the rights and dignity taken from people. 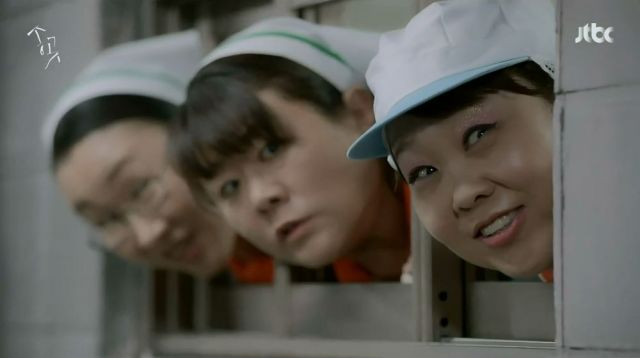 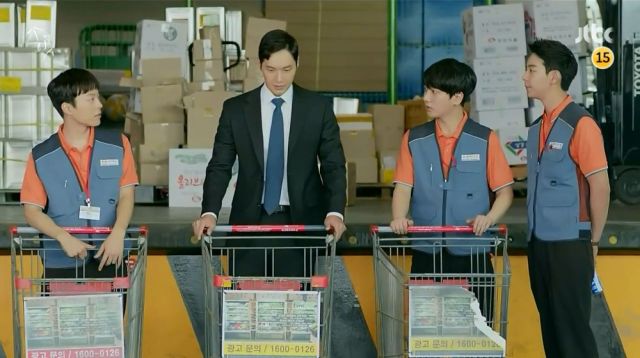 "Awl" takes a very interesting approach in its themes. Rather than being solely about the workplace as one isolated reality, it explores it with society at large in mind. In a very aptly used analogy, Lee Soo-in's (Ji Hyun-woo) life in the military is often used in tandem with what is happening in his new supermarket workplace to explore how power, hierarchy, honor or lack thereof and other such concepts work and affect the lives of those at the top and those below them. The drama achieves this well and with heart.

How all the available tools are used is what makes this production really polished. From the clever use of animation when working with metaphors or explaining how employment works, to the interesting use of blocking, to the characters' peculiarities, this is a clearly well thought-out and executed series. There is drama, there is humor and both are not only clever, but add to the story and character development. The cast is doing an amazing job, with Ahn Nae-sang being an inspirational and at the same time relatable figure and Ji Hyun-woo making Soo-in's introverted and awkward, but honorable nature incredibly endearing and admirable.

At the moment there are very few worrying things about "Awl". The biggest being its length and how it will fit its story into it. With the series being 12 episodes, there is really not much time to go through the entire chain of events, at least not in the way it played out in the real case this is inspired from. With the latest subplot focusing on one employee alone, the pace has slowed down and content become more event- rather than character-focused. This could potentially be just the first spark of employees fighting back, but things will need to progress fast from now on and that might sacrifice some of the exploratory content. 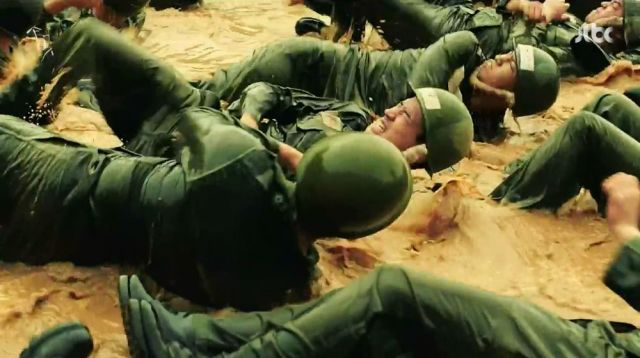 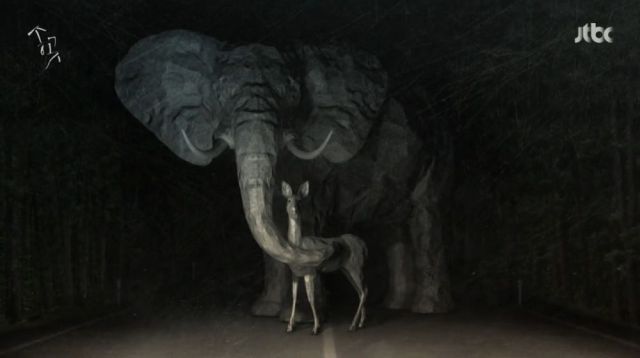 There are a few other issues with the series so far, but they are too minor to cause worry at this point. Some parts can get a bit too slow and the necessity of explaining how companies work to the viewers and therefore the characters might be a tad too tedious for those who already possess that information. There is also some hard to escape health-related drama being foreshadowed, but it will hopefully serve a necessary function.

"Awl" is one of those increasingly more frequent dramas which go above and beyond simply keeping viewers in front of their screens. The creators are clearly passionate about the topics they explore and this translates into a great show. The production uses the best of what is has chosen capably, be it as big as the cast or as seemingly insignificant by itself as a prop. Assuming they keep this up, this can be one brilliant series.