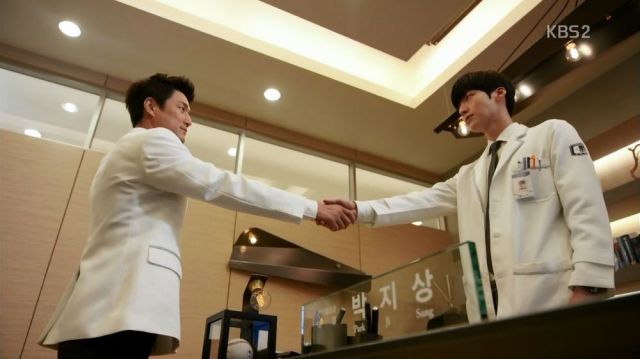 Korean drama has its hits and misses in all aspects, including acting. Yet this specific aspect is rarely as prominently criticized and discussed as it has been for "Blood". It is important to remember that even bad flaws do not always diminish the overall quality of a work, unless they exist in a place and form which make their influence crucial. Sadly for "Blood", its problems exist in two very important aspects of it. Its leading pair and unclear plans for the future. Is all hope lost? For a quality experience, probably. For entertainment? Not just yet.

Starting from the good, the series has its moments in terms of its visuals. There are some issues with the props, visual effects and make up department, but the overall aesthetic and atmosphere of the show are quite pleasing for the type of drama that it is. Night shots are plentiful and even the day ones have an ominous feel. The style of the show, when they get it right, fits its premise. 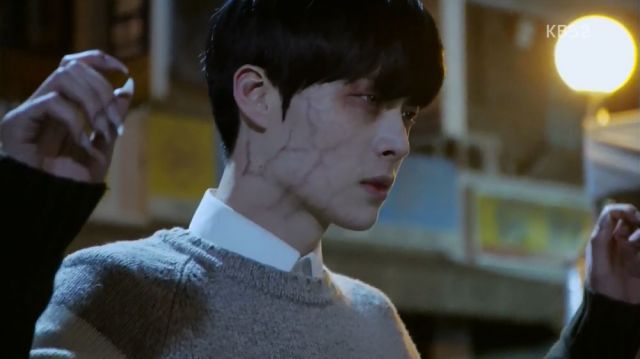 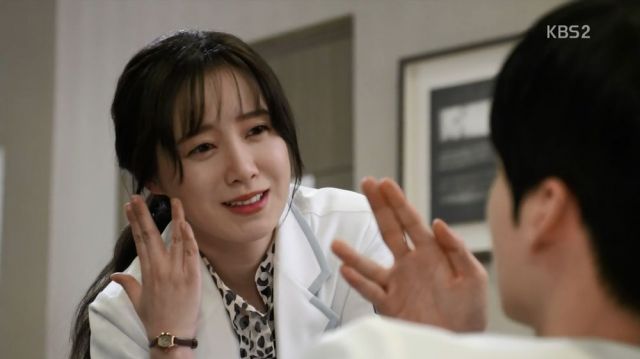 Writer Park Jae-beom-I does have his fascination with the medical genre, but another element which seems prevalent in his works is the idea of what makes people good, what makes us bad and ultimately human. This is a theme which "Blood" has shown some inclination toward and which would make its story an interesting one. In his quest to pass as a human, Park Ji-sang (Ahn Jae-hyun) has forgotten to approach others as one. A flawed hero evolving into a better person is a well liked type of story and easy to entertain with.

Unfortunately, as promising as the character's development is, this is where it encounters a major obstacle. Ahn Jae-hyun is simply a bad actor at this point in time and seems entirely incapable of carrying this role, even through the basics. If he lacks the charisma and the skills for the introduction, it does not bode well for the more challenging parts down the road . He is also not aided in this show by his leading lady, Ku Hye-sun, whose acting comes off as forced and awkward. It is possible they will get better guidance and produce better performances as the series progresses, but with this bad a start, that would be an acting miracle.

It is true that even good actors can have issues with their performances in the drama industry and this is where we come to the real problem. Actors do not create and convey their delivery alone. Someone cast them for these roles and someone saw their scenes, felt they were good and released them. At the end of the day, it is the fact that the people responsible for the drama's creative output are so lacking that is disappointing. Who can trust a creator who does not seem to care about the quality of their own work? 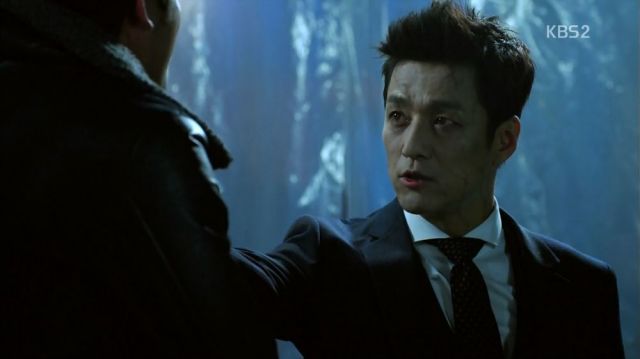 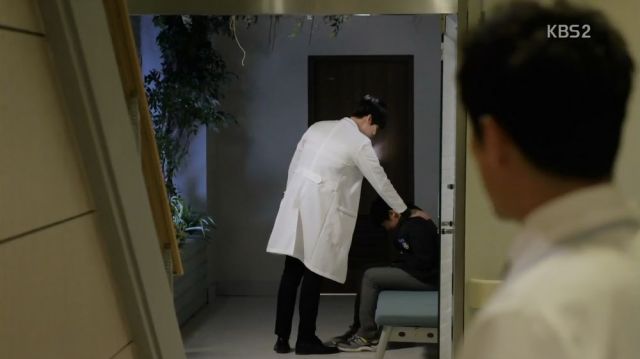 This same problem can be found with the drama's different elements which just do not seem that well thought out. The good vs. evil vampire plot feels largely disconnected from the medical part and the romantic side as well. There are hints those will converge soon, but again, there is no clear indication as to which path will be made the focus. Even the show's villain is still a caricature. Confidence and knowing one's strengths and limits are key in winning an audience over. The drama currently seems lacking in both.

So is "Blood" doomed with nothing to offer? The truth is, very few works, if any, have truly nothing to offer. At the moment, the series does have some entertaining bits and it is a good piece for killing time, even if due to its cheesy and 'so bad it is good' nature. This is fine. Not all works need to be quality entertainment. Is it still a disappointing start, especially considering its potential and creators? Most definitely yes.

20 episodes - Mon, Tue 22:00
Synopsis
A vampire and a surgeon struggle to treat terminally ill patients for the justice of life.