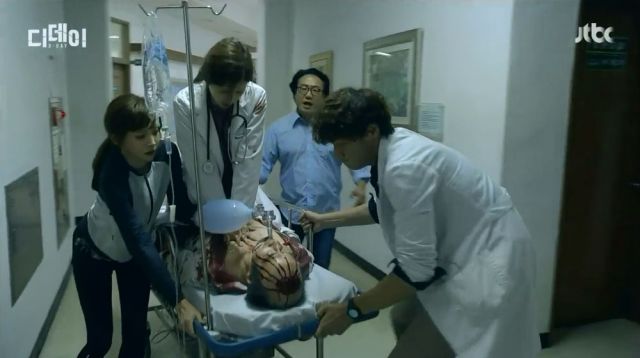 Disaster stories in Korean cinema and drama do not have much of a presence at all. That is, aside from a few action films, and very few dramas slightly touching upon disaster, but not going all the way. "D-Day" is a very ambitious production in general, but especially for Korean drama. With pre-production on its side and so far focusing on a near real-time method of progression, it has made one impactful start.

While many dramas nowadays opt for a mixed experience, offering a little bit of everything and essentially being hybrids of genres, this one is pretty straightforward. Four episodes in, the style is consistent and type of story easy to categorize. There is no real romantic focus here, at least for now and other character relationships are complicated, but do not devolve into melodramatic fluff. The medical aspect is a big part of things, but "D-Day" is essentially a human drama. 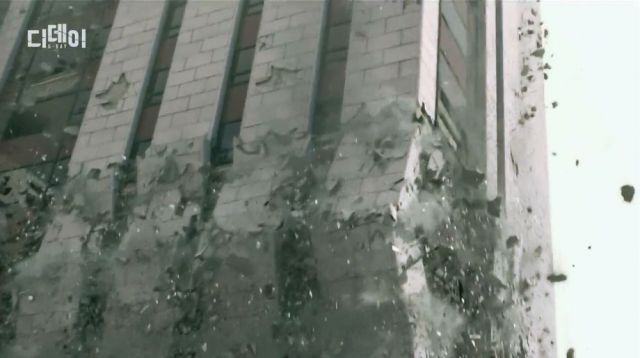 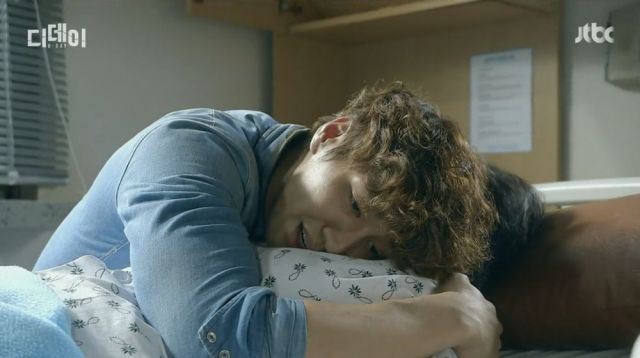 Starting from the more aesthetically pleasing aspects, it has to be said that this is one beautiful series. The production quality is stellar and despite the budget limitations occasionally showing, the creators use what they have very efficiently and smartly. Even something as simple as flashbacks, a drama staple, has a unique presentation and fine audiovisual quality here. The special effects are a bit uneven, but still impressive and used wisely and in good balance with practical ones. This could easily be viewed as a lengthy movie.

As important as presentation is, the key aspects of a work are the story and characters. "D-Day" is progressing very nicely with those too. The suspense is breathtaking, the more action-focused scenes engaging, but what really makes this stand out is its rich character drama. Each person in this show has their story, their flaws and virtues, ambitions and fears and all of those surface when they are pushed to their limits. Witnessing how people and human connections work when faced with grave circumstances makes for compelling storytelling and this series provides.

When a show lacks deal-breaking flaws, it is a good sign that something is being done right. There is nothing majorly wrong with the drama so far, but certain things could bring about issues later. The main characters are connected in ways that could create unnecessary melodrama and there are certain connections which do not seem needed right now. An example is the juvenile crush one character has on another, which includes a very out-of-place cutesy flashback during an otherwise serious moment. 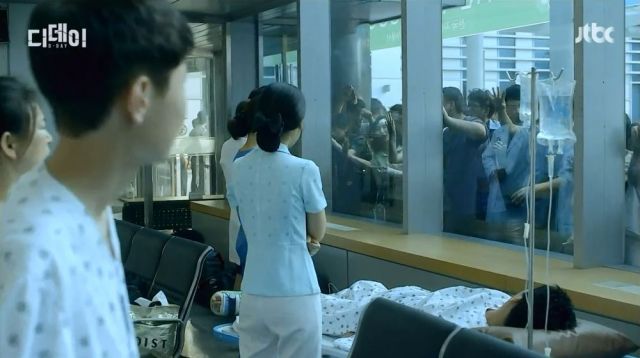 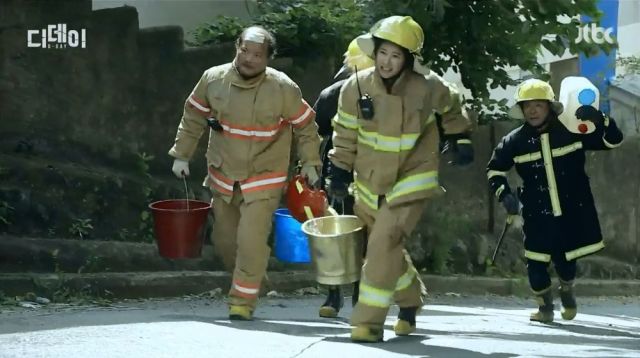 A minor worry for the show's future is its lack of a main plot. Disaster strikes, people try to get treatment and survive. Aside from that, there is really no endgame to the story. For movies, this is not a problem, since two hours can cover a disaster and its aftermath. In television, this could lead to repetitiveness. That said, the volume of characters and subplots here is somewhat reassuring. There is enough to cover which could last for quite a bit, if the format keeps being close to real time.

"D-Day" brings something new to Korean drama and it is doing one great job up to this point. It is not the type of series all Korean drama fans would enjoy, but it is doing something which definitely has an audience and does it well. For those who want something different, "D-Day" offers great quality and great potential it can hopefully realize.