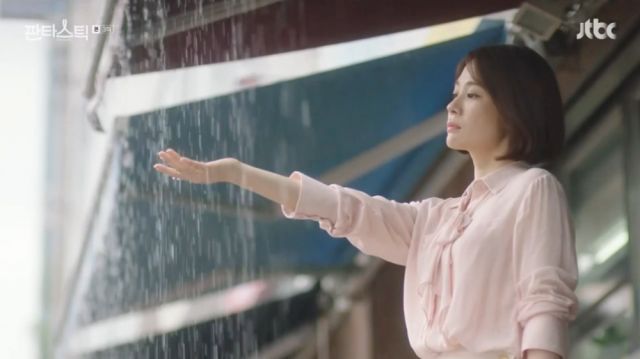 Terminal illness is a common and very old theme in Korean drama, but like everything else rich with melodramatic potential, it has often been subjected to shallow and cheap treatment. Love for tears and tension over love for meaning is less common these days, however and so we see productions which make the effort to treat serious topics with more respect. It is too early for me to say "Fantastic" is such a production, but it is on the right path.

Now first things first, this is primarily a romantic drama. I would not call it a romantic comedy drama, as I feel comedy describes a whole, rather than isolated funny scenes with death looming over them. Its second big element is a slice of life and friendship drama. This is the story of a woman who thoroughly contemplates life for the first time, including her relationships. Through her we experience the lives and individual struggles of those she is connected to. 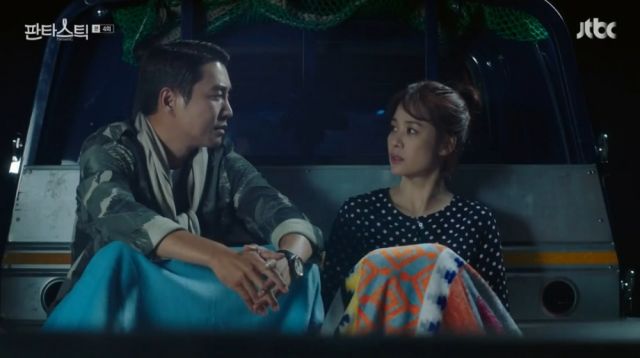 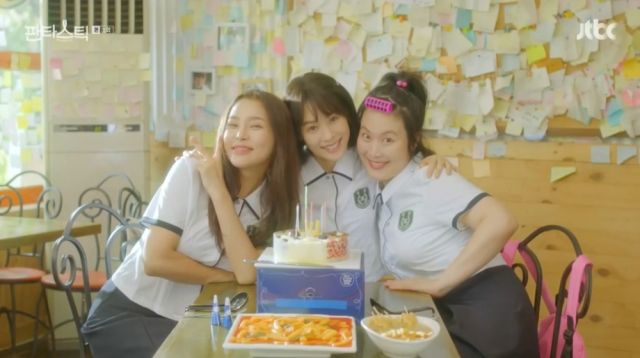 The drama is definitely doing well on that part. So-hye (Kim Hyun-joo), Seol (Park Si-yeon) and Mi-seon (Kim Jae-hwa) are a friend trio with single, nightmarish and happy romantic lives respectively. The series does not shy away from women's issues, but embraces them in fun and bold ways. At the same time, even a comic relief and romantic interest character like Hae-seong (Joo Sang-wook) has depth and development. I especially appreciate the realizations So-hye has about life as she goes through the stages of her situation. These scenes are deeply honest, human and show great promise.

The side of the drama which tackles So-hye's mortality and her cancer is quite underdeveloped still and this does concern me somewhat. I find shows which linger on the physical pain and suffering of illnesses for melodrama to be highly problematic, because it is essentially taking advantage of a terrible thing for tear-jerking purposes. "Fantastic" avoids this, which is admirable. At the same time, I wonder if this avoidance is simply a forced way to keep the romance and positive atmosphere going before a sudden dramatic shift in the future. 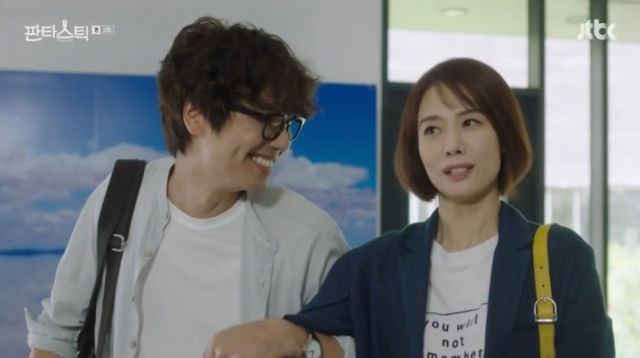 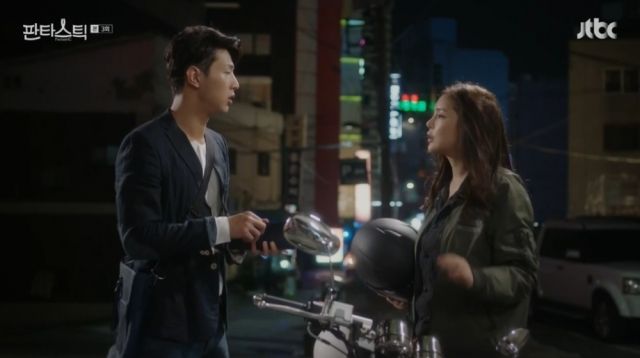 There are other minor issues with the series, such as the romance possibly hindering the show's messages. Romance is not the only way for someone dying to find meaning, neither is it the only way out for an oppressed housewife. Speaking of Seol, her family are so far caricatures and annoying ones at that. From dramatic slaps to constant abuse, the building of her situation through hammering the same points over and over is not doing the series any favors.

Small grievances and worries aside, "Fantastic" is great so far. The romance is still a bit underdeveloped, but having characters with a history and established feelings for each other means there is no way but forward. I am eager to see all the relationships here develop and I do feel hopeful about the handling of this terrible disease. The drama is a very beautiful production, the plot is moving along nicely, the cast is lovely. Keep it up, "Fantastic".

Note: due to licensing, videos may not be available in your country