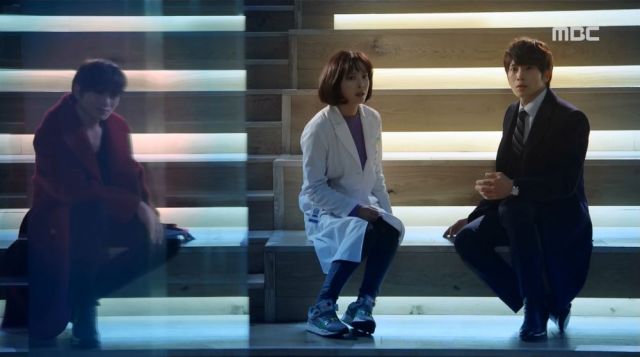 Having a character with seven personalities means there is plenty of room to keep things interesting. 'Kill Me, Heal Me' could be focusing on this unfortunate male lead's plight, playing up its strength. Ji Sung is doing good so far after all. At the moment, however, the show seems determined to shove as much as possible, however silly, into its plot and the question is, when will it be enough?

The series is definitely entertaining for the time being. There is so much going on, both related to the main story and not, there are many characters, there is mystery and the two leads are easy to sympathize with. Do-hyeon's (Ji Sung) pain as he gradually loses himself is definitely the biggest source for emotional investment. Ri-jin (Hwang Jung-eum) is no damsel and she is easy to like, when she can stop screaming. 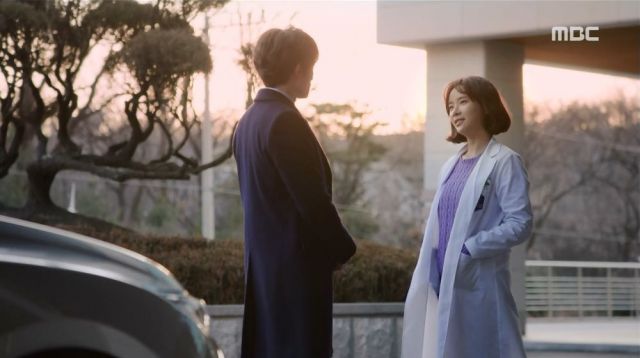 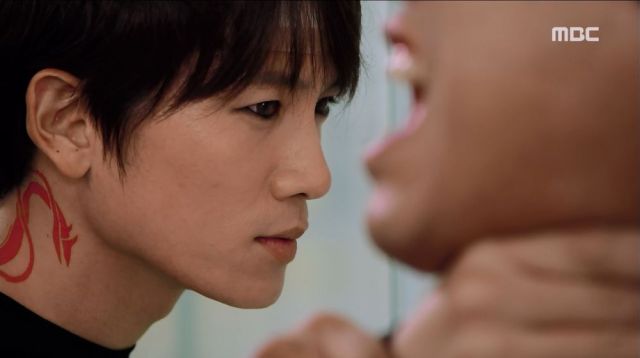 Do-yeon's trauma is very compelling, partly because of how it is portrayed and partly because of Ji Sung's good acting. His changes and personalities are used for some laughs at times, but they are also used for drama. The story plays up his torment and he is trying to handle it without damaging others, which makes him a sad, but likable hero. The show is also very focused on its leads, with the second leads not being as big a feature as in other romantic dramas.

This lack of too many romantic rivals is good so far, but it will sadly be changing and this change is only part of where the problems start. The biggest issue right now is how packed the plot is and not in a good way. There is so much going on, with too many characters and this detracts from the lead and his struggles. Everyone has a hidden agenda, there are histrionics all over the place and some of the tropes are just unnecessary and attention-grabbing only. This tends to cheapen the show and also makes it too soapy.

If these outrageous and unnecessary things remained related to the plot directly, it would at least serve a purpose, but there are way too many scenes and sequences which are nothing but filler material and have no place in the overall story. When the show needs to spend almost half an episode on a sub-plot which only serves to force lead interaction and when this is done as early on as the first few episodes, it does not bode well for the future. 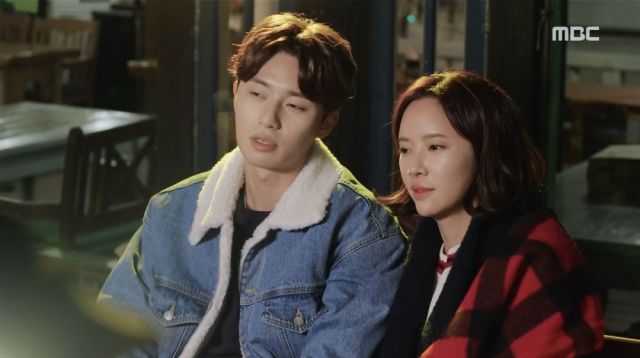 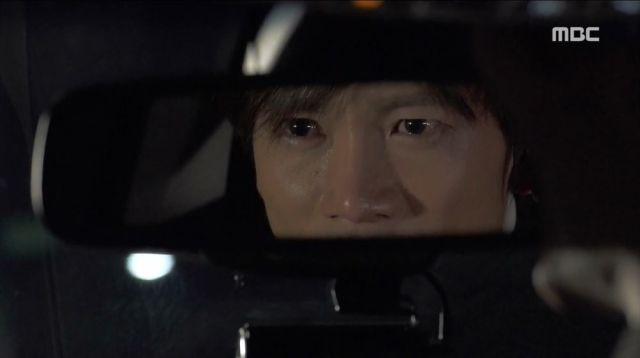 The balance of romantic comedy and the very dark themes that govern the mental illness part will also likely clash at some point and the show is already setting a darker tone for the future. The disorder itself is confusing, as there seem to be supernatural elements about it. It is hard to tell whether they are going for a fantasy genre or whether the show's creative department did not make their artistic efforts clear enough for viewers.

'Kill Me, Heal Me' is an old school drama in the sense that it is outrageous and makes no attempt at being quality work, but has its emotional center sorted and entertainment value set. It is one of the shows that require and are arguably more enjoyable with little thinking and a lot of feeling. This makes it quite a fun drama for what it is.

"[HanCinema's Drama First Look] "Kill Me, Heal Me""
by HanCinema is licensed under a Creative Commons Attribution-Share Alike 3.0 Unported License.