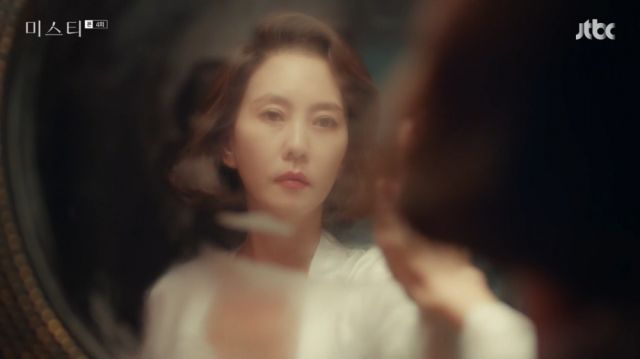 Finding a dramatic or melodramatic, but not overly dramatic work in Korean drama is not easy, but as the industry evolves, so does its grasp of themes vs. style. "Misty" looks like any regular soap with a dash of the deadly on paper, but the devil is in the details, and in the delivery. This delivery, and the quality of every aspect forming it is where "Misty" has truly taken me by surprise.

"Misty" is a tough work to describe. It is a suspense piece, a relationship thriller and a murder mystery in one. I suppose another, more simplistic definition would be a high quality soap. It does not carry the stylistic choices or haphazardly written nature of one, but it goes all out on the drama involving upper class strong personalities, their broken relationships, and dramatic connections. The center of it all is Ko Hye-ran (Kim Nam-joo); a complex, charismatic, enthralling protagonist. 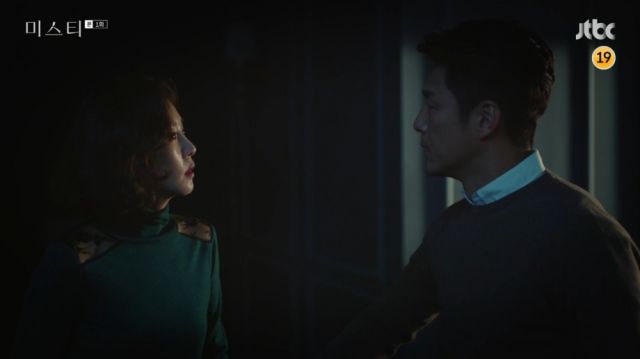 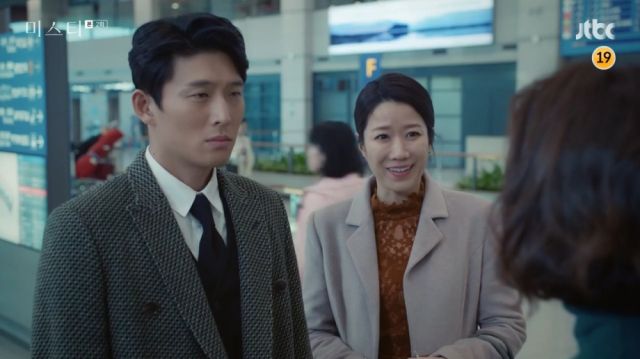 This is definitely a significant strength of the drama so far. Hye-ran is a force of nature, while at the same time being a case of someone going deeper into a broken life in hopes of coming out clean on the other side. She carries too many secrets to keep track of sometimes, and an equal amount of trauma, strengths and weaknesses. While she is the heart and soul of "Misty", and Kim Nam-joo delivers spectacularly, the rest of the characters are gripping as well.

Aside from the complex and very well-built drama surrounding romantic, and work relationships and conditions, we have the murder that starts it all. As of episode four, there are several suspects for viewers, even if only one for the drama's police force. The mystery is very well-built, because a lot of what the characters are truly thinking about the pivotal, damaged and terrible character who sparks it all is kept to themselves. The thriller aspect of "Misty" is spot on, and puts one at the edge of their seat. 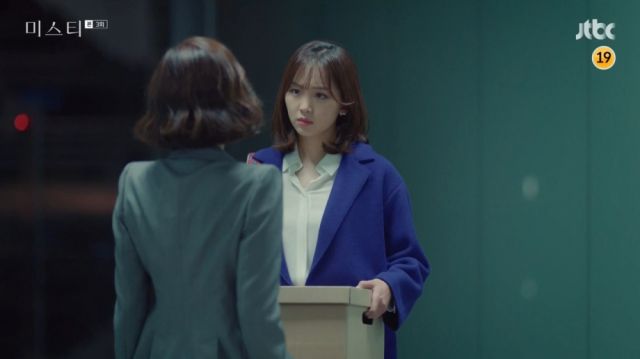 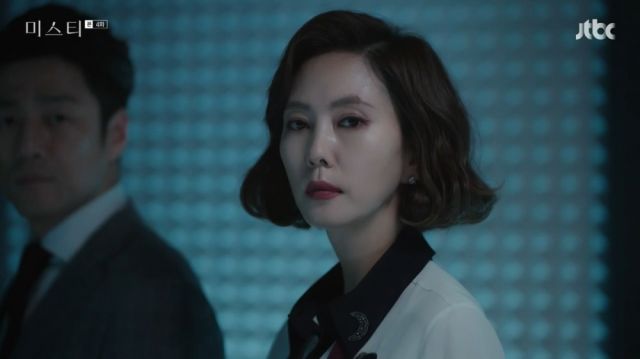 The drama does not go light on its presentation either. "Misty" is an absolutely gorgeous drama to see unfold. The cinematography is breathtaking, and it knows how to frame situations and characters for great dramatic impact. If I have one complaint about the technical side of things, it would be that the editing is sometimes quite confusing, jumping between flashbacks and leaving certain scenes hanging without the resolution clearly intended to be there.

All in all, "Misty" is a thrill and a half. It has a great cast, vibrant, living characters, relationship drama so heavy, that is feels physically painful to watch at times. Its high production value and great atmosphere add onto the sense of its heroine's world slowly falling apart. The drama takes its time to go through its rich, complicated characters, as well as the implications of the possible murder involved without placing its dramatic value over its story. "Misty" is simply a great watch so far.