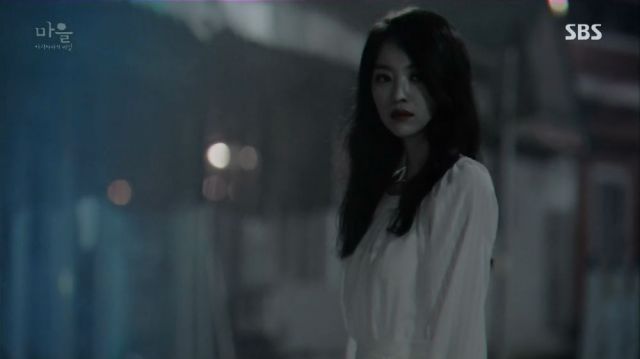 A good mystery satisfies the basic human feature of curiosity. Having a puzzle that needs solving is something which appeals to many, but not everyone is in it just for the fun of solving it. For a lot of people, there is need for extra motivation or easily digestible drama, rather than mystery. "The Village: Achiara's Secret" may not have captivated as many as its predecessor, "Yong Pal" did, but its story will interest those who give it their time.

So far, the series is pretty much a clear suspense and mystery show. The numerous characters portrayed all have their secrets and emotional scars, which means that there are several mysteries to keep one's thirst for the truth fueled. The drama has very few elements of horror and while it does hint at certain supernatural occurrences, it cannot be called a horror work. For the most part, its story is very grounded in reality. 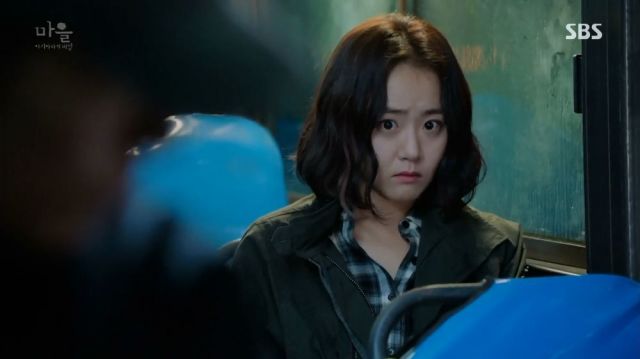 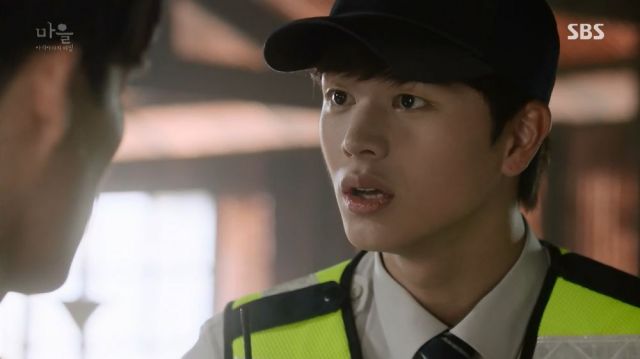 This is also its most rewarding aspect right now. The characters here are many and they all have a part to play in the grand scheme of things. Everyone looks suspicious, everyone has unique eccentricities and hidden agenda, everyone is unstable to some degree and the relationship dynamics are all complex and therefore very intriguing. The mystery is mostly well written and while certain familiar concepts of Korean drama, such as evil mothers-in-law, bullying and corruption are present, they are used for plot and character development, rather than just dramatic impact.

What this means is that while "The Village: Achiara's Secret" still feels very Korean, it does not function like a regular Korean drama and is instead much closer to a Korean film. The quality of the production is also quite solid so far, with good visuals and sound, interesting camera angles and atmosphere. The suspense element is a bit unstable, in that it is quite often very effective, but also sometimes falls flat in its execution. There are moments of tension which are spot on and generate unease and uncertainty, as well as genuine worry over their outcome. These moments make the series quite thrilling and the pacing between those and the more plot-focused ones is very nicely timed. The same is true for the balance between dark and light in terms of mood.

As mentioned though, there are also instances where things become a bit too obvious, perhaps more so for those used to the way in which scenes in this genre usually play out. An example would be the camera panning to an object carried by a known character, which looks like the one a mysterious, sinister figure used a few scenes before. It is too pronounced and therefore not too hard to guess as a red herring. What this creates are moments which try too hard to be frightening or misleading, but which do not necessarily achieve either for a portion of the audience. 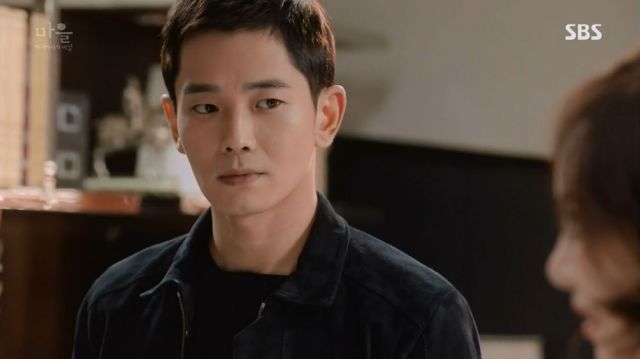 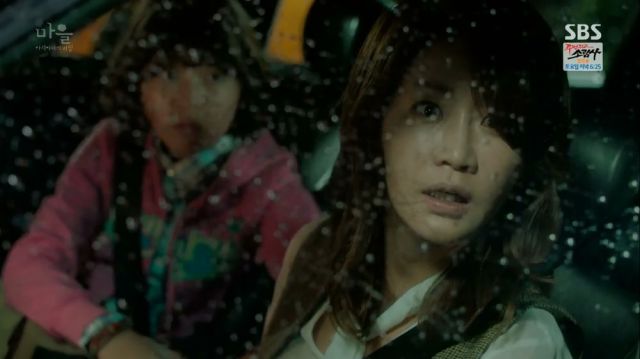 These less challenging parts are present in the writing as well. In one instance, a supporting character's friends tease them about having a crush on another character. The fact that this seemingly unnecessary conversation is there makes an intentionally cryptic future scene easier to see through. All this being said, these issues do not significantly hinder one's enjoyment of the series, especially since they largely depend on each viewer's familiarity with the tropes used.

"The Village: Achiara's Secret" is coming along very nicely. It is impressive how the creators not only manage to handle so many characters and subplots, but develop everything with quality and great pacing. There are so many questions and possibilities which are more than enough to get one's curiosity working, assuming they connect with the story and want to see its resolution. The filming schedules and low ratings can still ruin this show, but it is certainly off to a good start.