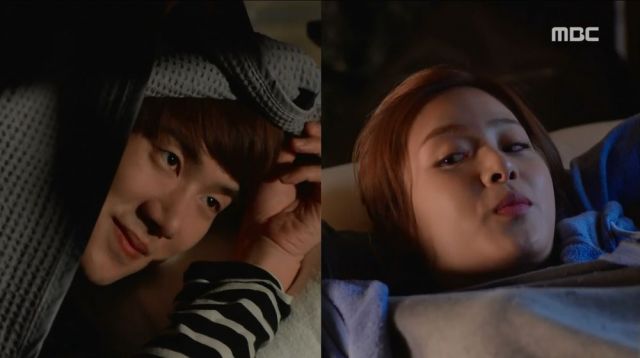 There is great pressure to deliver when it comes to people's favorite pastime, especially from creators who have raised the bar. Hong Jeong-eun and Hong Mi-ran have been creating the same type of romantic comedy shows for years, which means viewers mostly know what to expect from them for their entertainment. "Warm and Cozy" is an old school romantic comedy at a time when those are no longer popular, but it stays true to its nostalgic nature as light entertainment.

One thing which is immediately noticeable is that the colorful choices of the writers for their premises, humor and overall style have taken a step back in this series. There are still signature habits here, but this is more of an understated approach than usual. There are no fantasy elements, which the Hongs favor a lot lately, no extravagant first meetings and everything is much more realistic, if one can even use that word for Korean drama and especially such romantic comedy series. 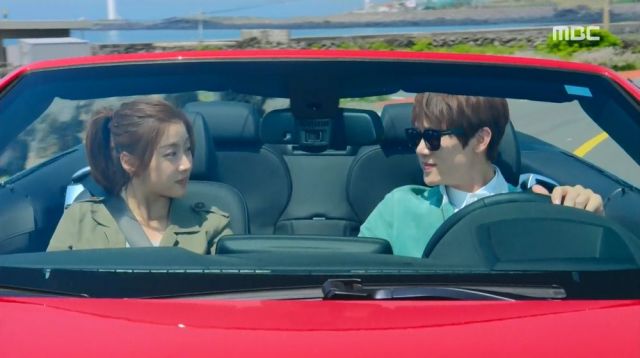 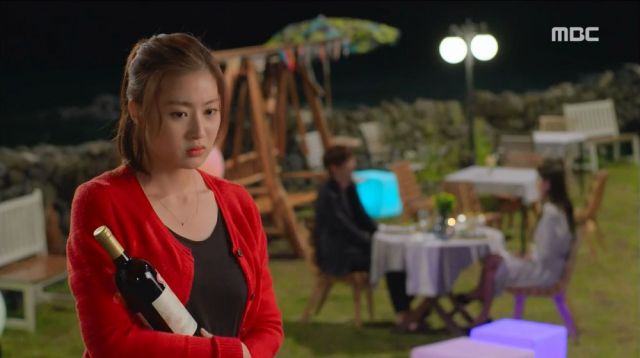 This might not be well received by fans of the more packed and quirky dramas by the duo, such as 'My Girlfriend is a Gumiho' or 'Master's Sun', but it might be appreciated more by those who prefer things a bit more simple. The series is obviously very much about promoting Jeju island and this is not too disruptive to the story for the most part. The visuals are great, the setting amazing and the whole presentation feels very casual, light and relaxing. It is undoubtedly a pretty show.

In its story, things are equally simple. The series of course features certain tropes, many very well known to drama fans. We have a rich male lead and poor female lead, we have misunderstandings and heart fluttering and there are rivals, including the iconic hateful second female lead stereotype. There are some fun secondary characters too, all contributing to the world-building. The place feels real, feels inhabited and it is nice to spread the focus a bit, as it helps with pacing. The romance itself is developing at a good pace as well and the actors have good performance chemistry.

Tropes, however, can and often do turn into cliches and they can be problematic too. For one, the frustrating second female lead stereotype named Ji-won (Seo I-ran) is not given any effort here, making her more of an annoyance than a serious obstacle to the romance. While the arrogant rich boy stereotype is not present with the character of Geon-woo (Yoo Yeon-seok) in the first two episodes, his behavior quickly turns petty and even criminal. This radical shift messes with the characterization and feels jarring, leaving the actor struggling with a clear, but not properly developed duality. 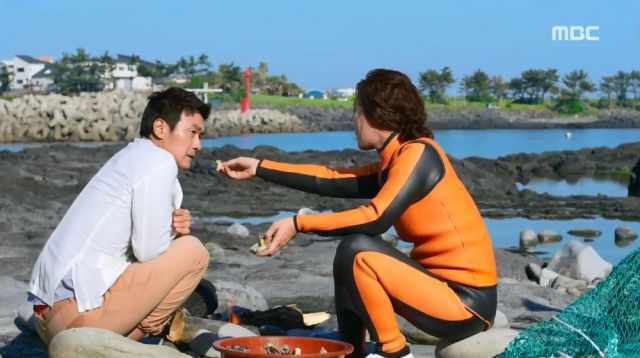 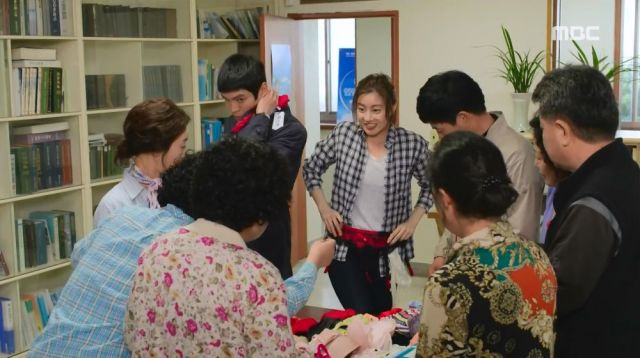 Character flaws are fuel for development, but the series needs to address them more significantly, since the shift is obvious and confusing. When considering the future, the lack of a draw besides the romance developing means the series needs to find new obstacles or develop its existing ones, which are already causing repetition. There is a budding romance between secondary characters, but it is not yet developed or connected to the main plot and while the village life is fun to watch, it is also too mundane to fill an entire series with.

"Warm and Cozy" is a typical case of romantic fluff so far. Not much is happening but things framing the romance and the world around it and while romance is the main point to such a series, it still needs good foundation to develop on. That said, romantic fluff is not inherently bad and therefore this series is entertaining enough in its early episodes for time to go by pleasantly.