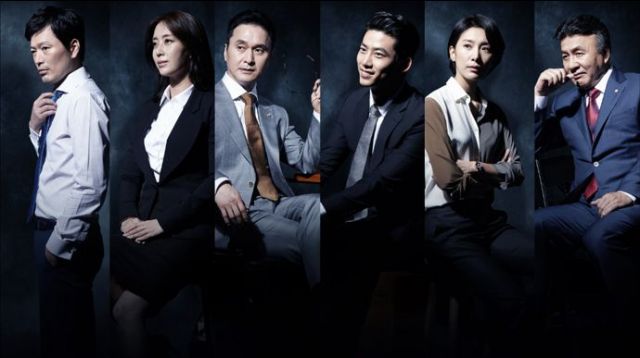 Dramaland is no stranger to attempts at new concepts. Sadly, it is also not a stranger to abandoning them before they have the chance to flourish. "Assembly" is a type of series which has been done before, but it comes at a time when the industry is desperate to sell, not to create good content. It also marks the drama debut of award-winning movie actor Jung Jae-young, raising the bar and therefore making its potential fall more severe.

Jin Sang-pil (Jung Jae-young) is a humble welder who becomes elected into the national assembly. With the help of his aide, Choi In-gyeong (Song Yoon-ah), he learns how to play the political game and become worthy of his important position. 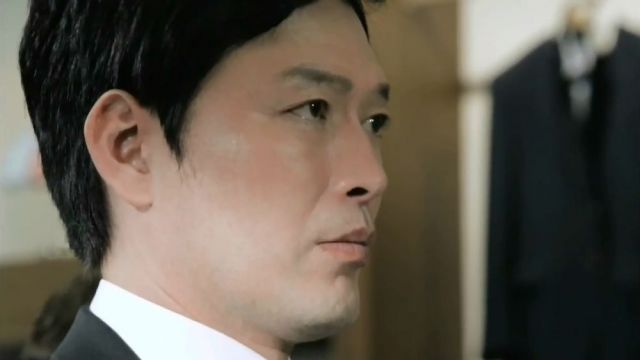 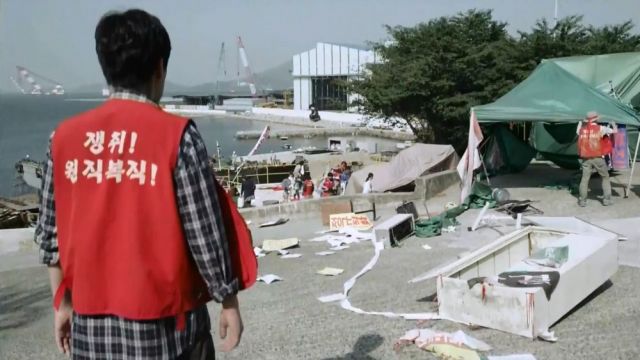 Despite the show being in good hands for its genre, politics can be a difficult topic to get into. Historical series are well liked for their political intrigue and even some set in a modern setting have done well in the past, but South Korea has been through a lot in the last few years and few months. It is possible that audiences want lighter entertainment, and politics without the appealing period setting can be a tougher sell at the moment, when even historical pieces struggle for ratings.

Opinions on idol casting vary depending on the choice of idol-actor. Ok Taecyeon is someone who has not impressed with his acting in the past and whose character seems to have climbed to third name position in this series. Idols are used as help to sell a show abroad, but that also creates the temptation to focus on them more than the story demands in order to gain attention. For a show featuring such heavy hitters, the choice of idol and prominence his role seems to have are worrying signs. 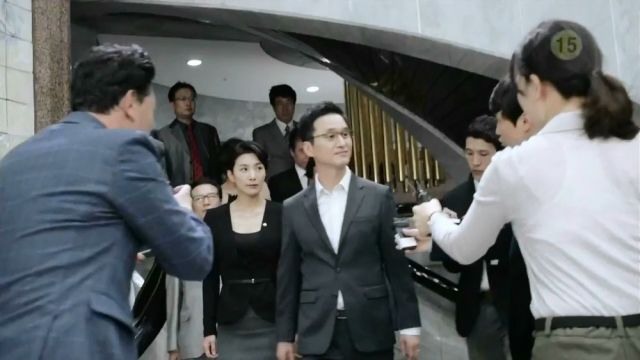 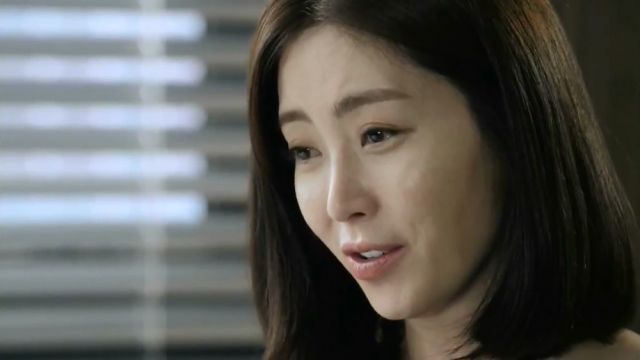 Writer Jeong Hyeon-min has experience with politics in drama, but also on a personal level. Having been an aide to a national assembly member himself, he is well familiar with the world of politics from the inside. With political drama "President" and hit period drama "Jeong Do-jeon" in his list of works, he is also someone who has inspired some level of trust as a writer. Someone familiar with the topic in a real life setting as well as in writing is a valuable asset to the show.

Movie A-listers do not go into drama very often. This is for good reason. Between limited artistic expression and ruthless filming conditions, the drama industry does not have much to offer to actors who make a good living doing much more rewarding work. This makes the casting of someone like Jeong very important for the industry and also a great opportunity for it to start placing quality over quantity. Jeong's presence will hopefully work as motivation to maintain the show's integrity, even if it might not be a ratings hit. The rest of the cast is also solid, with members who have experience in film and drama, including the political genre.

KBS2 is an odd station. On one hand, it has consistently offered the most diverse premises of the three big stations. On the other, its shows often end up backpedaling, conforming and sometimes completely losing their way by the end. "Assembly" is yet another chance for them to allow variety to develop. Whether it will happen or whether the industry will do what it usually does and sabotage its own efforts is something only time will tell.

"Assembly" begins its run on July 15th and will air every Wednesday and Thursday at 22:00, on KBS2. 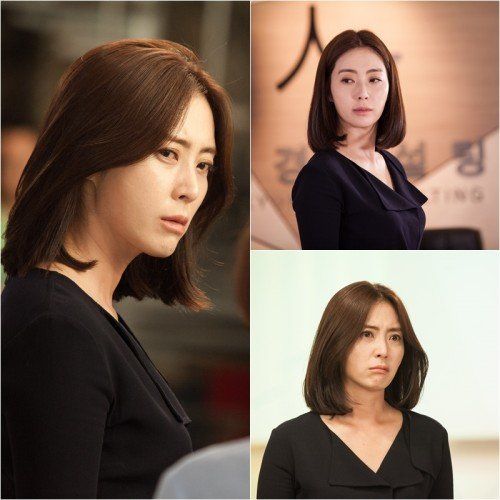 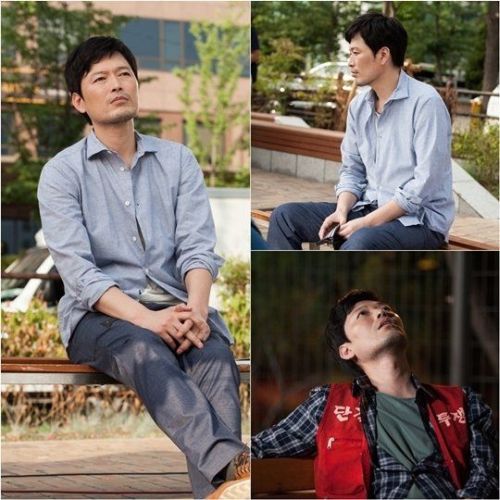 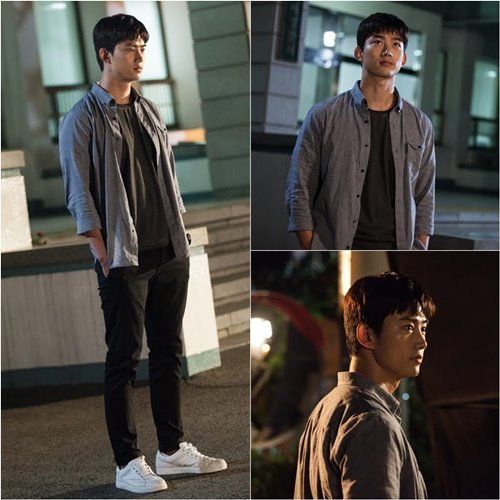 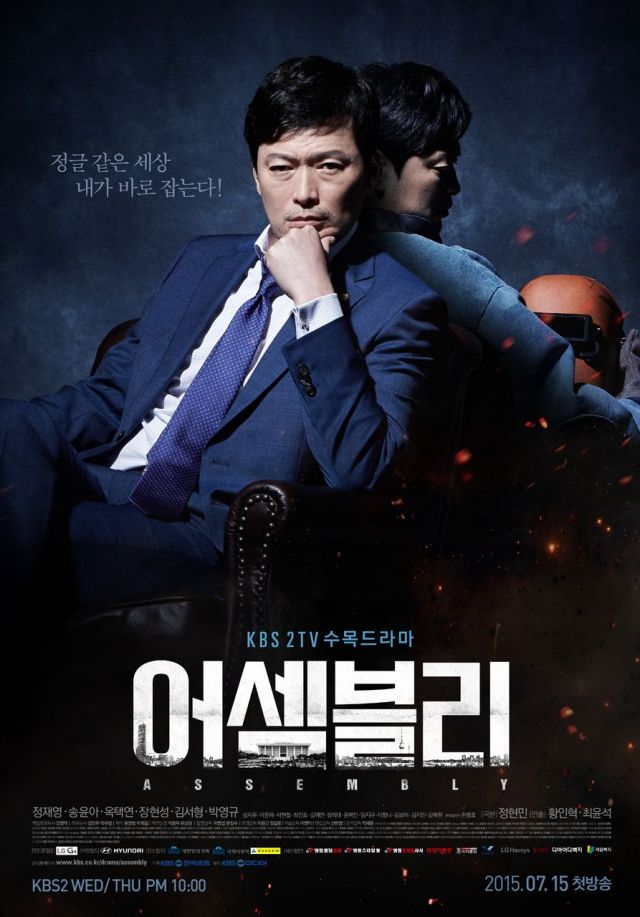 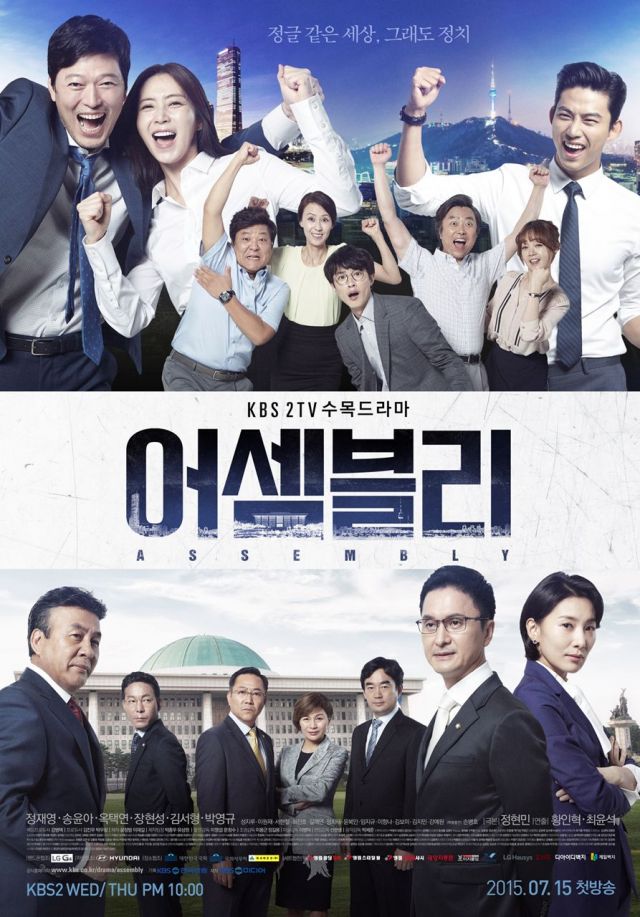