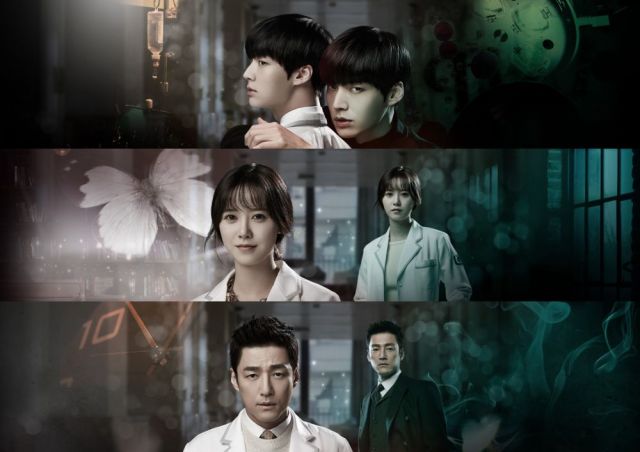 The thematic shift for dramas is already happening and the new topic is vampirism. An interesting topic, certainly and one which has done well for Korean television before, most recently and notably through OCN's "Vampire Prosecutor" series. "Blood" is being brought to viewers by KBS2 and there are certainly a few less than promising elements about it, but also some encouraging ones. For better or for worse, it is kicking off the vampire trend.

Park Ji-sang (Ahn Jae-hyun) is a vampire trying to live without harming people. Surely a challenging task, as he works at a hospital as a surgeon, attempting to save lives rather than take them. The series follows his struggle with his peculiar nature, romantic involvement with fellow doctor Yoo Ri-ta (Ku Hye-sun) and his confrontation with doctor Lee Jae-wook (Ji Jin-hee). 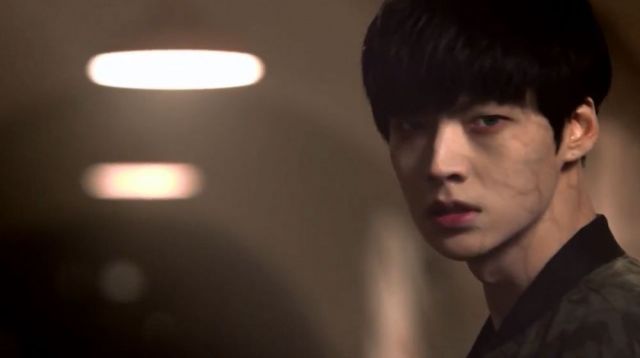 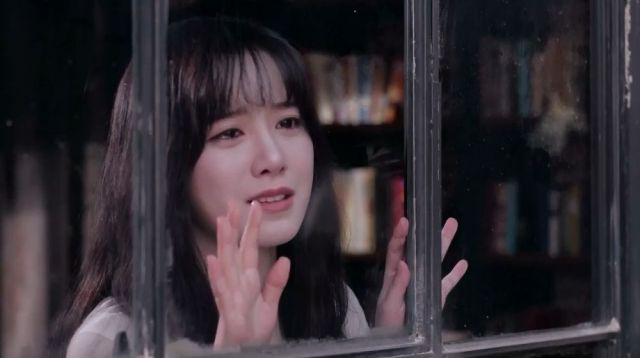 One cannot describe this show without addressing the elephant in the room. Inexperienced actors receiving leading roles is nothing new, but when rookies without prior acting acknowledgement get them, especially in challenging works, people talk and people rightfully worry. Ahn Jae-hyun does not only have to carry a probably complicated story on his back, he also has to impress enough to earn his position in it.

The temptation of fishing for audience preferences is great, especially for the Korean drama industry and its filming system. However, this ends up putting many a show in expectation oblivion, where the promotional material attempts to cover all tastes and ends up satisfying none. The recently released posters for the drama show lack of a clear genre and tone and offer no information about the story. Confidence is important and possible lack of it is something viewers always spot. 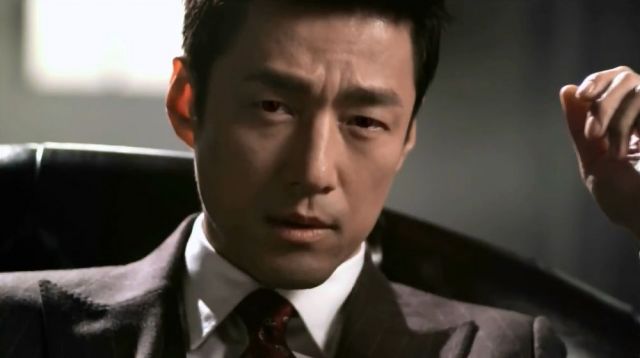 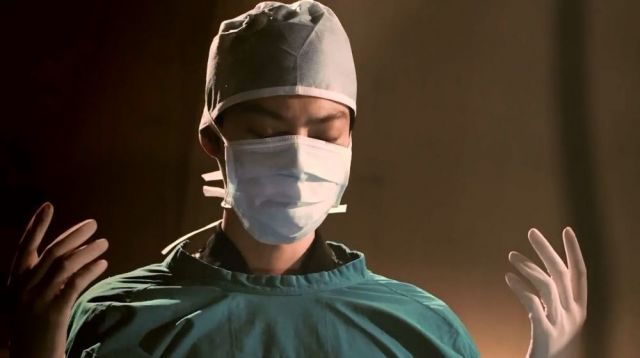 Production Team Trustworthy creators are the essential for any series and "Blood" has a powerful production behind it. Writing is Park Jae-beom-I, known for his work in the "God's Quiz" series and "Good Doctor". The PD is Ki Min-soo, who has also worked on "Good Doctor" and has helmed works like 'Ojak Brothers' and 'The Accidental Couple' as well. If they are inspired to do and aided in doing what they do best, this will be a good show.

The visual 'Twilight' associations in the teasers have many worrying or anticipating, depending on their taste. While those associations are worrying when we consider quality versus marketability, most of the video teasers are nonetheless well made and interesting, but also more consistent and within the medical and suspense genres, forming a less confusing image than the posters.

Good actors cannot create without good storytellers behind them, but they are also paramount in conveying a story. "Blood" and its casting choices, along with its odd promotional material do not exactly fill one with confidence. KBS2 is also a station which has not handled some of its novel concepts in dramas well. Even so, the good team behind the show cannot be taken lightly and this same team has produced quite a praised drama for the channel in the past. Now all viewers can do is wait and hope that some of the production's decisions were done for good reason. 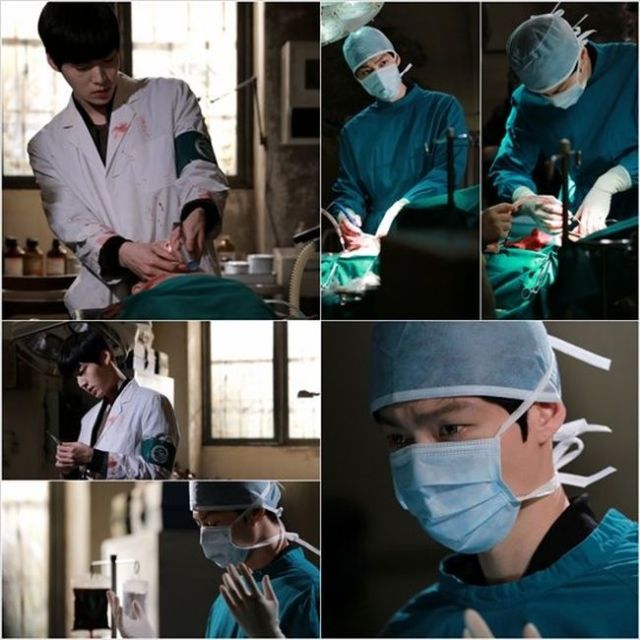 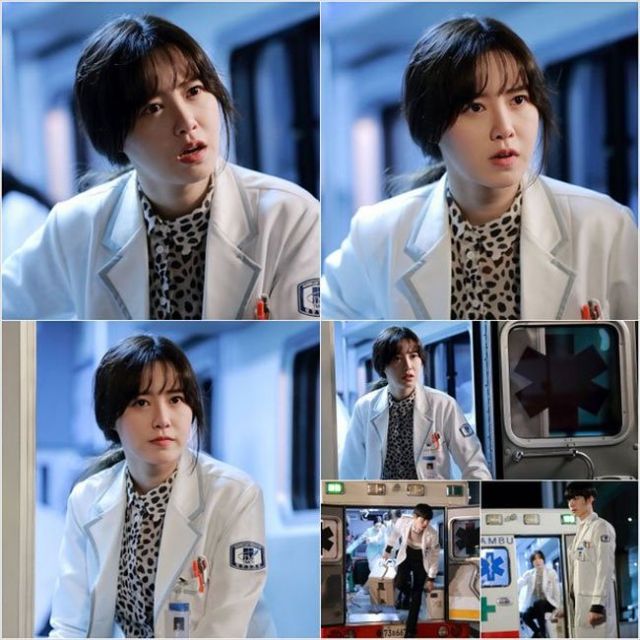 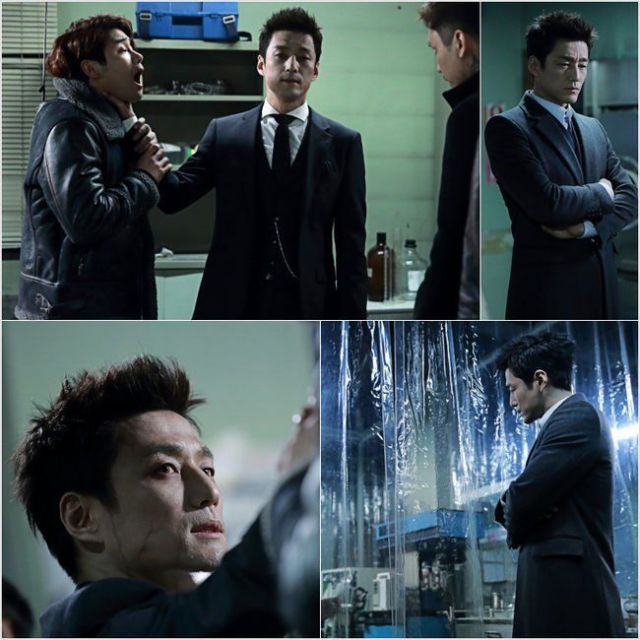