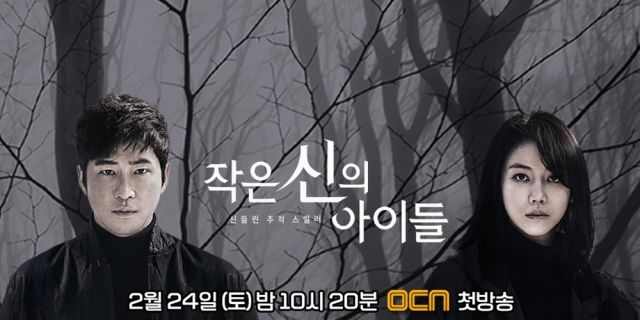 Crime is what OCN does best, and its latest work continues along the lines of combining the natural and the supernatural. "Children of a Lesser God" is another crime series with a twist, as its heroine has special powers. Can this become something more than another action crime drama with a gimmick?

Detective Cheon Jae-in (Kang Ji-hwan) boasts an IQ of 167. He is a man who only cares about facts and logic. Kim Dan (Kim Ok-vin) is a detective with a unique gift. She experiences the death of others when a mysterious bell she carries rings. The two work together to uncover a conspiracy involving a powerful organization. 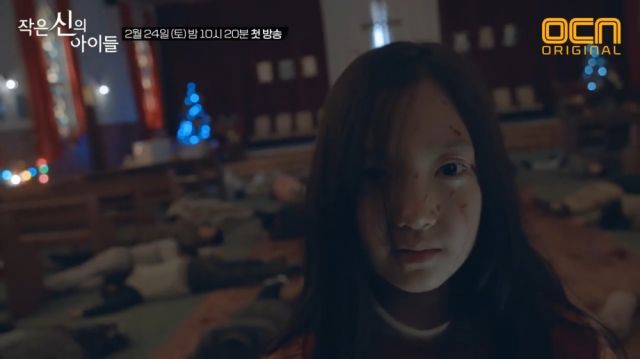 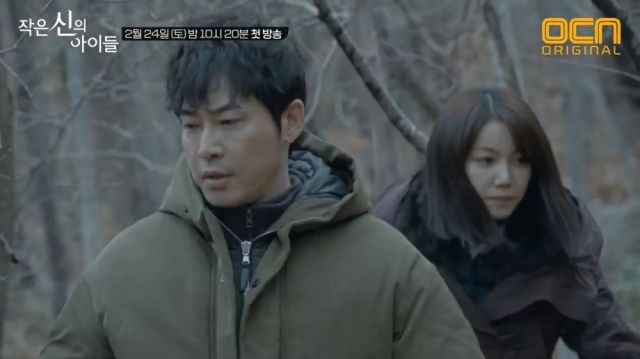 There is nothing novel about OCN's mixed genre crimes show anymore, and there is unfortunately nothing exciting about the use of the supernatural elements they employ to appear fresh. Most of the channel's dramas rarely develop their supernatural side, leaving plot holes and unfinished story segments left and right. Can and will this one be different?

Writer Han Woo-ri may be responsible for much beloved investigative documentary show "We Want to Know", but documentary and televised fiction are very different. While I look forward to the potentially fresh perspective and approach that she can bring to Korean drama, her ability to handle the format is an unknown, and therefore worrying element. 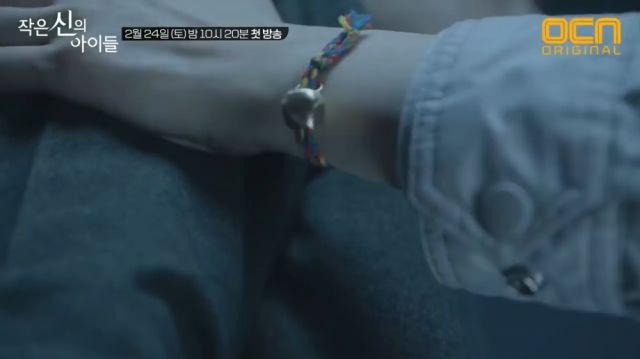 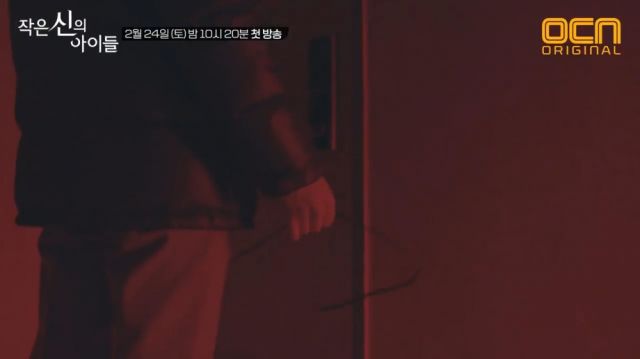 Far be it from me to get roped into thinking that maybe this particular show will use its supernatural element well, after so many before it on this channel have not, but there are things to be intrigued by here. Lee Elijah's character being some sort of princess is new, and so is the added cult element present in the drama. The deadly bell is an eerie, captivating concept. If the production plans to explore these elements, it might be a refreshing series.

While there are a few names here that are unknown to me, or that I perhaps do not remember seeing perform, the overall main and supporting cast is rather lovely. We have some supporting heavy-hitters, who add spice to every story and carry any character well. Kang Ji-hwan and Kim Ok-vin are versatile, charismatic, and their chemistry so far looks quite good.

As much as I love OCN dramas, they remain a case of me trying not to love them too much, and usually failing, which leads to disappointment when the predictable abandonment of their unique element starts surfacing. I really like what I see of "Children of a Lesser God" so far, and so I will dive into this despite my worries once more.

"Children of a Lesser God" begins its run on February 24th, and will air every Saturday and Sunday at 22:20 KST, on OCN. It is directed by Kang Sin-hyo, written by Han Woo-ri and features Kang Ji-hwan, Kim Ok-vin, Shim Hee-sub and Lee Elijah. 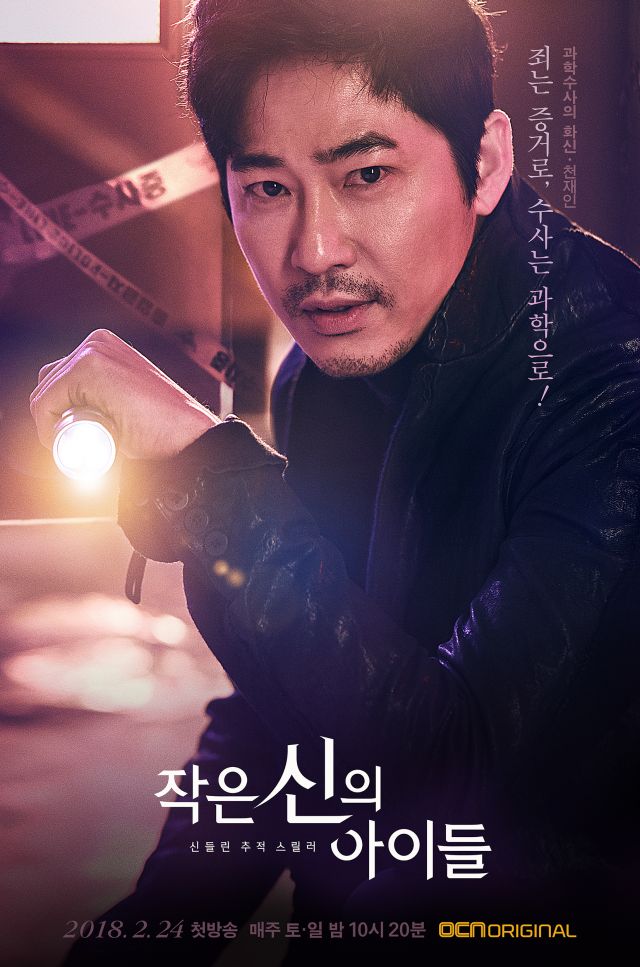 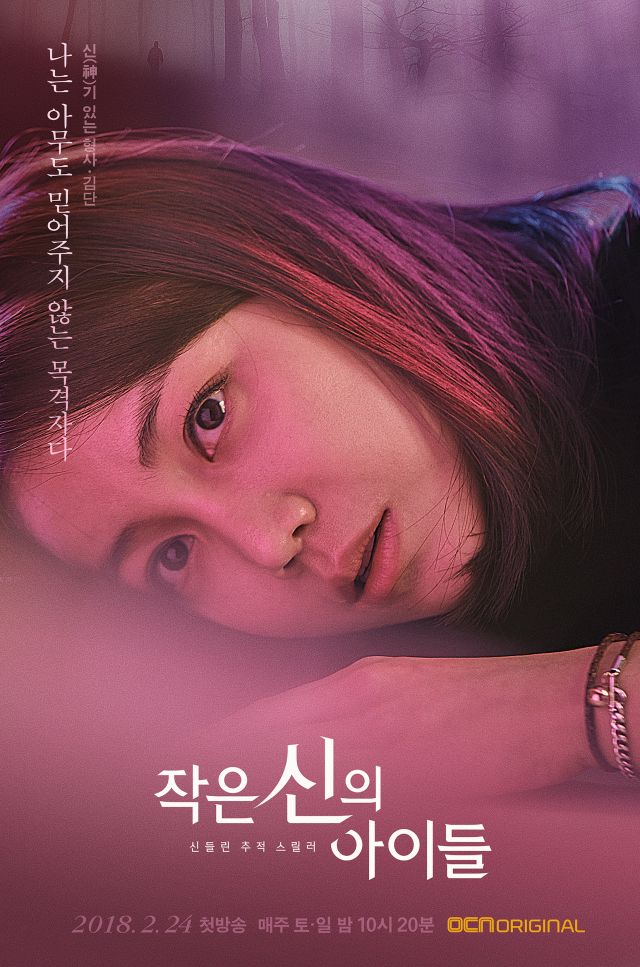 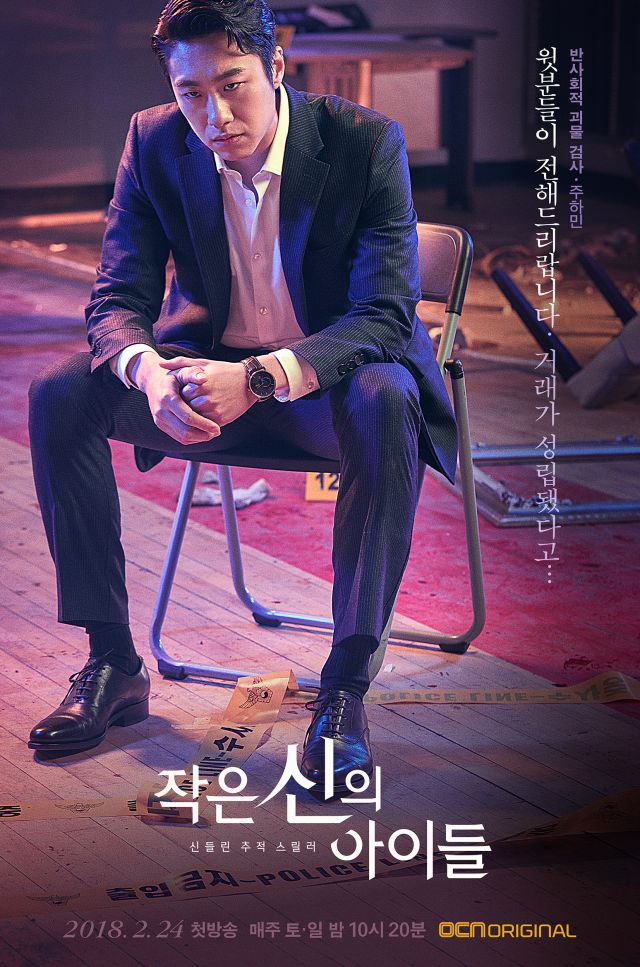 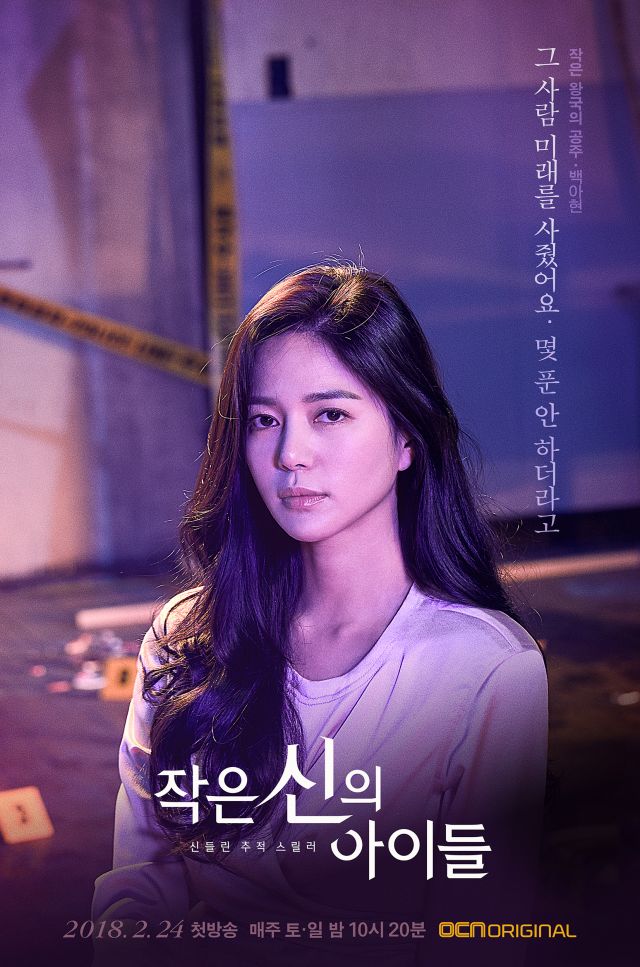 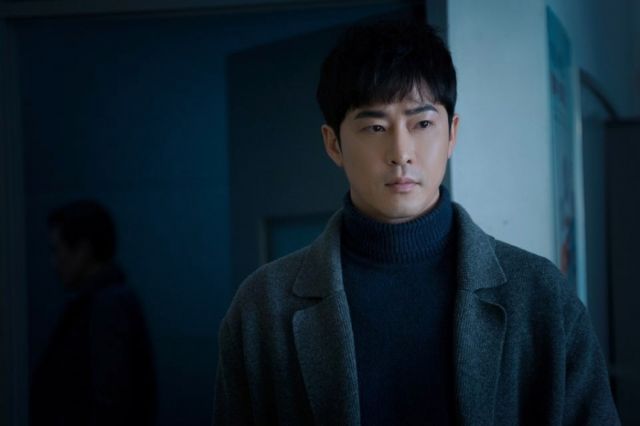 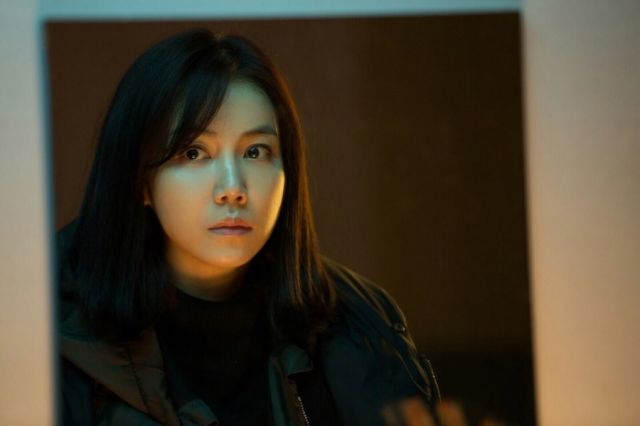 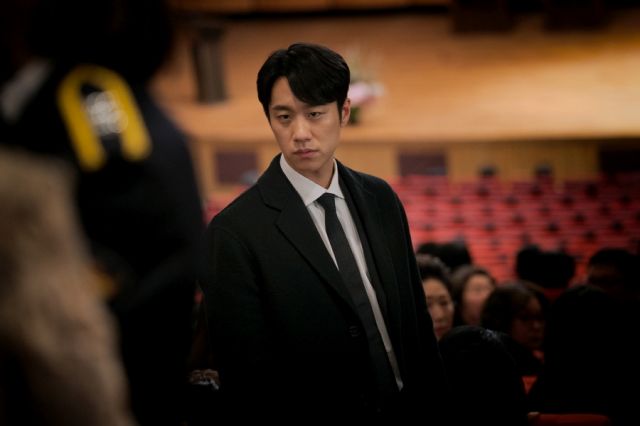 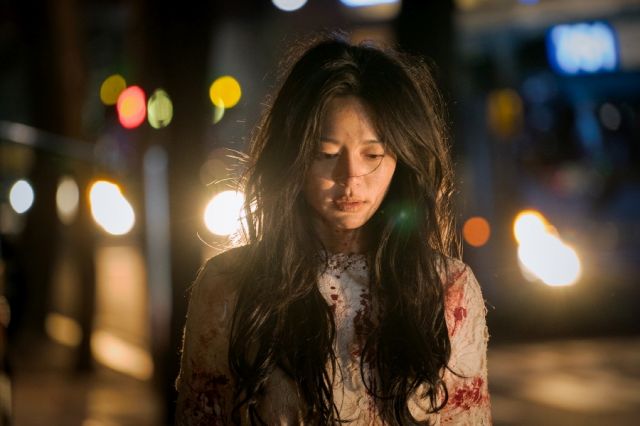 "[HanCinema's Drama Preview] "Children of a Lesser God""
by HanCinema is licensed under a Creative Commons Attribution-Share Alike 3.0 Unported License.