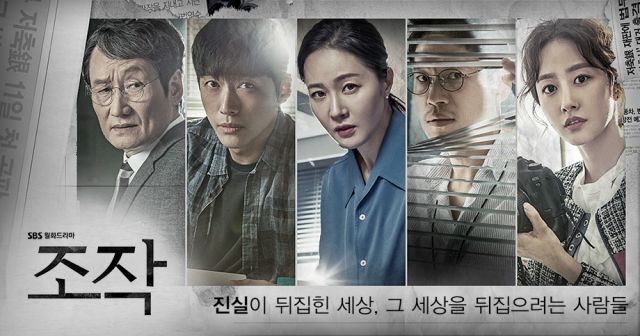 The time has come to once again tap into our unlimited reserves of hate for the corrupt rich as "Falsify" brings more revenge on the Korean drama table. This time around the struggle involves the world of journalism; a welcome twist to the usual business- and law-related takes. Let me guide you through my current thoughts.

Han Moo-yeong (Namgoong Min) is a reporter who uses his own methods in order to reveal the truth about the death of a loved one. When the law no longer supports justice and the press hides the truth, the only measures that work exist outside of the norm. 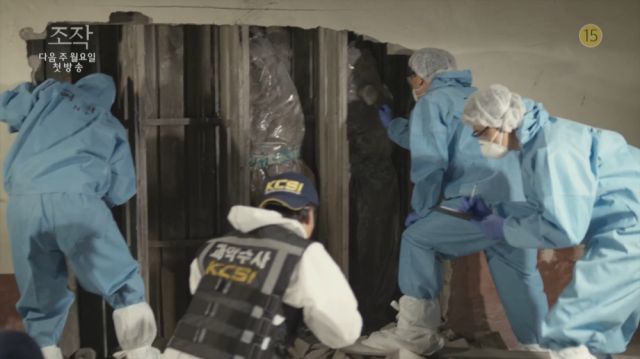 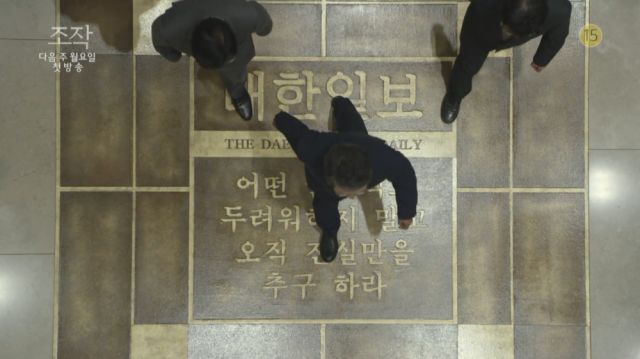 A standard wronged hero seeking justice for a family member or friend through the field of business and/or law enforcement is pretty much the standard recipe for a revenge drama. At its best, the genre provides a great deal of emotional involvement and suspense. Unfortunately, this is also a story which can easily become tedious for anyone familiar with similar ones before it.

Having witnessed enough trusted creators go wrong, a most notable example being the recent, similarly themed "Whisper", I no longer have the trust in known names that I used to. At the same time, having something to go by is often better than the unknown. Can the creators handle their first full length drama production well in a genre so easy to fail at? 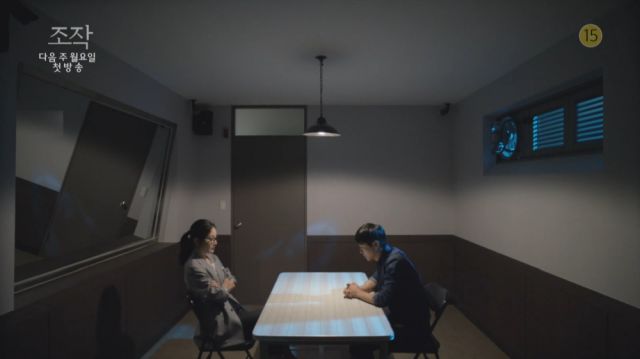 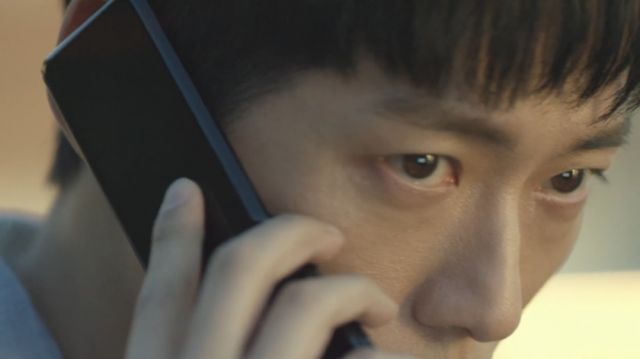 The reason why "good guys" make for mostly boring characters is because they are often too ideal and lack inner conflict. In the revenge genre, everyone tends to be very clear-cut in their moral alignment. "Falsify" seems like it could challenge this habit by having characters with clashing personalities and principles who are more preoccupied with personal goals than with those of the main character.

While the series has gone through some grief in landing its leading actress, I do have faith in the cast in its current form. Even if the characters are not great or fresh, a good actor can go a long way in making what viewers witness more engaging. I hope that the casting is an indication of a wider focus on quality for the drama.

While this is not a drama I am entering with excitement, partly due to having largely burned out on drama revenge stories, I like what I have seen of "Falsify" so far. There is a dramatic premise and a solid cast to develop it, so I hope we will enjoy our time with them.

"Falsify" begins its run on July 24th and will air every Monday and Tuesday at 22:00, on SBS. It is directed by Lee Jeong-heum, written by Kim Hyeon-jeong-IV and features Namgoong Min, Yu Jun-sang, Uhm Ji-won and Moon Sung-keun. 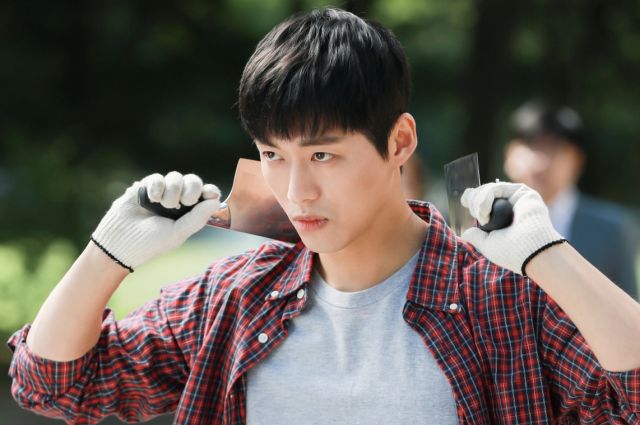 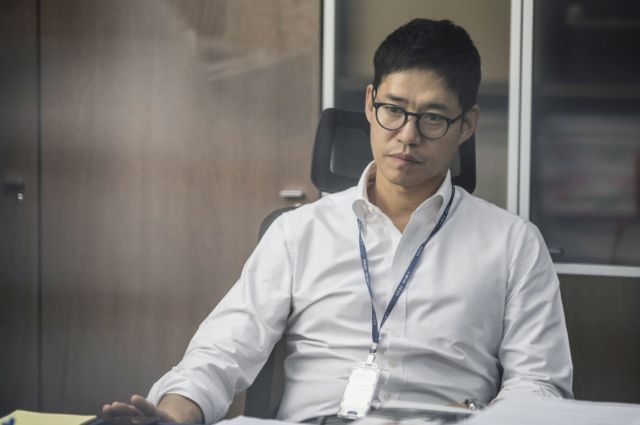 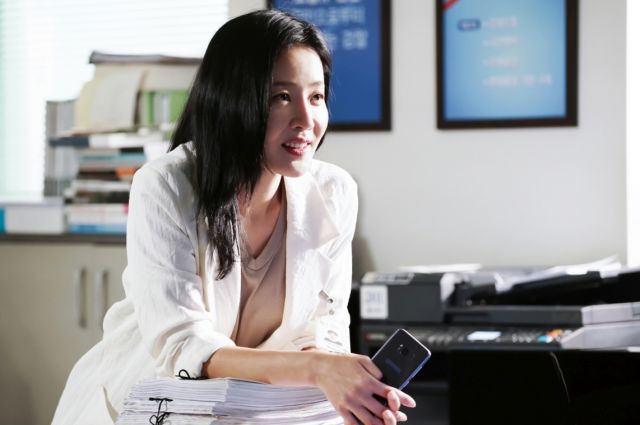 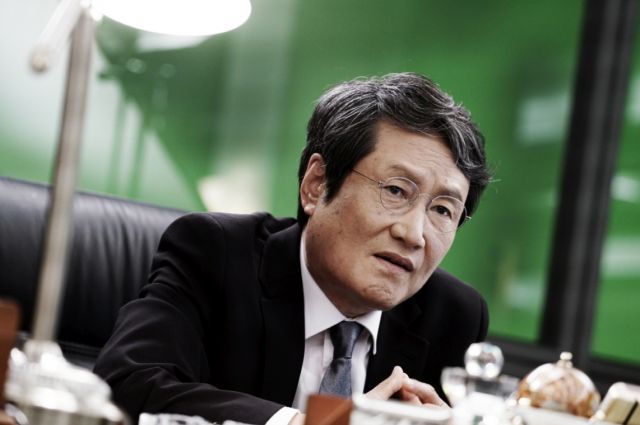 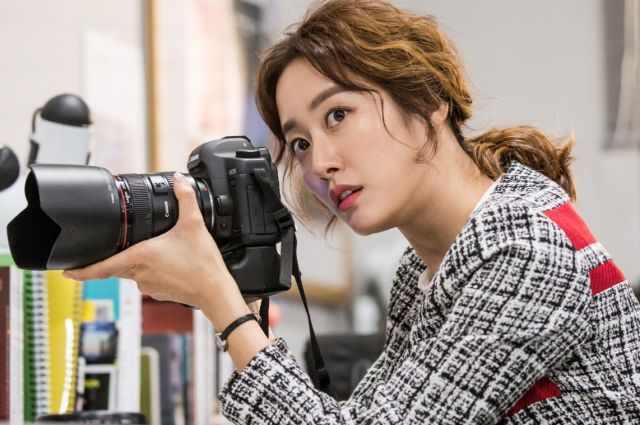 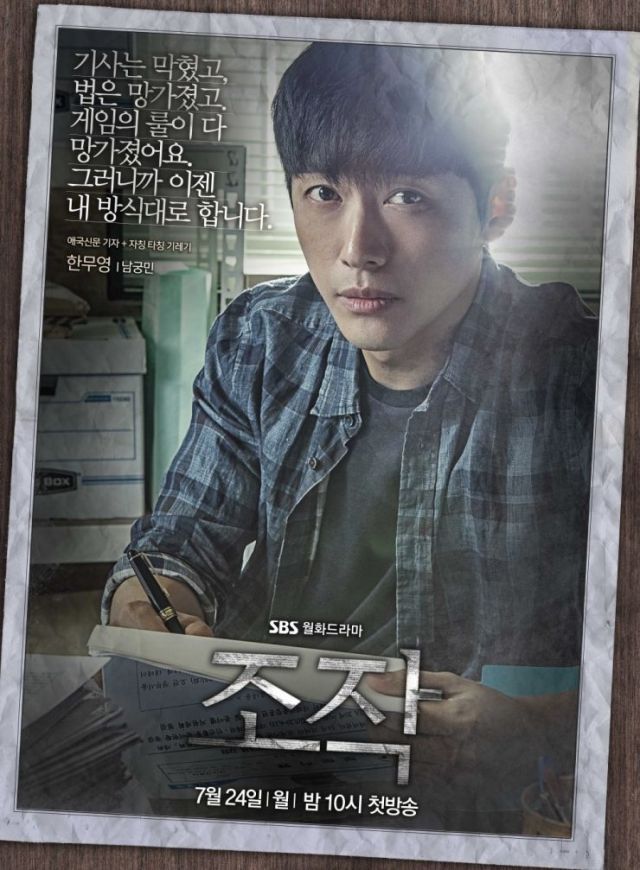 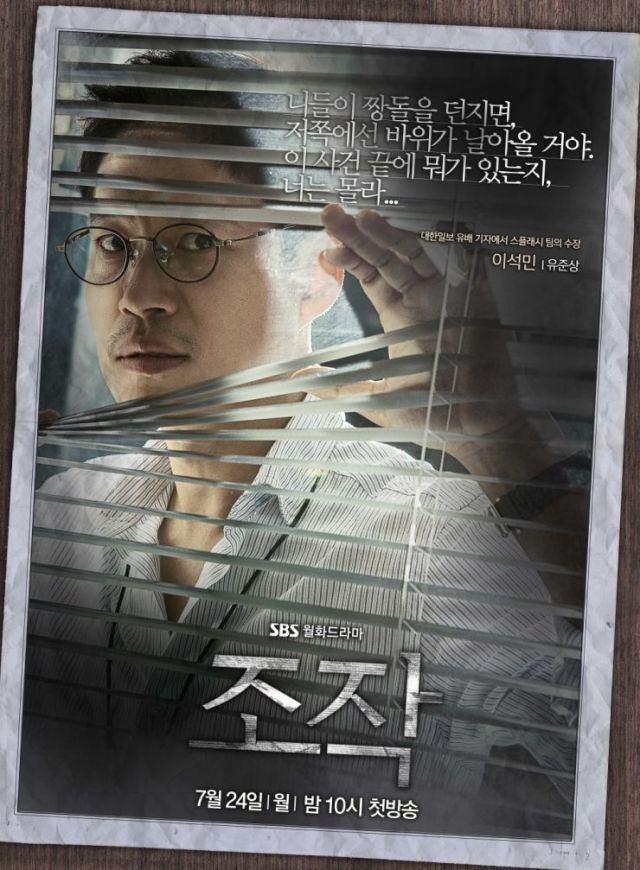 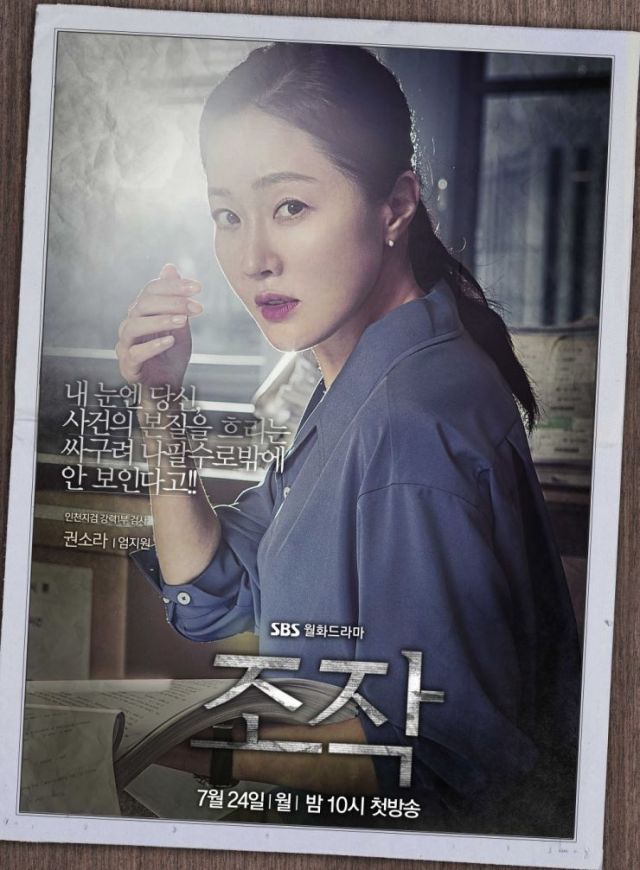 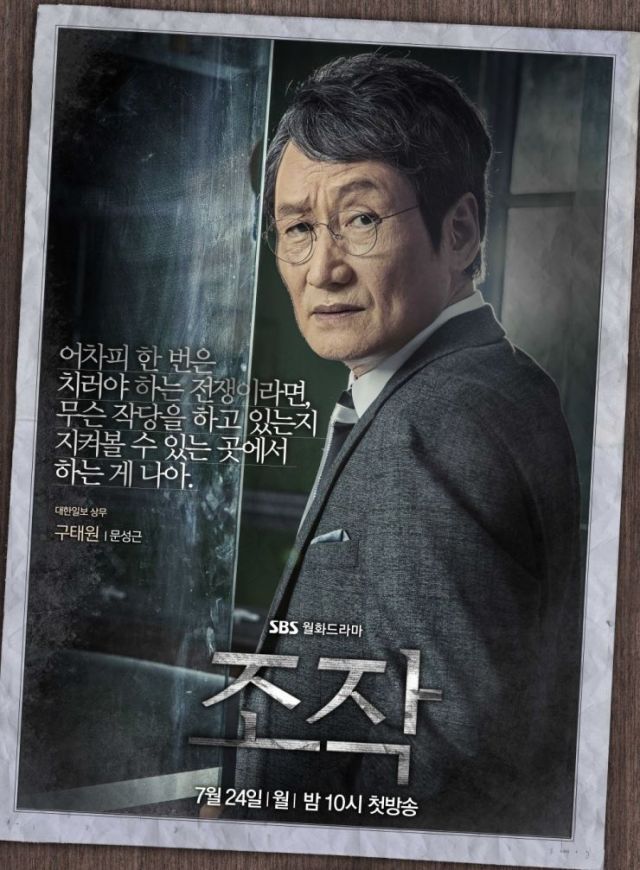 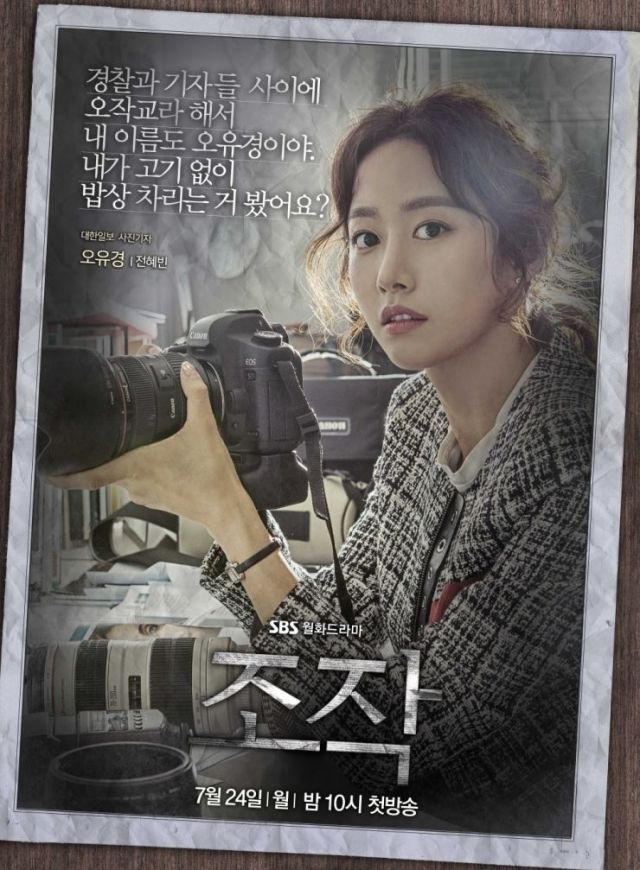