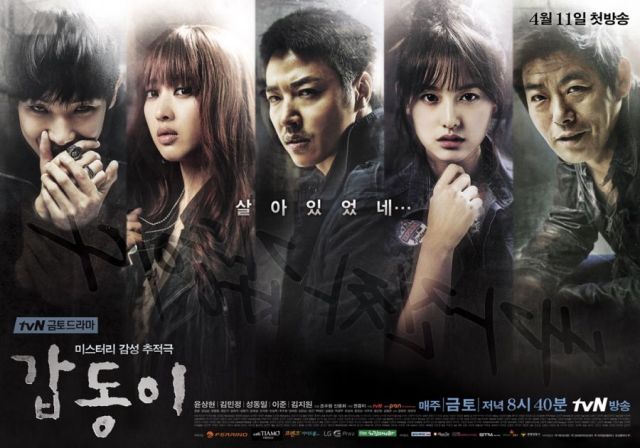 This spring, tvN will be adding yet another more rare genre in its history which happens to be very popular this spring season. Following this suspense thriller trend, the channel gives us 'Gabdong - The Serial Killer', which is inspired by the real case of the Hwaseong serial killings on which Bong Joon-ho's movie "Memories of Murder" is also based.

After the statute of limitations has expired for a series of murders Ha Moo-yeom's (Yoon Sang-hyun) father was a suspect for and eventually took his own life due, the killer seems to resurface. Now Moo-yeom and other people closely related to the killer, Gap Dong, want to track him down for their own reasons. 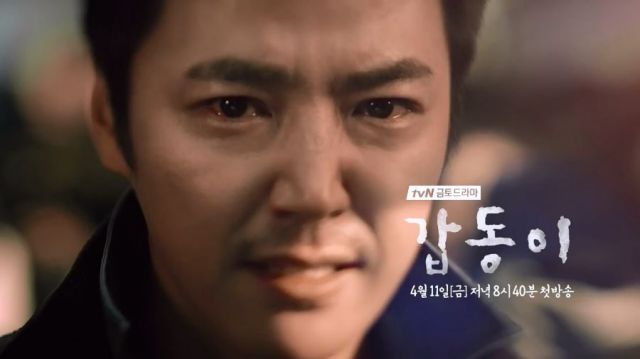 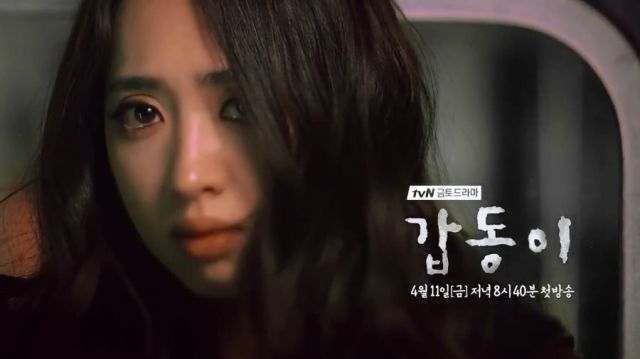 When a work is made that is related to something real and painful, especially when that something is relatively recent, it is a tricky fine line to tread. On one hand, there are things that will make for good fiction, but it is important to remember that being respectful towards the topic is crucial. Both in the sense of decency, but also in not getting unwanted negative comments and criticism.

While tvN and other channels like it are more open to new genres and more willing to let them do their own thing, this spring being rich in such series might mean viewers will find this as "more of the same" and skip. The genre not being a favorite one among drama fans does not help either. But this is a worry with every drama which steps outside the usual. 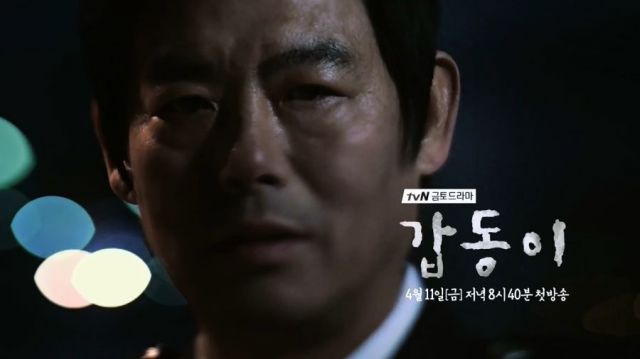 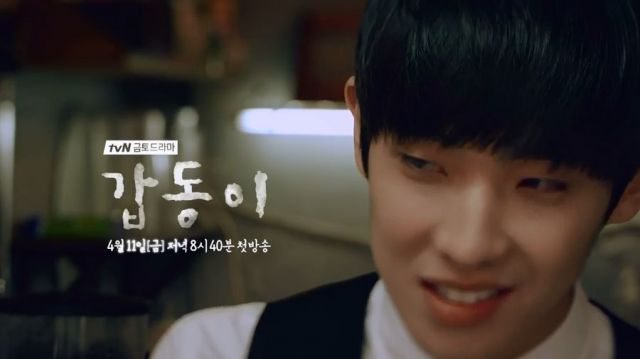 With people who have proven themselves in difficult roles before and given that cable television seems a bit more willing to let its artist do their work as they know best, the great main cast is very encouraging. From the material out so far, they seem to fit their parts and they make things interesting through subtlety.

The idea of creating a theme for the promotional material means that the viewers get to see equal parts of all the characters and also focused on the central plot. By focusing on the characters' reactions to the news of Gap Dong being alive, they pique one's curiosity as to their connection to the case, making the campaign very successful.

At this moment, 'Gabdong - The Serial Killer' being on tvN and with all the promotional material out so far, it seems like it has a lot more potential to be a really good suspense thriller, rather than a more political or personal approach as seen in "Three Days" and "God's Gift - 14 Days". If the tone of the promotional material is the tone found in the series and if the story does not hesitate to go very dark, it might bring some nice chills for viewers this spring.