Time is cruel and human insecurities crueler, as the hero of "Man-Hole" and his unique relationship with his best friend are about to show us. Time travel is everywhere in Korean drama, but what if it were not as convenient and built for fixing things as we are used to? "Man-Hole" is about to show those pitfalls.

Bong Pil (Kim Jae-joong) is an unemployed man who has been harboring a one-sided crush on his best friend, Soo-jin (UEE) for 28 years. When he discovers he can travel through time using a manhole, he tries to use its unpredictable powers to stop his crush's upcoming wedding. 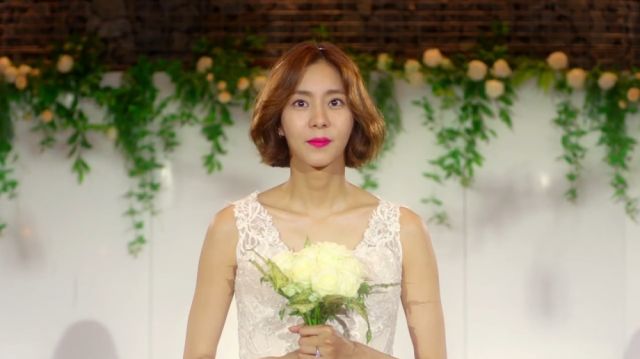 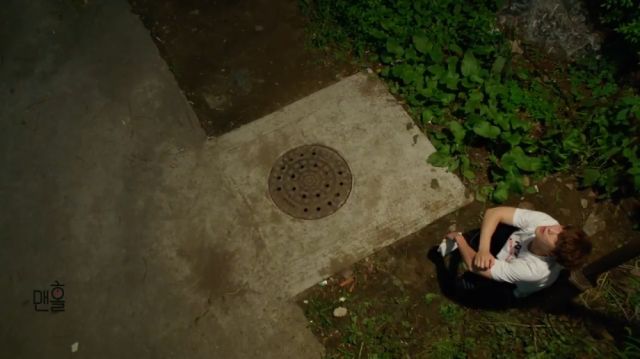 Dramaland loves its romance, but I hope "Man-Hole" can do it well despite the original entitled nature of its main character's quest. I would love a story about someone learning to let go of an unrequited love or one where that love is independently returned, but what I definitely do not want is the story of a dudebro crying "friendzone" while manipulating someone into a relationship.

"Man-Hole" may not be a crime or suspense show and so being very careful with its time travel and its consequences is not as important for the plot. At the same time, I do hope this element is done well enough so that there are no major lapses of logic which could lead to problems with the outcomes presented or the eventual fate of the characters. 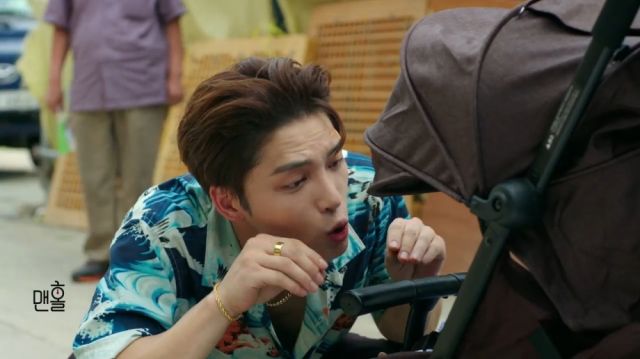 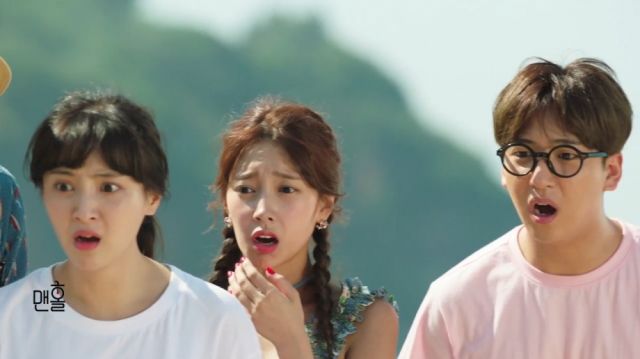 I have seen many a drama try to bait audiences with cute and happy promos only to become the most boring, sadistic melodramatic mess later on and so I know better. Even so, I cannot deny how fun and campy the promotion for the drama looks and the comedic potential in a silly hero messing Time itself up is one I hope to see realized.

I am talking about the idealistic definition of romance here, rather than the relationship kind. "Man-Hole" has the potential to show growth through experience. It can be a sweet story with good messages about appreciating people and experiences around us, be they good or bad. I know I am asking for a lot from a Korean drama, but I am a romantic optimist after all.

While originally drawn to the series due to the puns and innuendos tied to a work called "Manhole: Feel So Good/Wonderland's Feel", the promotion and its everyday folk type of characters have made it increasingly endearing to me. Time travel is getting old in Korean drama and I hope "Man-Hole" can be just the rejuvenating it needs.

"Man-Hole " begins its run on August 9th and will air every Wednesday and Thursday at 22:00, on KBS. It is directed by Park Man-yeong, written by Lee Jae-gon and features Kim Jae-joong, UEE, Jung Hye-sung and Baro. 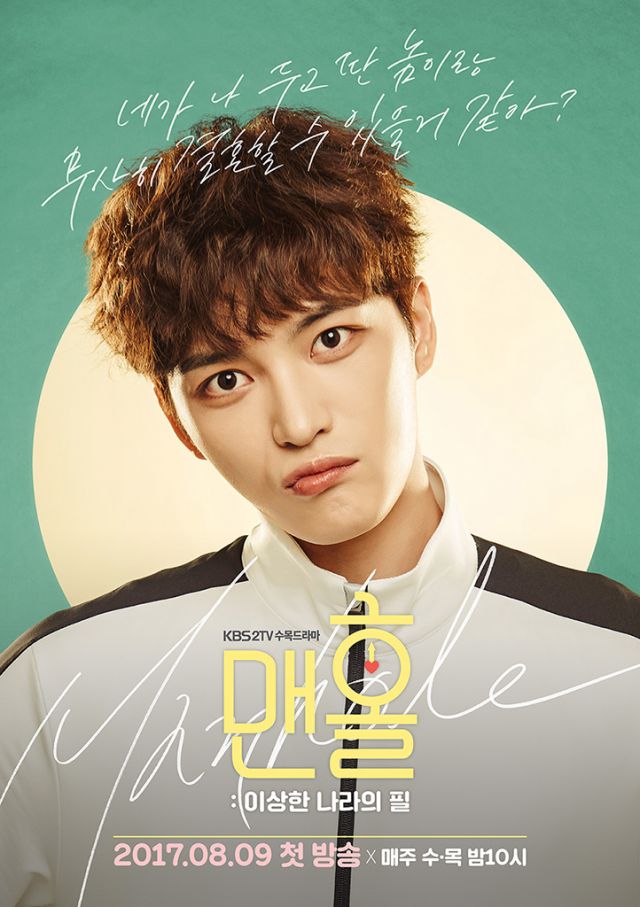 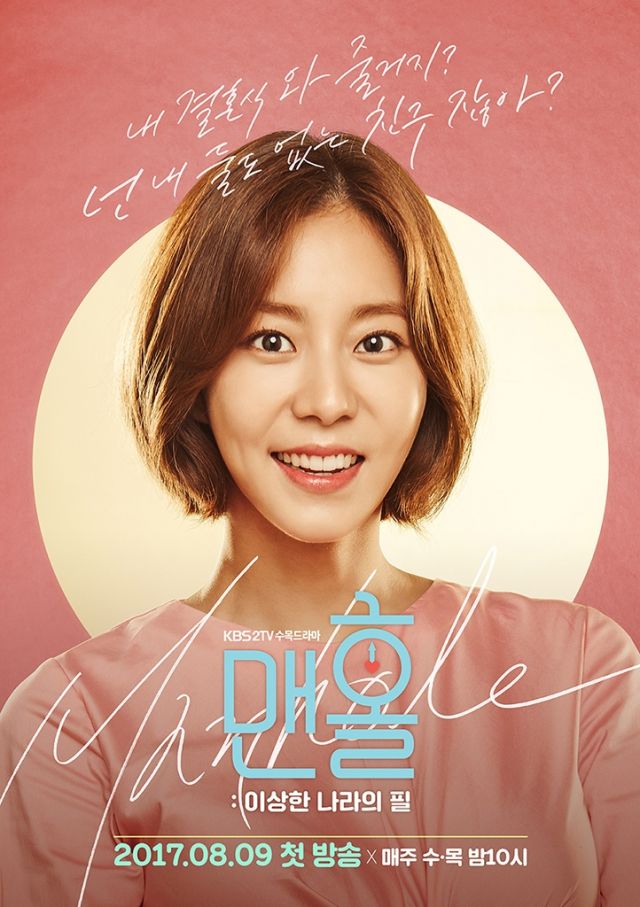 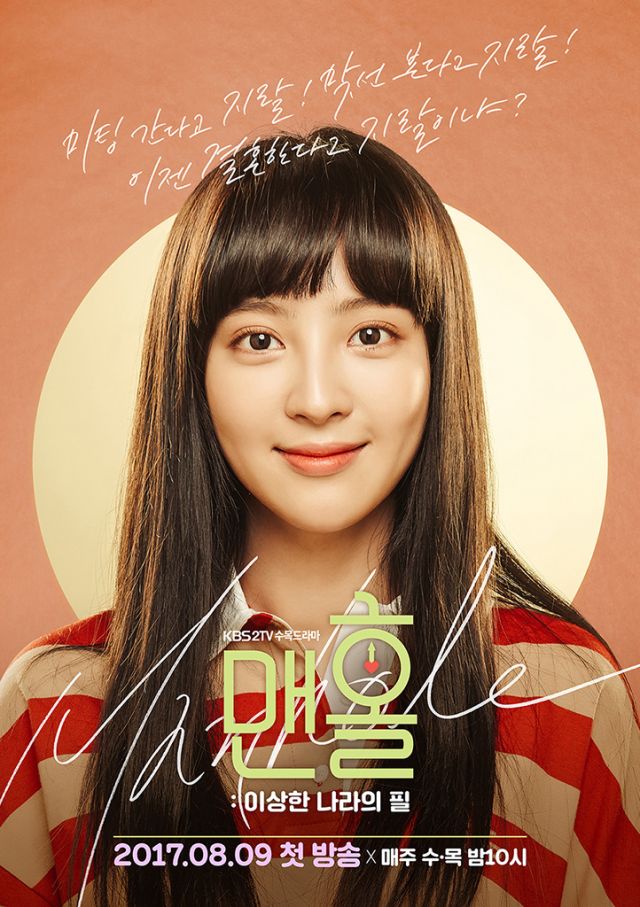 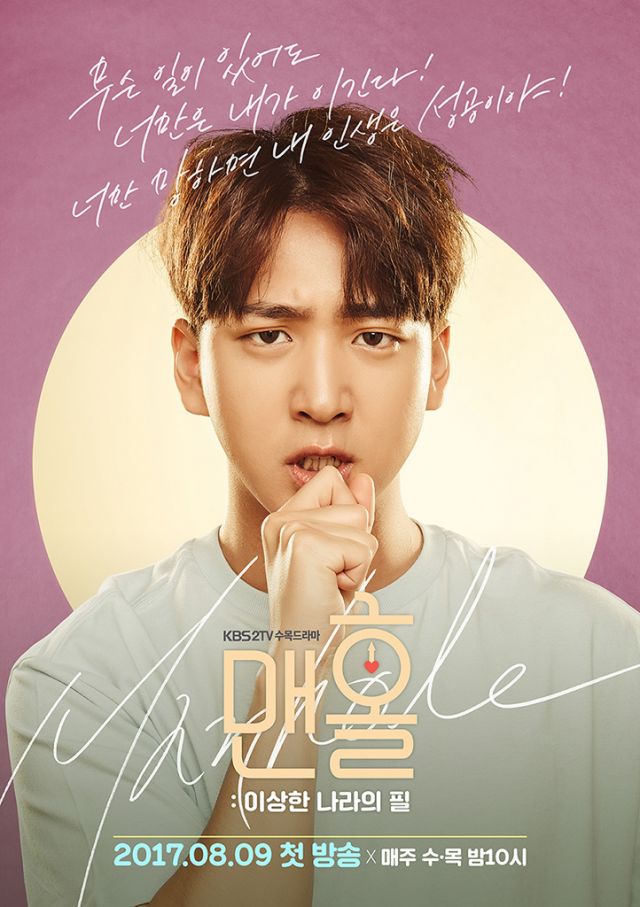