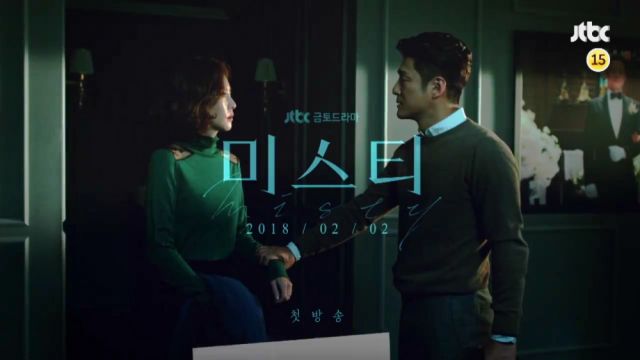 There is something about rich people being miserable that audiences love. Seeing how the mighty have fallen is cathartic, but seeing them rise more humble and appreciative of what they have in the aftermath is essentially the big draw of such stories. "Misty" is a mystery and a romantic melodrama about complicated adult relationships framed by a murder.

Anchor Ko Hye-ran (Kim Nam-joo) and public defender Kang Tae-wook (Ji Jin-hee) seem to have the perfect life and marriage. What the public does not know is that this is all a lie. Hye-ran's climb up the career ladder comes to a halt when she is suspected of murder. The two start to become closer when her husband chooses to defend her in court. 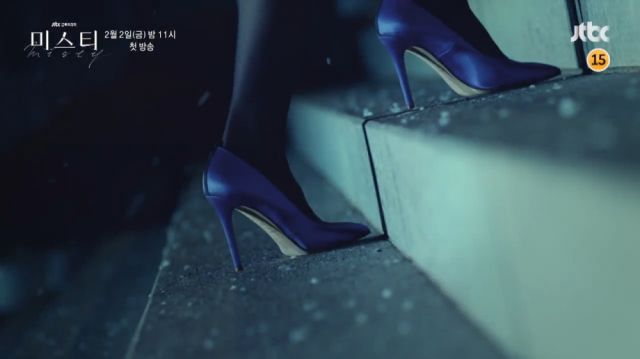 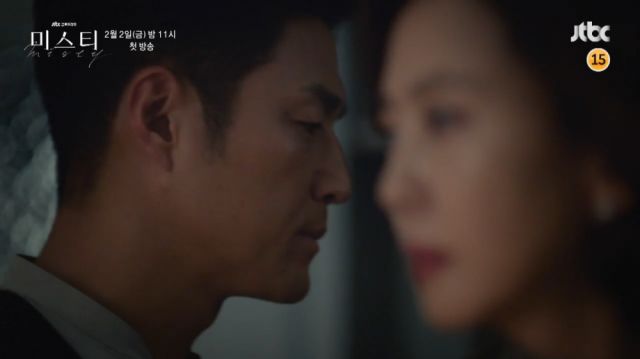 I am always suspicious of dramas about cheating, betrayal and other such dire relationship issues, because Korean drama loves being melodramatic, often to a soapy degree. While the sordid affairs between the characters will be the core of the show's murder mystery, I hope that it will not get caught up on repetitive, overdone drama.

News pieces on "Misty" list Je In as its writer and Kang Eun-kyeong as its creator, which makes me curious and somewhat worried as to what this means. Is Kang Eun-kyeong in charge of the story and characters while Je In is responsible for the actual episode scripts? This is the first project the writer handles as a main, as far as I am aware of, so I need some convincing. 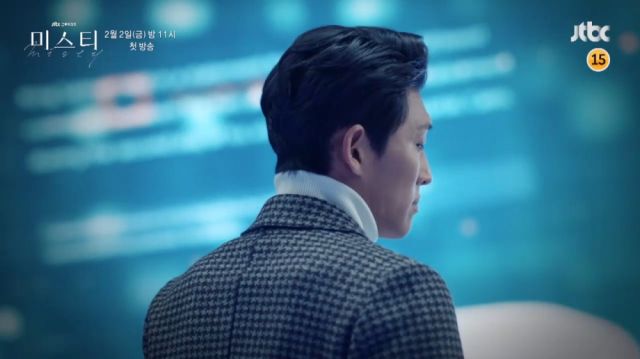 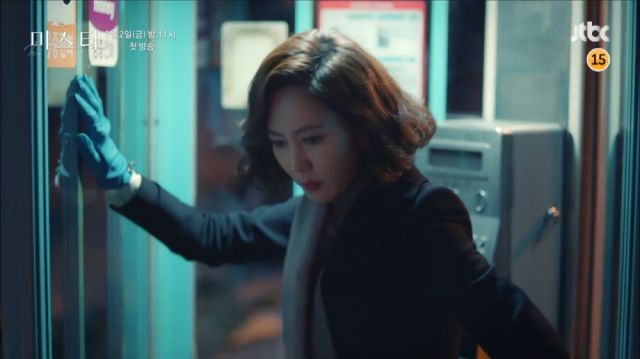 The cast of "Misty" is one of those rare cases where there is really no one in most of the main and supporting roles that I worry about. We have capable actors with a wide experience in film and drama, but also the welcome addition of musical actor Im Tae-kyung in what I believe is his first drama role. I feel like this is a cast I can trust with their own part of the work.

I may worry about potential soapy elements here, but at least they will be presented in style, because the atmosphere seen in the drama's promotional videos and highlight reel is just breathtaking. The show looks dark, almost noir-like, the world and its characters look troubled and/or cruel, and the long list of suspects for the murder mystery side promises much intrigue.

There is a difference between dramatic and soapy, and I hope that "Misty" will be the former. Its aesthetic is grandiose and stylish, its atmosphere oppressive. I expect and welcome heavy drama, I just hope said drama consists of meaty character development and interactions, rather than cliche twists and people constantly yelling at each other in luxurious settings.

"Misty" begins its run on February 2nd and will air every Friday and Saturday at 23:00 KST, on jTBC. It is directed by Mo Wan-il, written by Je In and features Kim Nam-joo, Ji Jin-hee, Jeon Hye-jin-II and Go Joon. 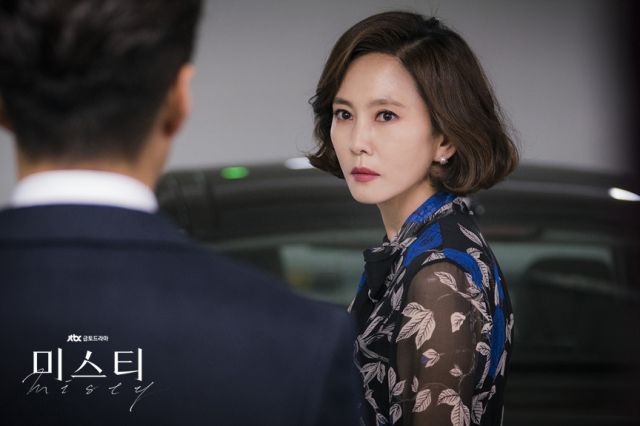 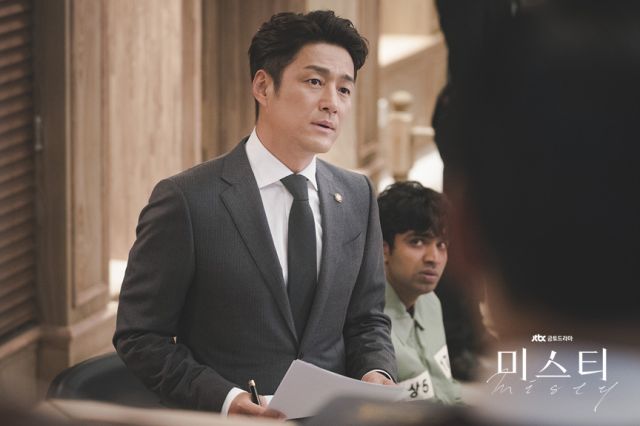 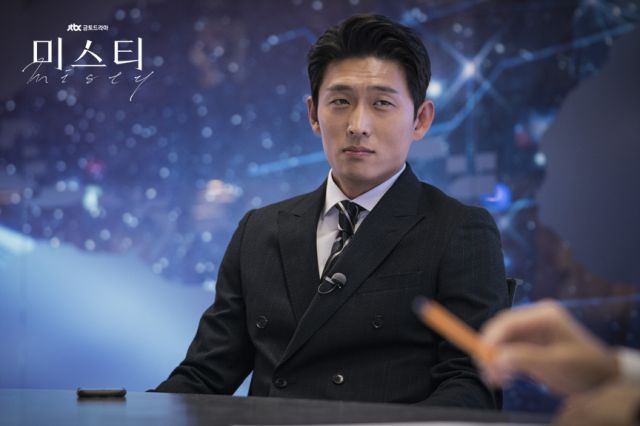 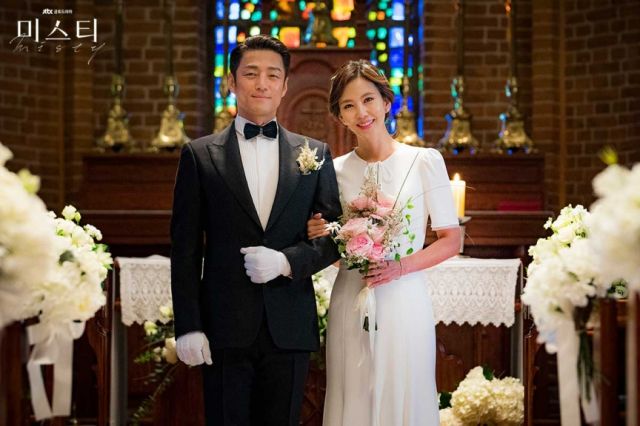 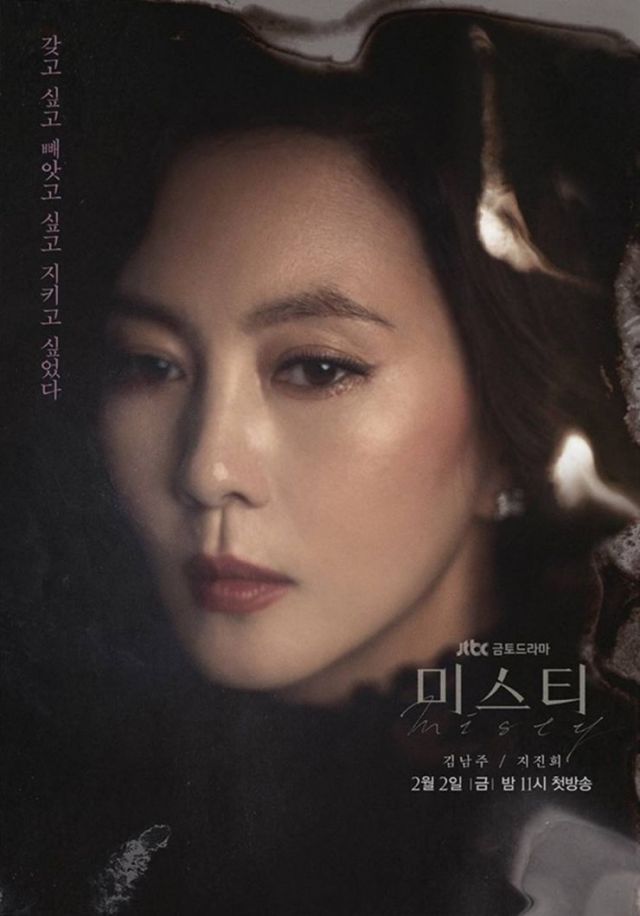 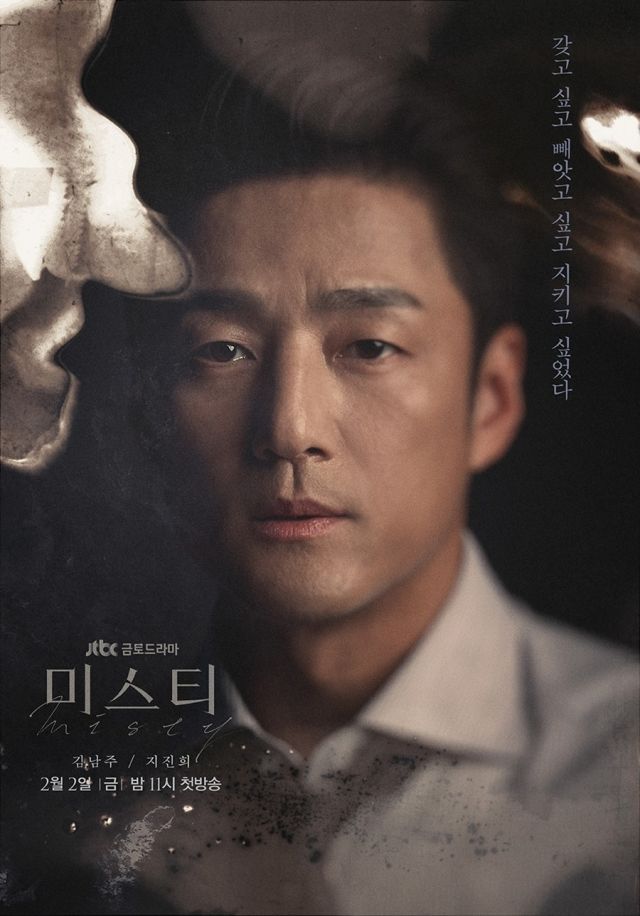 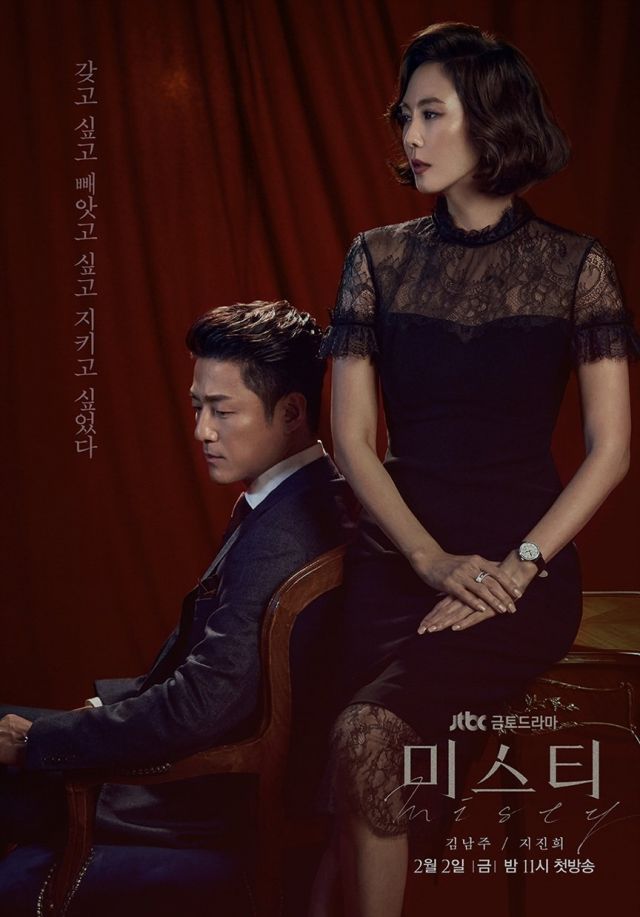