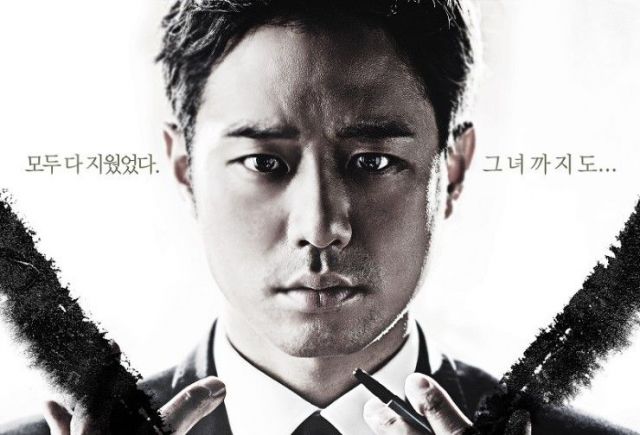 OCN dramas are nothing unpredictable by now. If there is one channel which is consistent and trustworthy, it is this one. Most of its lineup is just works using the same formula, only changing their gimmick each time. While it does get tedious, its series are also a guaranteed entertainment, even if often predictable in its plots and resolutions. "Reset" looks like more of the same, but it also has one element which could bring about change, be they positive or negative.

Cha Woo-jin (Cheo Jeong-myeong) is a prosecutor for the violent crimes division. During a case, he meets a young woman (Kim So-hyun) who looks exactly like his first love, who died fifteen years ago. As he struggles with this new case he finds is related to his past, he needs to piece together his memories for help. 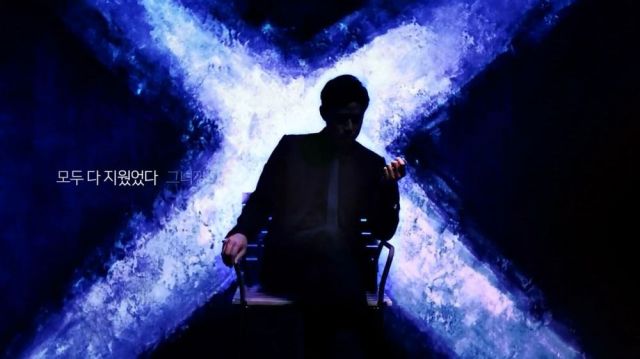 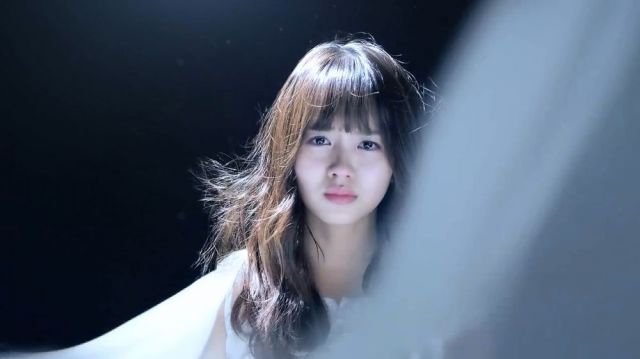 Lack of an engaging premise

While there certainly seems to be more than meets the eye here, what does meet said eye is not terribly exciting. We have the doppelganger mystery and the probable past criminal resurfacing, but beyond that, this lacks a wow factor at the moment. Hopefully, there is something more to it than just catching a mysterious criminal.

Given Eun-bi (Kim So-hyun) is a minor, the main pairing will not be a romantic one. So that leaves the question of where the series will go with its leads. If the chemistry works, this could be used for a good sibling type of relationship. However, as dramas rarely handle anything but love lines between male and female leads, this will need an approach that will take some outside-the-box work. 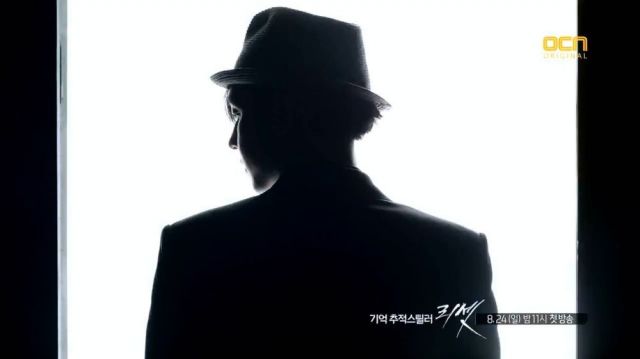 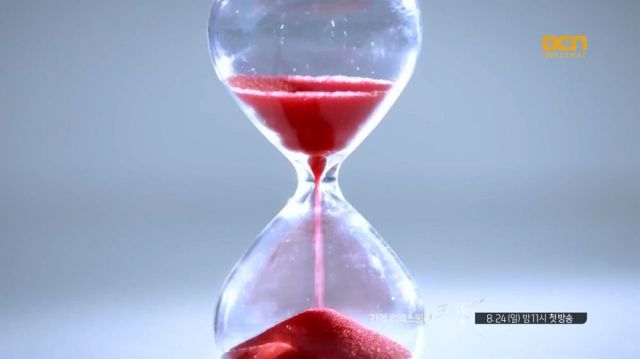 The cast might not be huge names, as per usual OCN method, but they are all interesting actors who have shown good skills and chosen interesting works in the past. This is also a good chance to see Kim So-hyun as a leading lady and not another actor's younger version, which she has done a lot of. This is looking more focused on the pair than an ensemble piece, but a good supporting cast is always helpful.

Potential lack of a gimmick

As already mentioned, OCN likes to use different gimmicks to give a twist to each of its series, which are all essentially the same type of work. This can be frustrating, because those parts of the premise are not really explored and just frame the crime part of things. Potentially doppelganger element aside, "Reset" seems to lack that kind of a device and is instead focused on the crime aspect. This might bring a smoother, more focused experience.

"Reset" might not have something really exciting about it at the moment, but from a channel which is often too preoccupied with style to enrich its works and give them each a different appeal, a more toned down approach might actually give us something fresh. Even if not, this will be as fun as any other show from this station, which never fails to give fans of the crime genre a pleasant time.