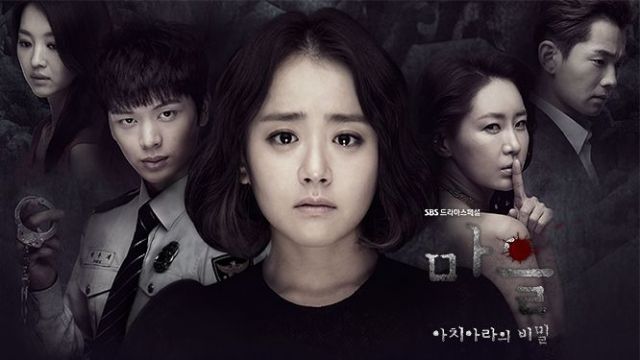 The mystery thriller genre is not one we see often outside of cable television in Korean drama. This is for good reason, as will be explained shortly. More and more shows are injecting mystery and suspense into their stories, however, and this means that the genre is evolving and hopefully improving. "The Village: Achiara's Secret" has a very interesting premise and could be a great success with some proper care.

Han So-yoon (Moon Geun-young) lost her entire family long ago. She one day finds a letter telling her that the secret to their death can be found in a village called Achiara. Just as So-yoon becomes a teacher in the crime-free, peaceful village, a body is discovered. This event sparks the escalating revelation of the village's ugly secrets. 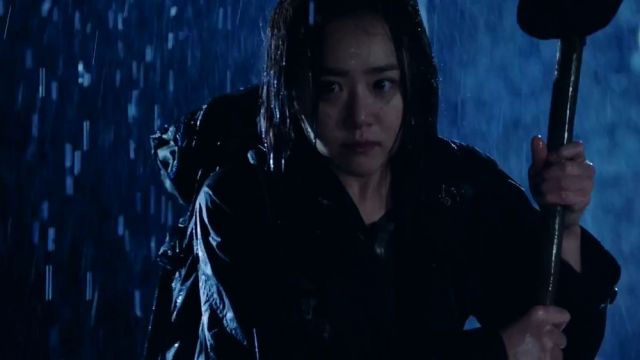 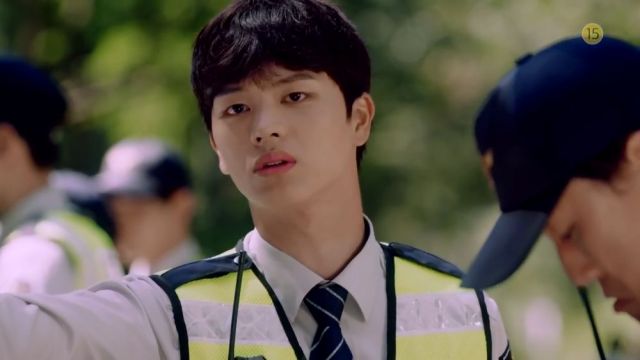 A mystery show is a difficult type of show to make with the current production system and eagerness for ratings. Mysteries need to logically connect multiple threads from start to finish. Rushed filming and last-minute changes create an unfriendly environment for carefully planned and executed stories. Unless everything goes smoothly time-wise and full creative freedom is ensured, "The Village: Achiara's Secret" could easily become too messy for it to be a good mystery.

Fans often scoff at the fact that a drama's predecessor in a timeslot is taken into account when considering expectations, but their connection is a reality. When a drama has done well, there seems to be a standard set for the next one airing at the same time, however unfair that may seem. With the success of "Yong Pal", the channel and audiences will be thirsty for more at the same level, which could put unwanted pressure on this new production. 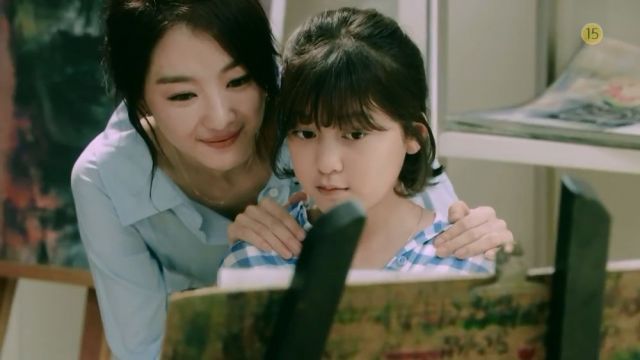 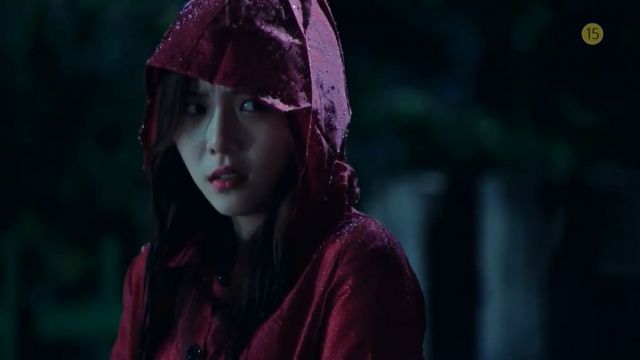 Curiosity is a basic characteristic of human beings. It is what helps us survive, evolve and discover. When it comes to fiction, it compels us to follow stories and become involved in them. By the looks of things so far, the drama will be featuring a cast of characters who could all be a or the culprit and a mystery few of those characters want solved. If done well, this will be an exhilarating and intellectually challenging, but also entertaining series.

A confident production and passionate creators do not guarantee success or artistic quality, but having members of it seem so certain of that quality is definitely encouraging. If not for the future of the series, at least for its vision and plans. The drama promises a story viewers will want to watch until the end and a mystery which will be intricate and engaging. This could still very well be forced promotional confidence, but assuming those who promote it as a fresh and well-made show have good reason to feel they will get to create such a show, it is something to rejoice about.

"The Village: Achiara's Secret" is at the moment a mystery in itself. With a mostly satisfying cast, creators who seem sure of their concept and impressive promotional material, everything is pointing to a suspenseful and involving show. As long as the production does not come across any problems and its vision is properly supported, it looks like it might be a great mystery series.

"The Village: Achiara's Secret" begins its run on October 7th and will air every Wednesday and Thursday at 22:00, on SBS.