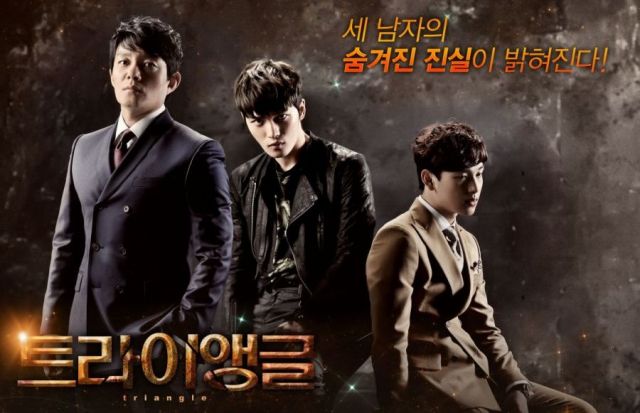 It is three men against a "Big Man" for the Monday and Tuesday 21:55 slot this spring, as 'Triangle - Drama' is bringing its share of male angst, separation and quite possibly revenge to the table. Facing some tough competition, even more so with 'Doctor Stranger' starting at the same time, and being the follow-up to this past half year's top drama ("Empress Qi"), the series has a lot to prove.

After being orphaned and separated for 20 years, three brothers are brought back together and find themselves with conflicting interests. Jang Dong-soo (Lee Beom-soo) grows up to be a detective suffering from an anger disorder, Jang Dong-cheol (Kim Jae-joong), who is now called Heo Yeong-dal, is a low level gangster and Jang Dong-joon (Im Si-wan), now Yoon Yang-ha, is adopted into a rich family. 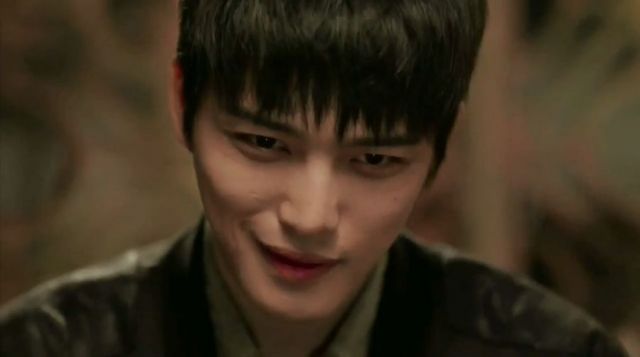 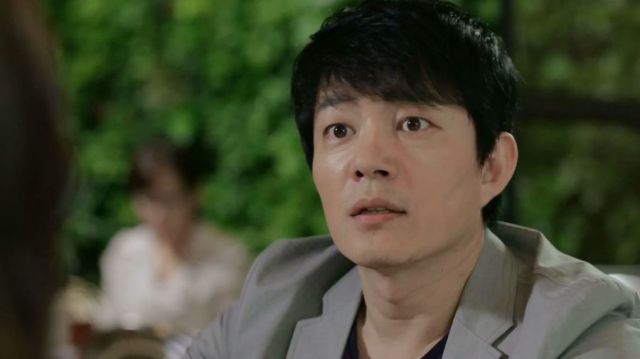 The plot is not tricky in the sense of complexity, but rather the opposite. It is very cliché, very uninspired, very been-there-done-that. At the hands of a capable creative team and given all the help it needs, it can be something decent. However, it is also a magnet for makjang and in danger of becoming repetitive and boring should things start going wrong.

Filing the timeslot that a ratings and popularity giant like "Empress Qi" occupied is not an easy task. Expectations for the drama will be Sky High. Furthermore, while the cast of 'Triangle - Drama' have their own star power, particularly in the music scene for two of the leads, 'Doctor Stranger' features star actors who dominate the drama world with their popularity at the moment. As bad ratings can sadly influence the plot, this is something to really be worried about. 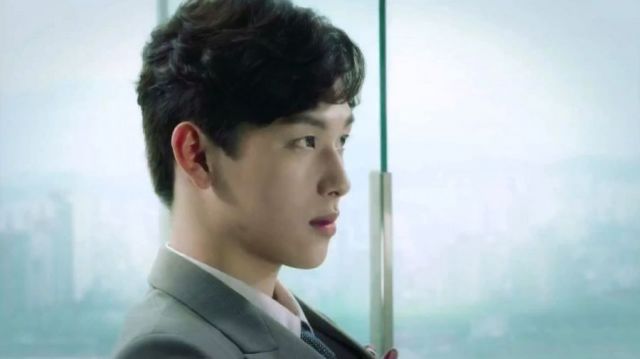 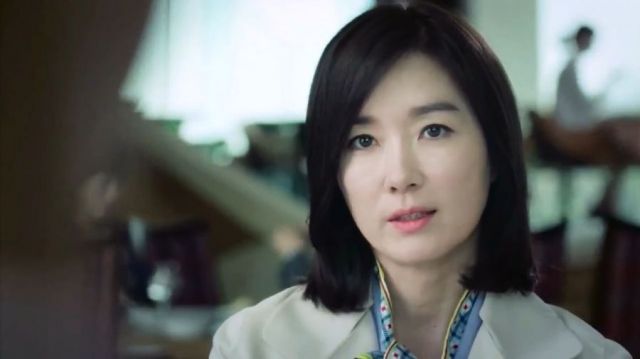 'Triangle - Drama' might not really be looking like an intellectually challenging or original series, but with its premise and cast, it still has the potential to be a very entertaining one. There is more than enough to work with here, plenty for some heavy melodrama and if done well, it could have some engaging character development.

'Triangle - Drama' is based on an original work by writer Choi. This means that, even with the changes that happened, the writer has thought about his story a lot and taken time to develop it, not just for drama standards, but as a more complete work. This is certainly more encouraging than an effortlessly or hurriedly put together story and might make for a more stable work, should the channel and production company cooperate.

While there is a lot to worry about with this drama, it will ultimately come down to whether its creators are capable and allowed to turn what sounds just like another typical melo into something exciting and well made. Originality is not the only virtue. Even a well explored theme can be given a fresh presentation and done well. Hopefully, 'Triangle - Drama' will be such a work.