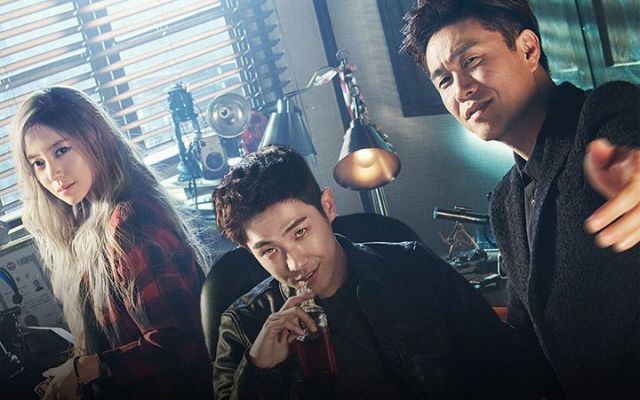 Vampire themed works have had their ups and downs in Korean drama. We do not have all that many of them, but there is a world of difference between "Vampire Prosecutor" and "Blood". As a gimmick, vampirism is starting to get kind of old. Until Lee Joon and Oh Jung-se came along to be complete bromantic goofballs for our pleasure.

Yoon San (Lee Joon) is a private detective who gets turned into a vampire. He solves cases for clients while trying to figure out the secrets of his own past and solve the mystery of his new nature. 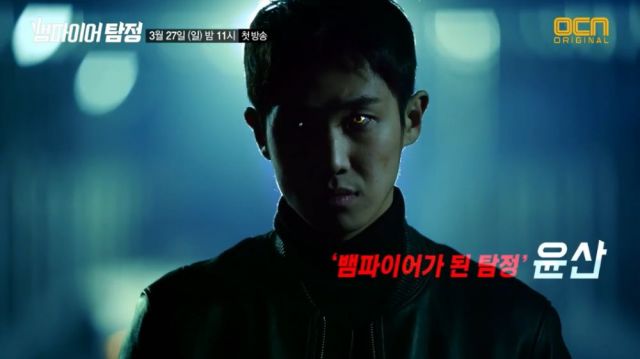 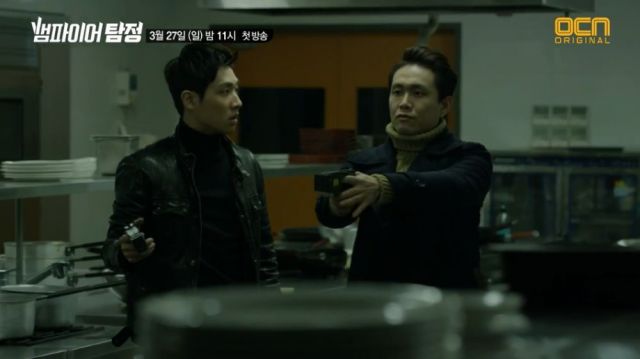 Handsome man broods over his condition and tries to heal his trauma of the past. Does that sound like almost every male lead in Dramaland to you? This kind of makes the premise seem quite boring. Solving cases, solving the mystery of San's past. At the same time, stories about solving crimes do sound formulaic at first, so this is not something to mourn the show over.

Dramaland loves its melodrama. You cannot go five steps without someone sobbing on you and developing a terminal illness these days, so a crime show having an upbeat and goofy tone causes some cognitive dissonance. The idea of a lonely, down-on-his-luck vampire solving a mystery sounds like serious business. Then you watch the promotional material and it looks nothing like a heavy show. What are they going for here and will they maintain it? 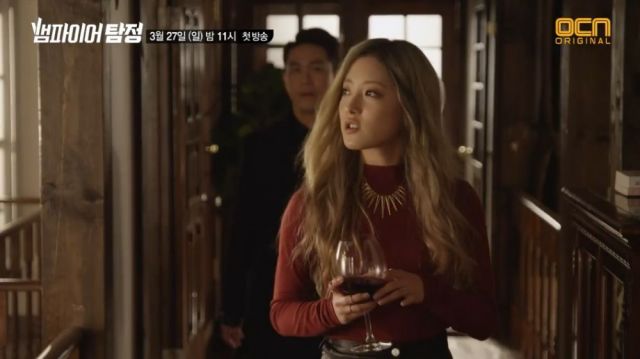 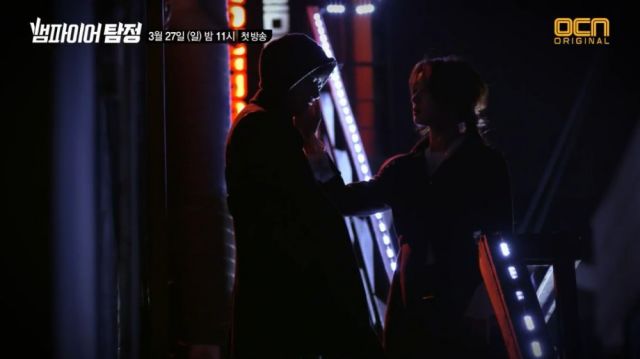 Coming back to the bromantic goofballs, Lee Joon and Oh Jung-se are actors who can be quite entertaining in comedy and tend to have good chemistry with those around them. They can also handle themselves well if the series does go darker later on. Lee Se-young's and Lee Chung-ah's characters are still a mystery in terms of how big a place they will have in terms of focus, but they can hopefully be an integral part of this rather than a mandatory, but underutilized female presence.

I have watched enough dramas promote themselves as funny and then turn into sob-fests to really trust promotional material, but assuming the creators mean business, this could be a really fun show. We get enough gloomy material to fill our rooms with tears from this industry and sometimes you just need to relax and have fun. If the series does not take itself too seriously and simply aims to be entertaining and fun, it might be a pleasant change for audiences.

"Vampire Detective" might not look terribly exciting at the moment, but a lot of dramas which do fail to deliver anyway. Not everything has to be fresh and sound trendy. OCN has been trying different things lately, some working better than others, so perhaps the time for a less angst-fueled vampire work has arrived. Whatever the case, as long as the series is well-made, it will not need to try too hard to entertain.

"Vampire Detective" begins its run on March 27th and will air every Sunday at 23:00, on OCN. It is directed by Kim Ga-ram and Lee Seung-hoon-IV, written by Yoo Youngseeon and features Lee Joon, Oh Jung-se, Lee Se-young and Lee Chung-ah. 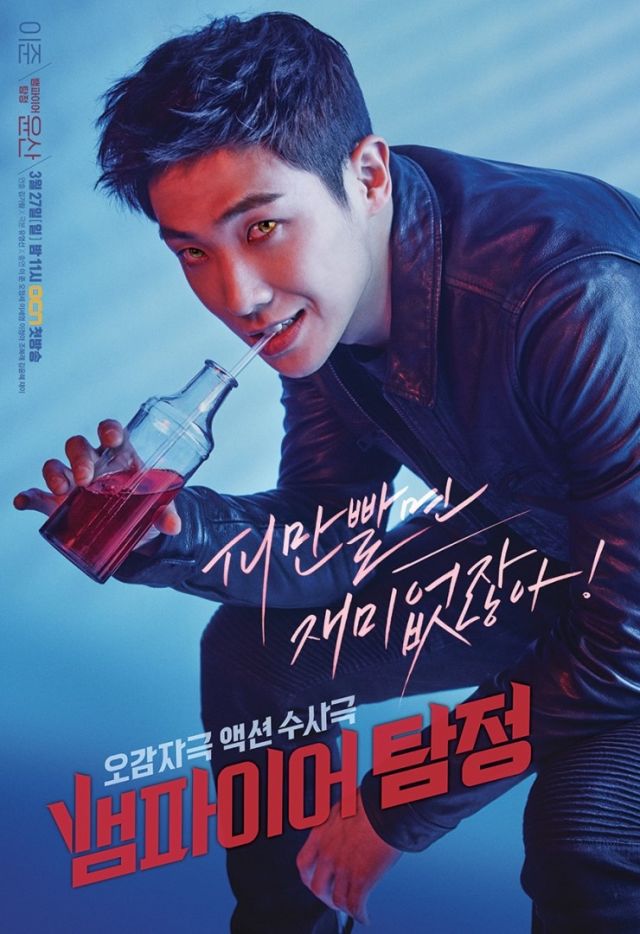 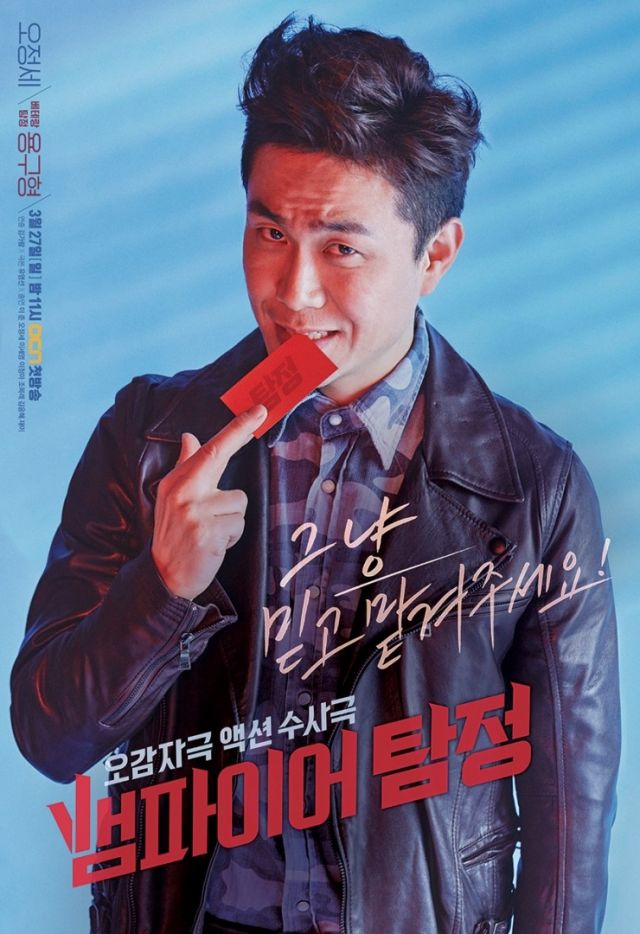 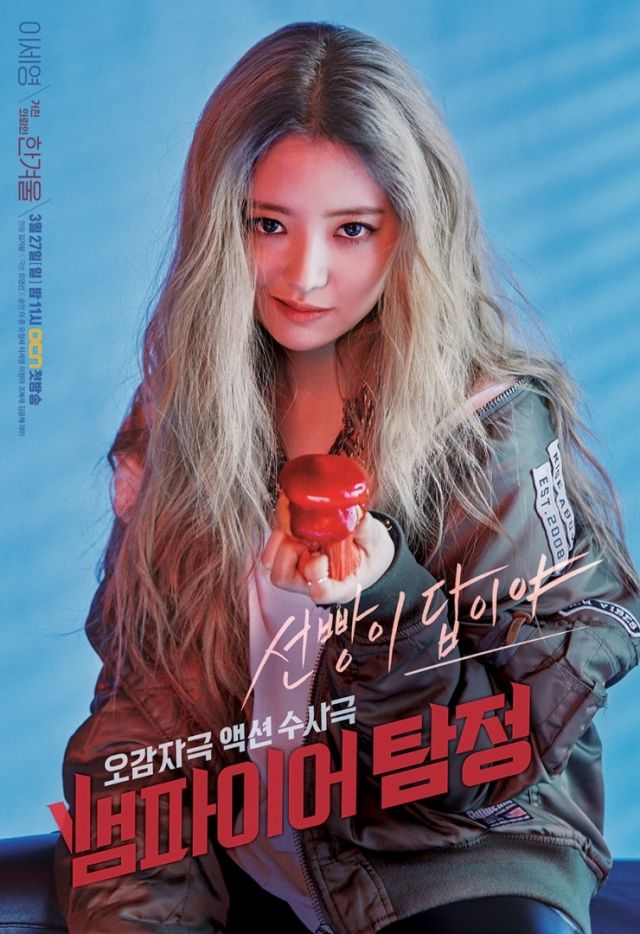 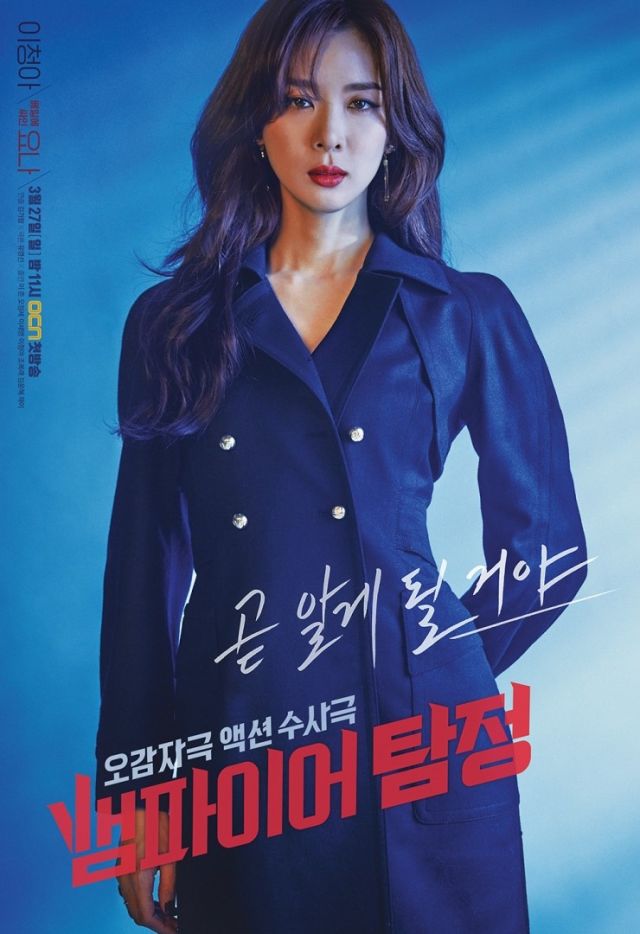