Dramaland geniuses are rarely useful ones, but OCN likes to make its characters work for their special snowflake award. The latest ability is a keen sense of hearing which will crack a case and catch a murderer. The task of "Voice" now is to rise above gimmicks and create a suspenseful story with a twist that matters.

Two people whose lives have been touched by a serial killer work together in order to catch him. One is a tough and relentless former detective skilled in action, the other is an intelligent officer who works at an emergency call center and has a heightened sense of hearing. 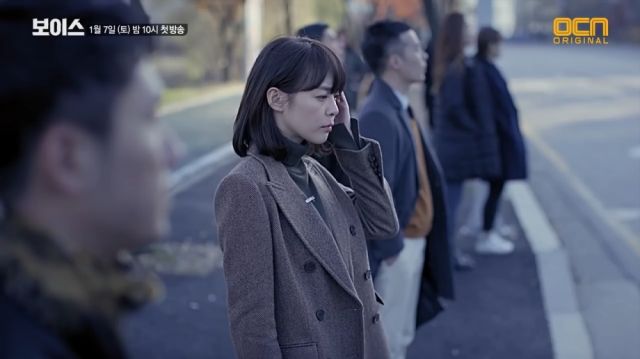 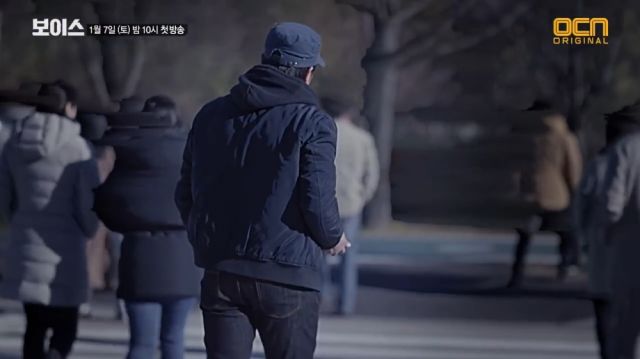 Given the series used to be woman-centric in concept and the recent PD switch, balancing the two characters will take skill. Jang Hyuk's "mad dog" detective could easily become a boring brute and Lee Ha-na's skilled investigator could be relegated to chair duty. The creators need to make sure the characters fit their place in the story.

OCN has a history of essentially creating the same concepts with a different gimmick. Vampires, angsty victims, genius examiners, superhero zombies, you name it. These special features are rarely explored and rarely matter in their respective plots aside from offering easy solutions for the writing. I hope our heroine's ability will not join them. 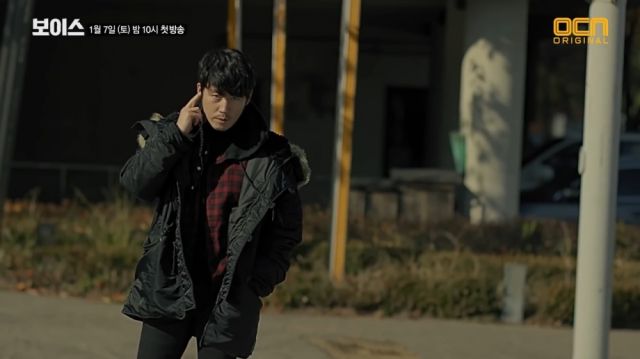 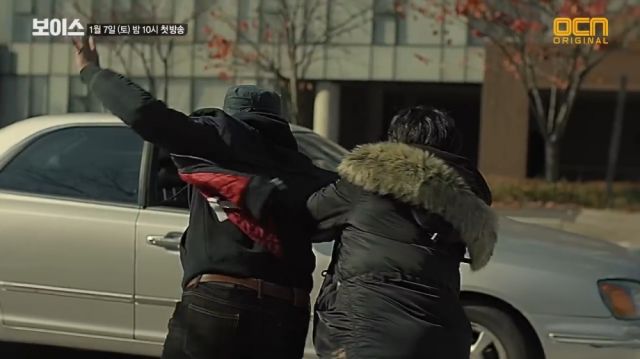 Despite the change in PD, the series has been promoted quite consistently so far. The production has been teasing its two leading characters and their individual strengths, they have shown glimpses of the killer and everything about the style is on point. This is not a big reassurance, but it does the trick.

Despite OCN's love for gimmicks and repetitive stories, their series are for the most part entertaining and exciting to watch. Then there are works like "Vampire Detective", which are a worrisome precedent. As long as this one has more to say and do than fill an empty timeslot, it should be a fun ride.

"Voice" looks like a story which could become very interesting, because there is direct and personal involvement from the side of the two leading characters. The cast looks good, the creators seem to have faith in their concept and the channel can manage some good entertainment.

"Voice" begins its run on January 14th and will air every Saturday and Sunday at 22:00, on OCN. It is directed by Kim Hong-seon-I, written by Ma Jin-won and features Jang Hyuk, Lee Ha-na, Baek Sung-hyun and Yesung. 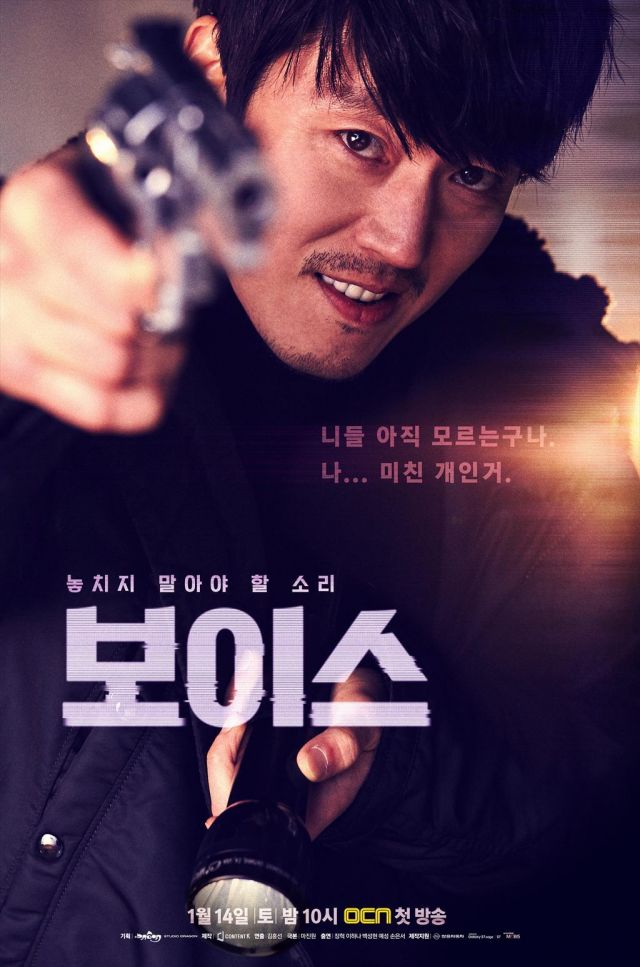 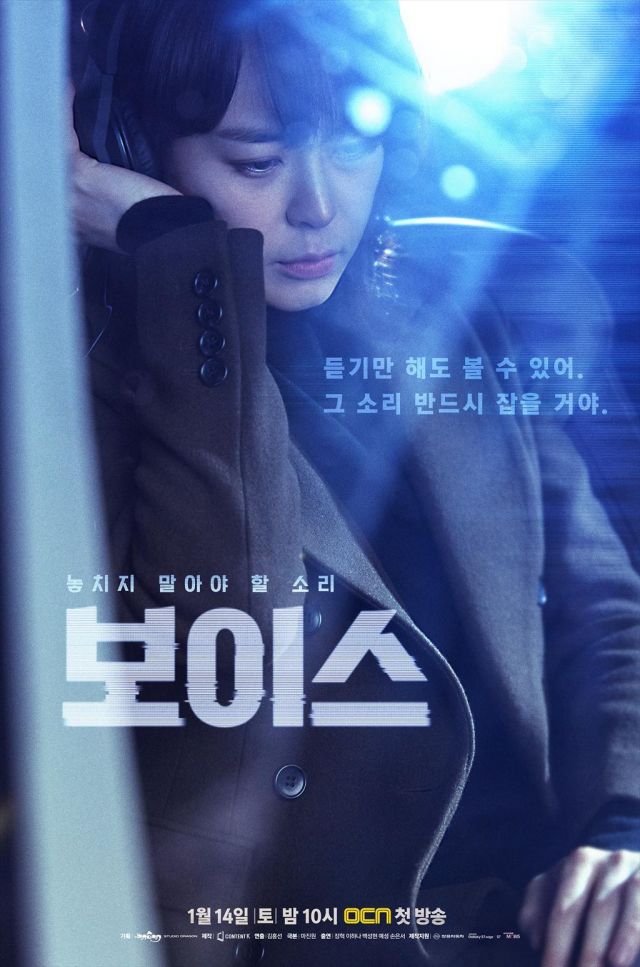