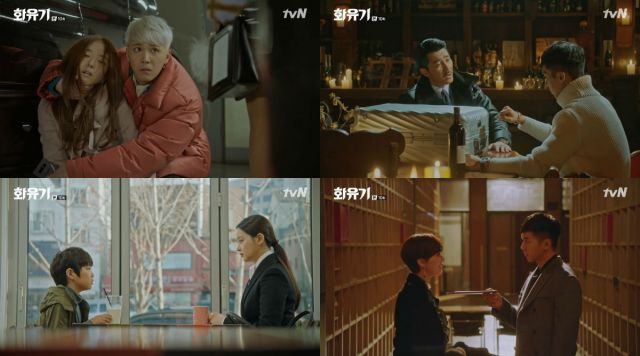 The big snag in everyone's plans is not as educating as I was hoping it would be, but at least some characters' true feelings for one another have been revealed. Seon-mi gets to experience life without her abilities and everyone else gets to experience life without Sam Jang, but this inconvenient for most and a potential death sentence for Boo-ja. Everyone is confused about the future, most of all Seon-mi.

I thought we would finally be rid of Geumganggo and its powers over the romance in "A Korean Odyssey" (also known as "Hwayugi"), but I think the changes in Oh-gong (Lee Seung-gi) have been made clear enough that we can be sure about his feelings for Seon-mi (Oh Yeon-seo) by now. His shackles make her joy a priority, but to hurt for her happiness is a choice and so is helping the lost child. The guilt he feels for betraying a young Seon-mi is his own. 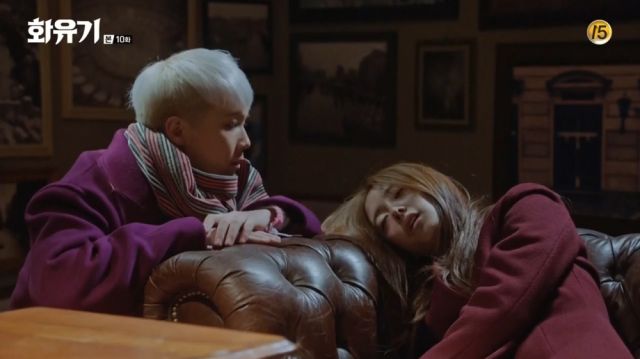 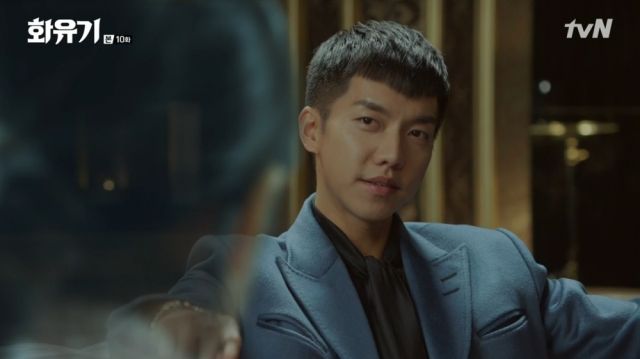 I was hoping that we would learn more about the other characters through this predicament. I feel like Ma-wang (Cha Seung-won) in particular has been locked in a moral and developmental limbo by the creators, because he is supposed to be a demon, but also a good character. I wanted to know what he feels about Seon-mi and about being the leader of his misfits. The former is still a mystery, but his reaction to Boo-ja (Lee Se-young) being in danger, rather than Pal-gye (Lee Hong-ki) ruining his points, reveals a caring side.

On the other hand, Boo-ja's dire condition reveals a much darker side of Pal-gye. Unsurprisingly, deities and monsters may have feelings, but they seem to struggle with sympathy. Ma-wang can relate to matters of love, but little else. Pal-gye is even "younger" in understanding right from wrong, but I am now more certain than ever that his backstory and great attachment to Boo-ja are related. Boo-ja herself shows her true nature unaffected by Sam Jang, and it is just as sweet and genuinely caring of Seon-mi as I expected. 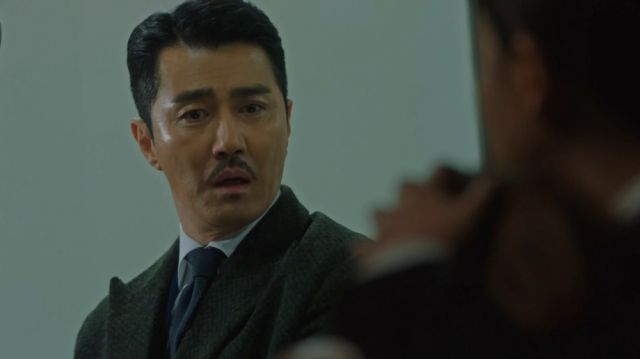 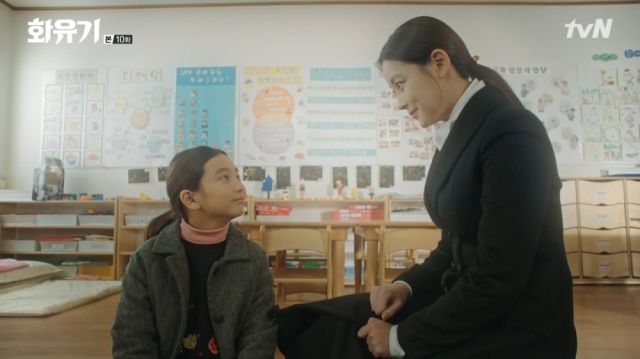 The most important thing about the episode, however, is that Seon-mi herself understands the gravity of her abilities and what it means to people. I thought that Jonathan (Michael K. Lee) would solely be a plot device romantic obstacle inducing jealousy, but it feels great to see his existence matter beyond petty matters of dating woes. He is someone Seon-mi is a hero for, and a reminder of how long the ripples of her kindness can last for those she touches.

I am glad to see some attention given to Seon-mi as a person and a divine vessel, because the romance in "A Korean Odyssey" sometimes functions at the expense of her growth. My hope for the future is to see everyone bond more and tackle Seon-mi's mission with her. I feel like the bookkeeper (Lee So-yeon) not understanding her own nature is a cautionary tale for Ma-wang, who needs to step and be worthy of godliness. I hope Seon-mi can guide them all.