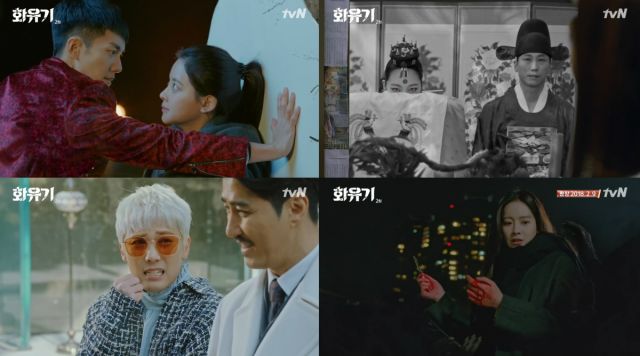 The plot thickens and by that I mean the new ways in which every character here tries to backstab one another. This is the only story to speak of at the moment and while the romance is apparently getting started, we still do not know what role Seon-mi's existence as Sam Jang will play. "A Korean Odyssey" (also known as "Hwayugi) is fun in a cheesy way, but we need more story and it has to come soon.

To get the romance out of the way, the only reason why I know it is happening is the genre, the writers and the fact that the series plays romantic music when something the creators consider romantic happens. Like when a deity contemplates how he is going to eat the heroine. No, not the fun kind of eating, but the actual, violently-murder-and-consume-your-flesh kind. The nonchalant way in which the heroine and story handle that information is quite off-putting. 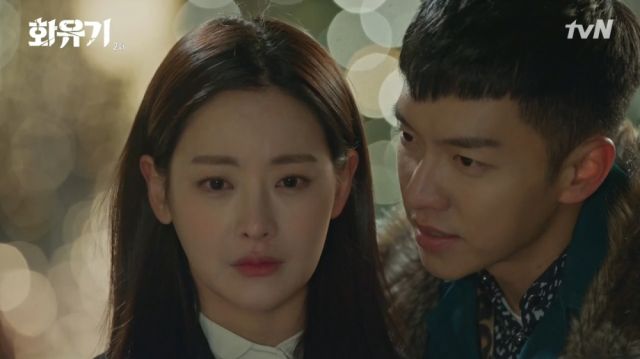 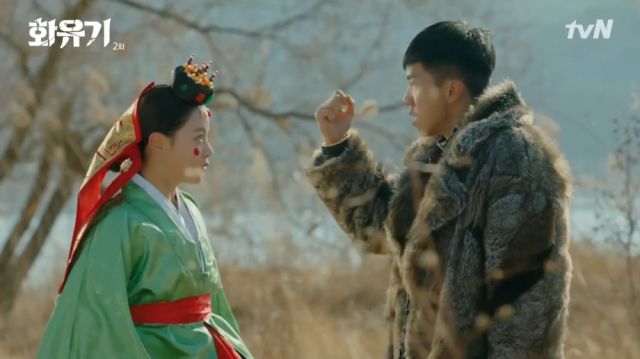 On the other hand, the reasons behind at least Seon-mi's (Oh Yeon-seo) nonchalance are laid out nicely. After losing her only family, waiting for the ever so magical Dramaland fate to bring her a protector has been her only hope for reprieve. I do enjoy it immensely that we have a heroine who does not want protection only because she is afraid and tired, but because she knows her own worth and understands the unfair burden she has been handed.

Oh-gong (Lee Seung-gi) is less refreshing in that he is the typical arrogant male lead whose lips say one thing, heart does another and divine libido a third. He is going down the known path of what-is-this-thing-called-feelings, where his originally twisted purpose will turn into romantic implications. I do feel his character has potential in redeeming himself to the Heavens by being the loving deity they seem to wish he would be, so I hope the romance will support, rather than dull that arc. 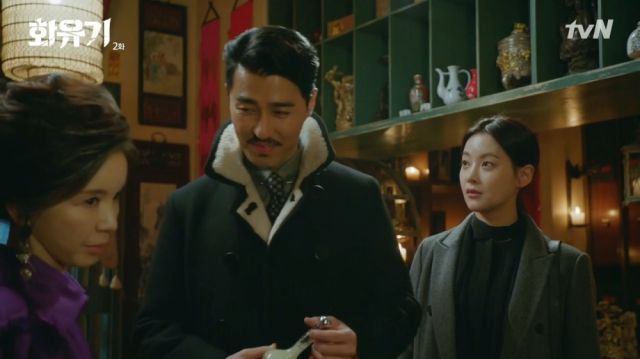 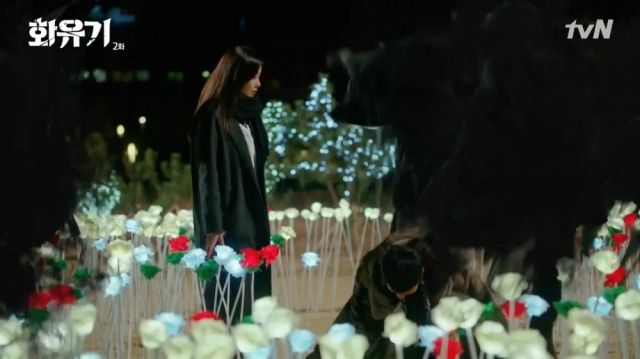 The rest of the world is still quite a mystery. We know Hwi-cheol (Cha Seung-won) is a demon trying to be nice in order to end his punishment, but he has not actively served much of a purpose yet, aside from trying to one-up Oh-gong. The next two episodes will surely introduce the main story, but I wish the world building in the first two had been stronger. Instead, we have the romance we already know is coming trying to convince us of its existence.

As for the broadcasting problems and terrible accident that has happened, all I can say is that dramas need pre-production and better working conditions. Scream it from the top of mountains, even. I do not really take production issues into account when reviewing a work, but the inevitable reduction of the special effects and a soon exhausted cast and crew are worrying thoughts, so I hope that everyone can stay healthy and deliver the best they can under these circumstances.