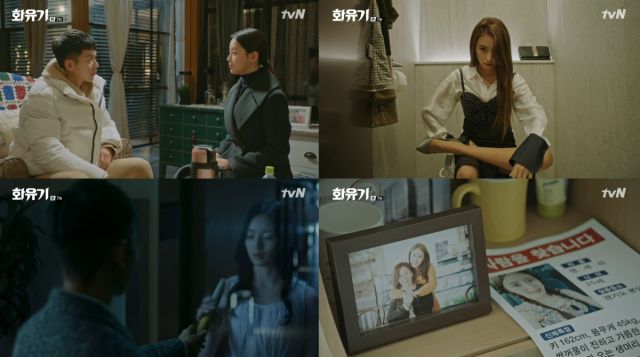 Prepare for another round of "Does he or doesn't he", as "A Korean Odyssey" continues to struggle with its lack of a main plot or any significant progress in character and world development. Episode seven is slower than usual and the creators are unfortunately back to treating the main romance as a conventional one, this time dangling the carrot of a love triangle with someone we do not even know.

I do love Jonathan (Michael K. Lee) to bits and under different circumstances or even in another series, his presence would be an interesting romantic obstacle. This being a Korean drama, however, his presence is clearly nothing more than a plot device to spark romantic scenes. "A Korean Odyssey" (also known as "Hwayugi") has been doing better with treating its pairing in an honest manner lately, but it seems like it wants to balance that with fanservice. 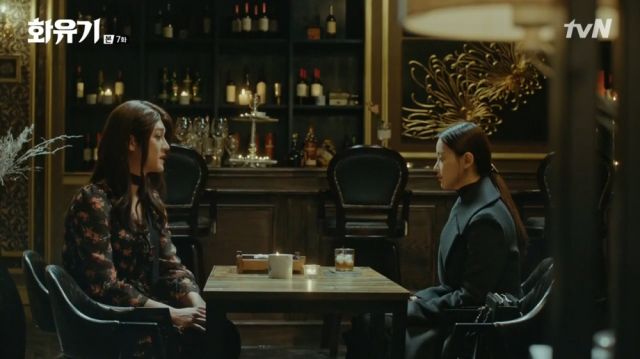 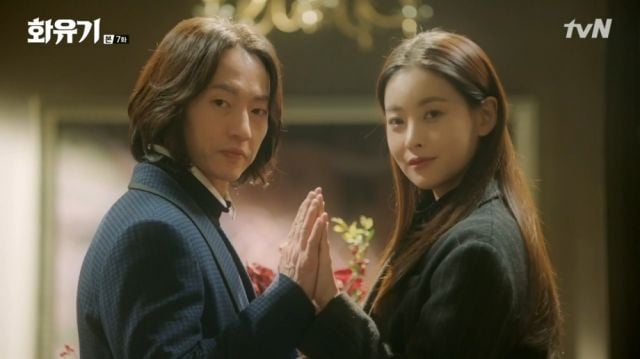 More importantly, we have little other progress in this one. We have a murdering President-to-be, an apocalypse and a handful of captivating characters in a mythologically rich world, yet the drama cannot seem to get started on those. I want to know the stories behind our characters. How did General Winter and Fairy Ha (Sung Hyuk) come to this world in the same body? Why is Pal-gye (Lee Hong-ki) here? What is the story of Ma-wang (Cha Seung-won) and his loved one?

Above all, their motivations, feelings and thoughts should start surfacing, when we are one third into the series. We do not know why General Winter and Fairy Ha seem to make such erratic decisions, or who they think those benefit. We do not know how Secretary Ma (Lee El) came to be so faithful. If Ma-wang has a loved one, why does he not feel compassion for others hurting? As much as I love the bickering with Oh-gong (Lee Seung-gi), it is getting old fast and I want to see some progress with their relationship, be it positive or negative. 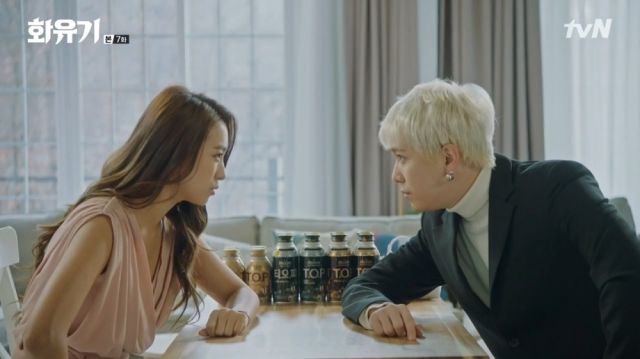 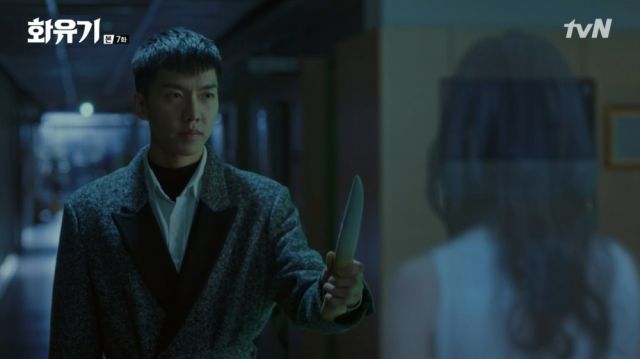 One interesting bit of progress we see here as far as backstory goes is Oh-gong's betrayal by a human, but it arrives at the perfect time to make him a likable romantic hero. We all know the standard drama jerk needs a trauma to excuse his nasty behavior, but I wish to see this explored, at least. As if our current characters were not keeping the show busy enough, now we have an actual creepy crawly sea prince (Yoon Bora) entering the game for unknown reasons.

"A Korean Odyssey" is great fun, but it plays out like a multi-season show. A lot is being dragged, postponed and reused, as if the series has ample opportunity to spend at least the necessary two episodes' worth of time on each character's backstory, present and future. Perhaps this was conceived as a bigger story, but given the clear episode limit we have so far and the production problems, we need to see it completed within that time.