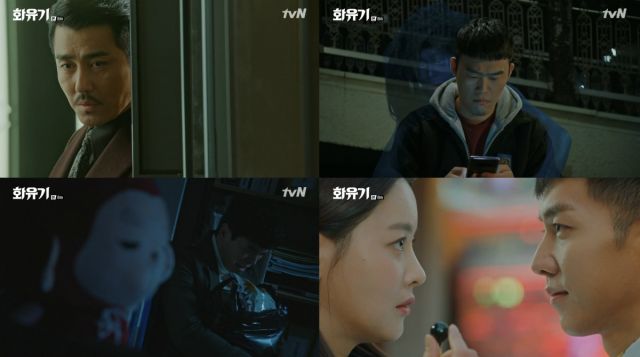 An ominous fate teasing was bound to happen at some point in such a series by these writers and "A Korean Odyssey" delivers it in this episode. There is a fallout between Seon-mi and Oh-gong, partially caused by Ma-wang, but based on the problems our two not-exactly-lovebirds have been trying to sweep under the rug. We start to see some of Oh-gong's honesty and change towards others, but the fates are cruel.

A maybe-death has been teased in "My Girlfriend is a Gumiho" as well as "Master's Sun", so I cannot really feel any tension from a staple of the writers. This is a romantic comedy by a duo expected to mostly do light stuff, so unless something goes terribly wrong in how they view their audience's expectations, no one will be dying. At the same time, this is a point of dramatic interest, as it can develop the characters within the romance and outside of it. 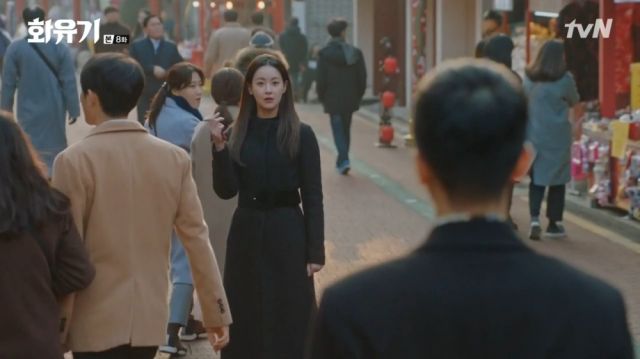 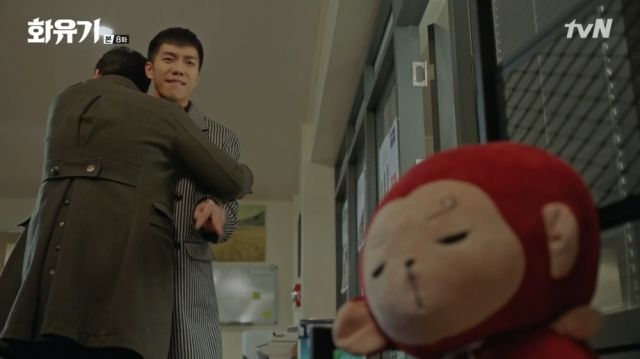 I have been complaining about the drama's tendency to regurgitate content and this episode is largely no different. Seon-mi (Oh Yeon-seo) becomes hopeful, Oh-gong (Lee Seung-gi) says mean things again, Ma-wang (Cha Seung-won) does mean things and then the OTP make up again. This seems to be the main story of "A Korean Odyssey" (also known as "Hwayugi") for now. However, we have some progress here when it comes to how Oh-gong and Ma-wang experience and react to others.

Despite Ma-wang's dislike for Oh-gong and the orders he gives Secretary Ma (Lee El) to ruin the odd couple, he ends up giving heartfelt advice to each party and showing sympathy for them. Perhaps this is the answer what I was talking about in the previous episode's review. Ma-wang can understand the feeling of love and connection to someone, so despite his petty grievances and the fact that he is, after all, a demon, romance is something he can connect to. 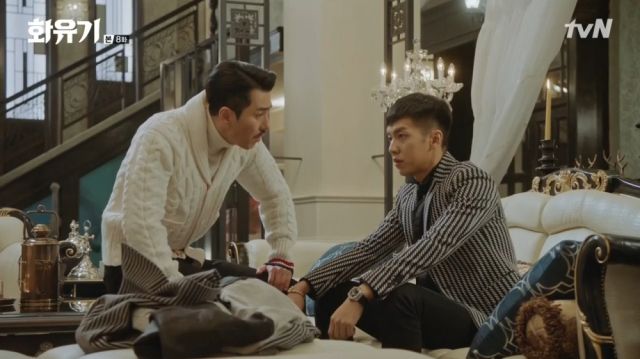 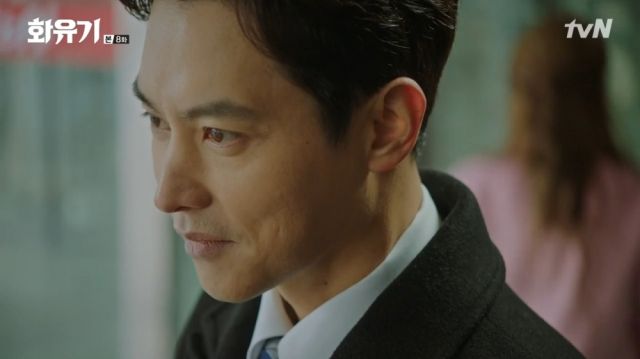 More importantly, Oh-gong is starting to understand connection between two individuals better as well. There is no supernatural, shackle-related reason for him to help Lee Han-joo (Kim Sung-oh), for example, but he does so anyway. Not to please Seon-mi, but to stop someone from crying and making him uncomfortable by making him feel compassion. He also does something genuinely apologetic for Ma-wang without it being the bait to a trap. The Monkey King is changing.

My hope is that this change in the two beings of interest, Oh-gong and Ma-wang, can form a powerful duo around Seon-mi and perhaps lead us into what I hope is the second part of the main story. The destructive nature of Kang  Dae-seong (Song Jong-ho) has just been foreshadowed, although it has been clear since we first saw him. This means that the series will have to stop being one long romantic MV and start tackling the apocalypse soon. It is about time, series.