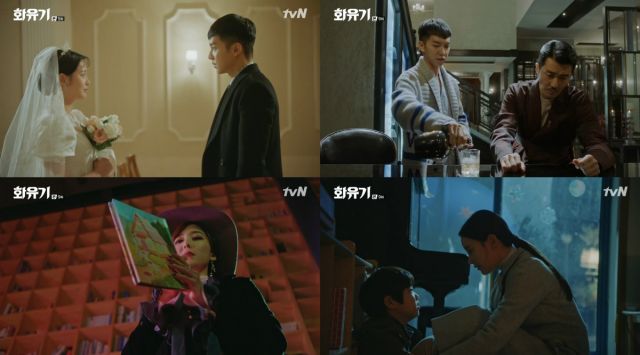 I have been begging for some forward movement in the plot of "A Korean Odyssey" and a guest character brings about an even bigger change than I anticipated. The one thing that has been keeping our group of supernatural misfits together suddenly vanishes, and we are left with an uncertain future for everyone's fate as well as their relationships. I wanted to know what everyone truly thinks and feels about this situation, so bring on the drama.

Seon-mi (Oh Yeon-seo) losing her calling is what we need to once and for all solve the mystery of Oh-gong's (Lee Seung-gi) true nature, but it will also show our heroine what life as a regular mortal means for her, the ones around her and the world. Sam Jang and Seon-mi being separate energies also gives the show a way out of the doom rang by the Saryeong. If Sam Jang can "die" without Seon-mi dying, perhaps Oh-gong will "kill" Sam Jang by helping her fulfill her calling. 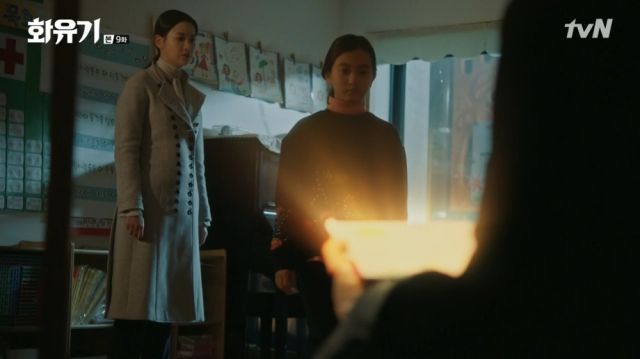 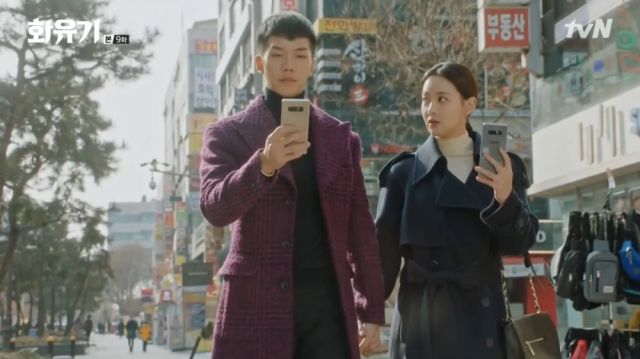 Seon-mi may have a special mission delivered from above, but the reason why she can do it so well stems from her being a good human being. The essence of Sam Jang in the wrong hands would not have the same results for the world. The burden is substantial, of course, but I also see genuine relief and a sense of duty in Seon-mi when she successfully settles a supernatural matter. One's identity never comes with only good things, but we can choose how to face those.

Aside from what this will mean for these two characters, it will also force the story to reveal the true thoughts, feelings and intentions of everyone around them. Will Ma-wang (Cha Seung-won) and the rest of the gods and demons just abandon Seon-mi now? My guess is that yes, but not for long. Much like Oh-gong has grown to like her, the others have had the chance to experience a sense of normalcy and a makeshift family through their collaboration with her. 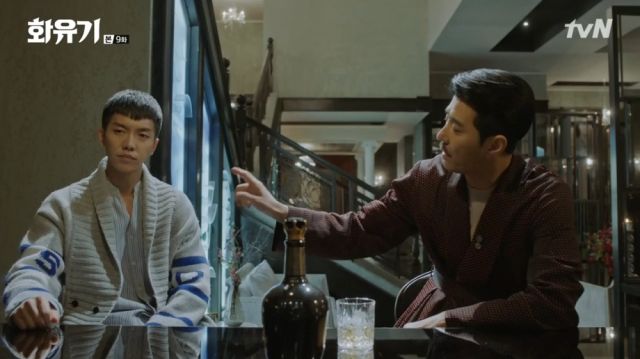 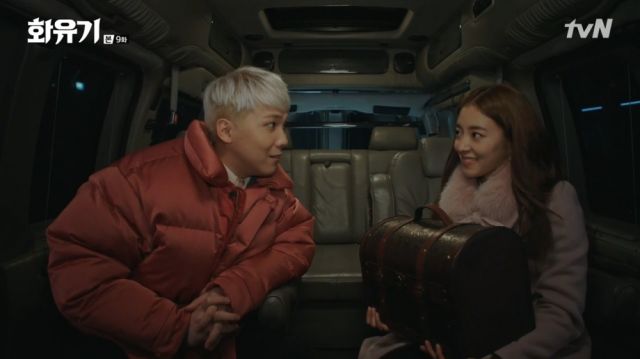 Seon-mi abandoning her mission has even bigger implications for some. Boo-ja (Lee Se-young) cannot exist without Sam Jang, and they need her help in stopping the man who will probably bring about the end of days. She also brings development to Pal-gye (Lee Hong-ki), one of the least developed characters. The episode's theme of abused children and the tragic siblings makes me wonder if Pal-gye acting like a protective brother is a hint to his backstory. I hope we see it soon.

I know that this latest crisis will not last and that it will probably focus on the romance, for the most part, but this is the first time the story of "A Korean Odyssey" (also known as "Hwayugi") moves forward in a good while. Sam Jang is a calling by the gods, and to have it only generate romantic conflicts seems like a waste. There is so much more to our characters and their world, so the stirring of the pot by our dear "Librarian" (Lee So-yeon) is welcome.