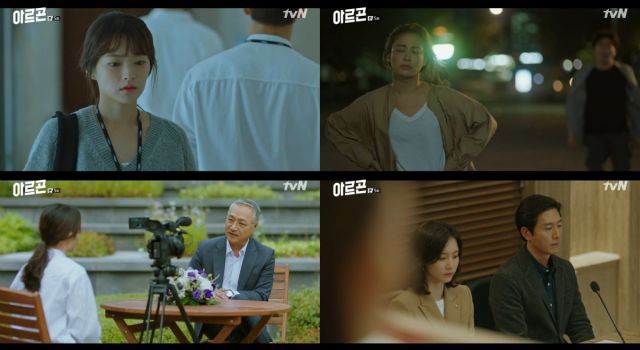 As the battle for the new HBC 9 o'clock news anchor becomes more and more ruthless, so do Yoo Myeong-ho's tricks. Yeon-hwa and Jong-tae go after yet another item while Geun-hwa prepares his exit. With everyone busy in the "Argon" team and a particularly nasty lawsuit targeting Kim Baek-jin, one team member is met with a very unfair and potentially career-ending decision outside of their control.

The topic of pushing blame to the less powerful is a common one in Korean drama and it is a sordid school, workplace and social reality no one wants to address in real life. Giving Hye-ri (Park Hee-von) this storyline is a good opportunity for the series, but the reasons behind the incident reek a bit too much of Dramaland to feel like solid social commentary. Sacrificing a pawn for the king would have made perfect business sense from a lawyer's point of view and from a channel's. 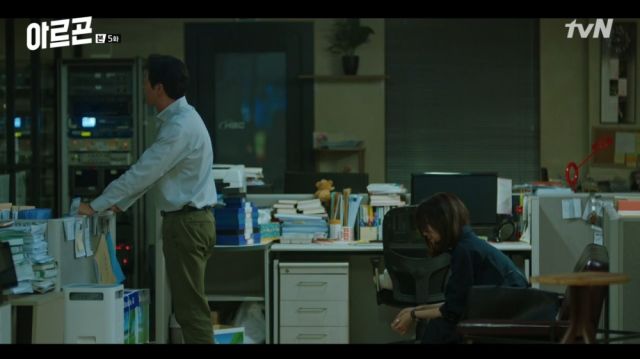 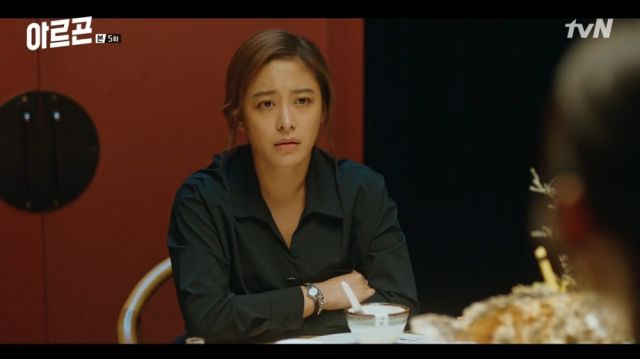 Making Chae Soo-min (Shin Hyun-bin) that familiar "evil witch" who does horrible things due to being emotional, unprofessional and in love with the main lead, on the other hand, is such a tired Korean drama trope. For a show which focuses a lot on workplace drama, this feels like a case of industry temptation seeping in. The writing should have done better than resorting to the scorned second female lead stereotype or at least used it as a spark for a look into professionalism versus personal wants.

Unfortunate concept aside, this turn of events reveals how much team communication and peer support matter. Hye-ri is left alone, because everyone is busy. Despite being reporters, they let something so close to home slip right under their nose. As Geun-hwa (Lee Kyung-young) says in his obituary interview, a certain degree of tact and leadership skills is necessary for any workplace. Selling out is the other extreme, but Baek-jin's (Kim Joo-hyuk) complete lack of strategizing is not good either. 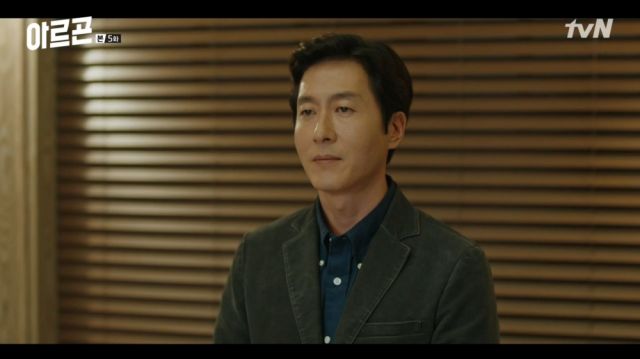 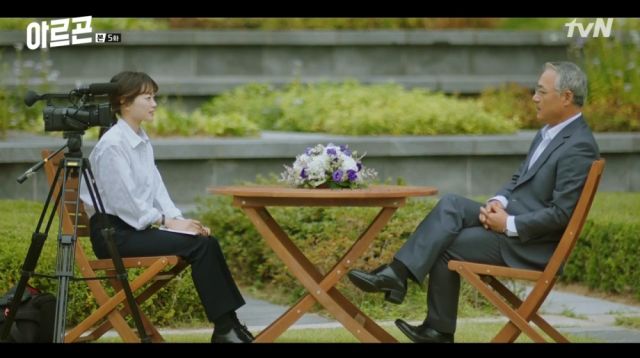 Despite the flawed reason behind this latest drama, it is good to see that the series balances Baek-jin's worth out. It does this by being honest about the crucial setbacks that his unyielding and often obtuse mindset regarding the realities of hierarchal and cutthroat work environments causes. I am guessing that the next episode will continue Hye-ri's story as Baek-jin tries to fix Soo-min's mess, so perhaps this will push the man to maneuver better.

Yeon-hwa's (Chun Woo-hee) own development once more takes the back seat as her screen time is now less about her development as a reporter and more as a sidekick to someone with comically bad luck. I am not sure why the series focuses so much on Jong-tae's (Cho Hyun-chul) failures, especially when there is no lesson to be learned from them. They do not happen due to his own mistakes, after all. I hope to see Yeon-hwa escape them and flourish soon.