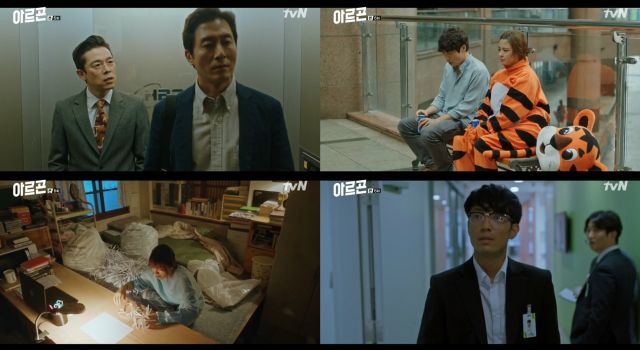 I have been wondering when the "Argon" team would experience a greater crisis involving the massive responsibility of reporters in life and death matters, and the series has delivered. Something very dire happens and everyone has to handle the cost. Hye-rin is trying to make do with the decision forced on her and Yeon-hwa still struggles to find her place and her own voice. Meanwhile, Baek-jin makes a very important decision.

A lot is happening here, after a couple of relatively slow episodes, and we have major changes happening to the "Argon" team and the characters' individual futures. The delicate nature of reliance on informers is the topic du jour here. The series covers the milder, albeit disappointing case that Yeon-hwa (Chun Woo-hee) comes across, where the informant makes a run for it. However, Cheol's (Park Won-sang) case is the meat of this episode. 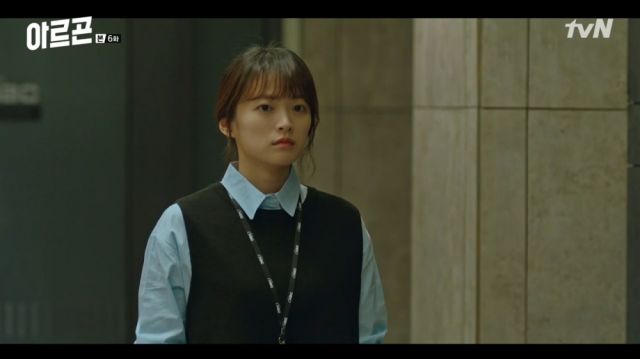 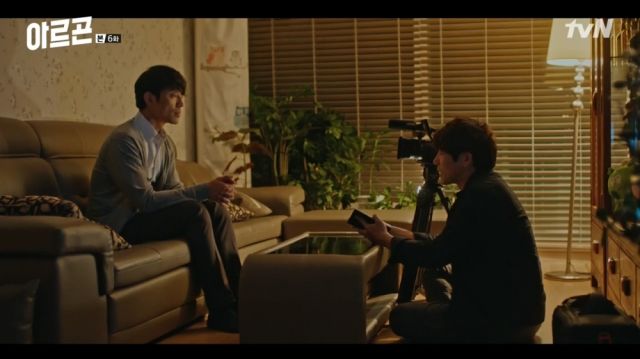 Of course, there are other things to develop here. I like the honest portrayal of dream vs. life that we experience here. Hye-ri (Park Hee-von) meeting the harsh reality of drama writing and starting over from the bottom is one, but we also see the delicate balance leaders have between inspiring and spoon-feeding. Baek-jin (Kim Joo-hyuk) has been a powerful figure for too long. His choice to leave upon realizing that he has been holding his team back is therefore a sensible one.

I am glad to see more of Yeon-hwa and her case as well, although I will need the last two episodes to really give her the spotlight, if there is anything that the series has to truly say about her existence. Hard work and information landing on one's lap is not always enough, and I feel that her story of a budding reporter in the making could have been much more, even in a show with a short duration such as "Argon". 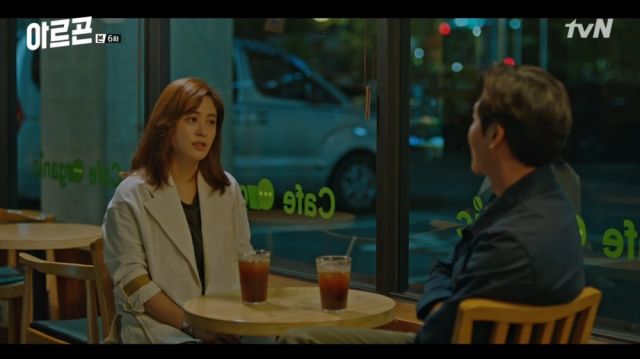 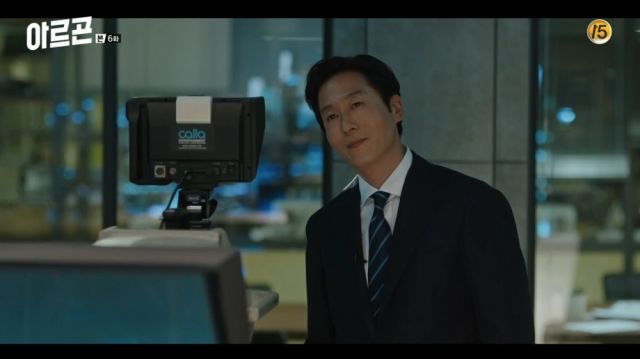 Surprisingly, it is Baek-jin, Cheol and Hye-ri which the drama has developed the most, along with Geun-hwa (Lee Kyung-young). For a series starring a character who is a rookie alongside a master, it has not focused a lot on this bond or the rookie side of it. Disappointment over Yeon-hwa's insignificant part aside, I can understand the reason why. Rookies face similar struggles and growth everywhere, so her story would be less dramatic.

There is just juicier drama to be found among professionals with already established skills and ethics, because the real challenges of journalism are experienced by those holding the biggest responsibility in leading, crucial positions. I suppose this makes "Argon" more of a slice-of-reporter-life drama than one with a clear beginning and end. It is inconsistent, but it is a refreshing effort nonetheless.