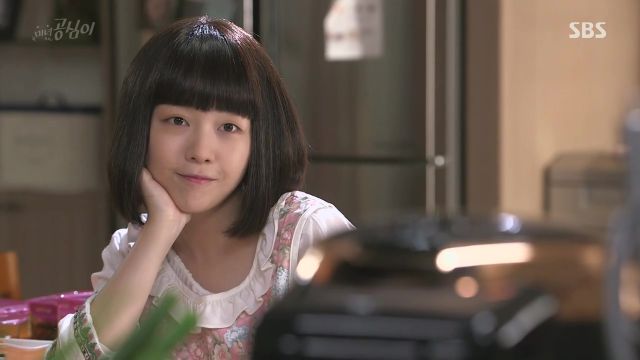 As Dan-tae takes off down the road of the weary, weighed down by his birth secret and the complications associated with it, Gong Shim becomes the breath of fresh air that he once was. Her blossoming love for Dan-tae, the man who never judged her and saw her as she was is allowing her to do the same for him. Unfortunately, he feels he's not in the place to accept her feelings and thus begins the angst.

The episode focuses on Dan-tae's mission to discover who was at the scene of his father's attack and while his dogged pursuit is admirable, the circumstances in which he finds himself are utterly comical rather than full of the gravity they should be. Dan-tae is in search of who has lost their executive pin, which results in an endless display of mechanizations by the guilty party, Joon-soo's uncle. Inevitably, Joon-soo is framed and looks guilty because of a secret, but altogether unrelated agenda. The cousins were bound to be pitted against one another at some point, and this may be the catalyst to do so. Or, their mutual affections for Gong Shim. Joon-soo witness her earnest confession of love to Dan-tae and his cool rejection of her tear-filled delivery. In either case, both methods of pitting the close friends/secret family members against each other are contrived. It would be best to wait for the truth of their familial ties to be known because as of now that would have the most impact. 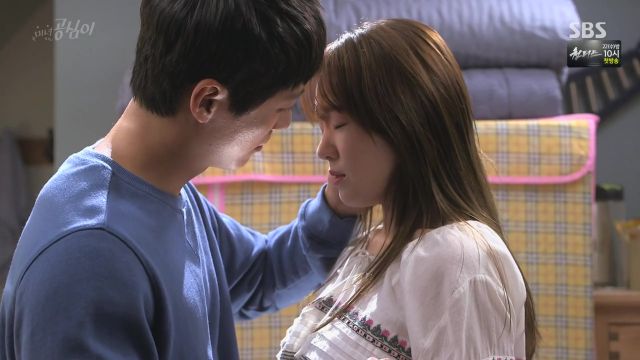 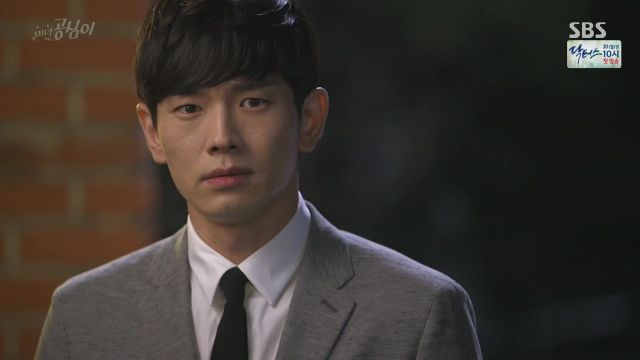 Joon-soo struggles in his family, but those struggles haven't quite been highlighted as they should. He wants to break free, but that sentiment hasn't manifested itself in action until recently and feels rushed. I am glad it has come to light, however, because it will show how unhappy he is with his family. Hopefully, Gong Mi's new position in his mother's eye will also push him the wrong way and he will reject her as a potential wife. I really don't want to see them together just because they are both second leads. She's a character who needs to learn, not use a man or marriage to hide her faults.

It was disheartening to see Dan-tae so subdued this episode, although his behavior is understandable. A few shining moments of his unusual and fun personality shone through, but he is weighed down by his situation. His rejection of Gong Shim was harsh, but I don't think she'll stay down for long. Both she and Dan-tae are nothing if resilient and earnest. I expect those traits to carry them through and back to each other. 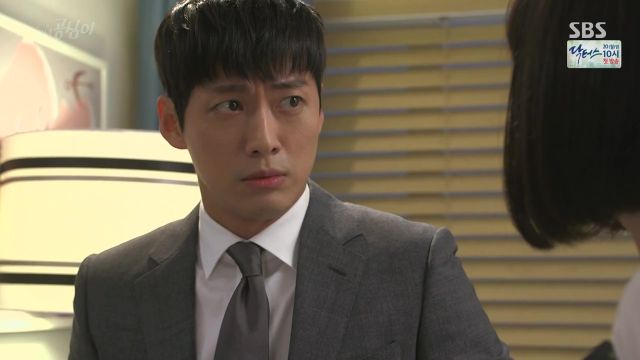 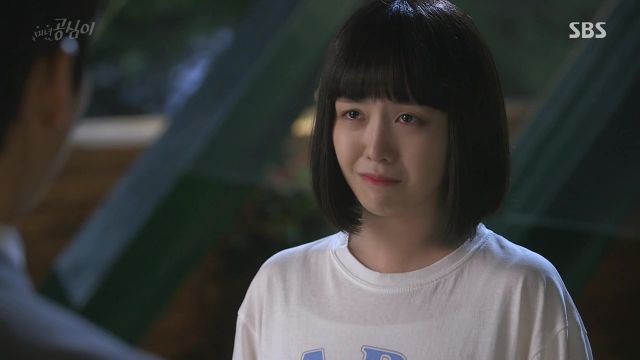 I have to admit that aside from Gong Shim's adorable antics both in real life and her imagination that the events of the episode were underwhelming. Here's hoping that tomorrow's episode is fuller of stronger plot stuffs. If not, please give me more winning Gong Shim.