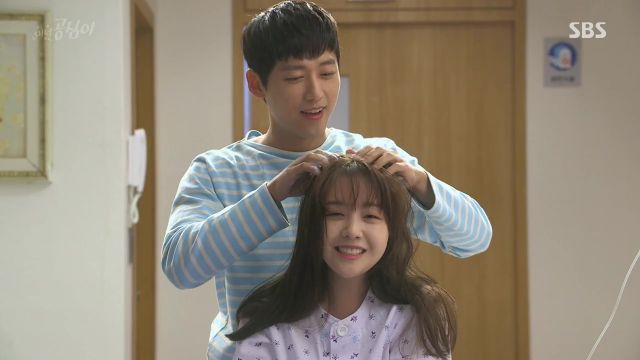 "Beautiful Gong Shim" is a blend of zesty chemistry between the leads and and deadweight mystery. Gong Shim and Dan-tae are refreshing together in their honesty and unconditional love. The mystery is so clunky and the villains are so ineffective that the plot lacks genuine intrigue.

Joon-soo's uncle is at the core of the kidnapping case, but the man is such an ineffective villain that drawing out the kidnapping case any longer would be stretching the plot beyond thin. To beef it up, the production ring threw in a ring that might incriminate the uncle, a piece of evidence that before this episode did not exist. It's a painfully obvious ploy to foster more interest. 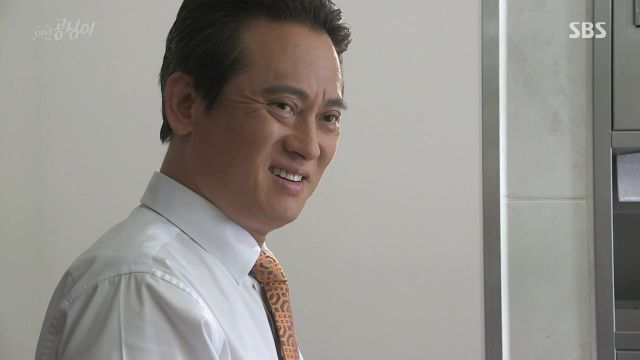 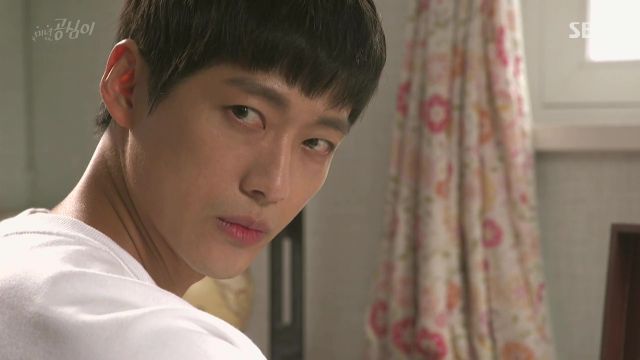 Also, Gong Mi has been left by the wayside for the past few weeks. She had a small comeuppance when Joon-soo's mother discovers her deception and cuts her off. But this woman does not learn and decides to blame Gong Shim for all of her ill fortune instead of blaming her insecurity, lies, and bad behavior. This woman is a cardboard cutout rather than a character, flat and uninteresting.

Dan-tae and Joon-soo care about each other, and this episode individually reveals their sentiments and their plans to share the truth. Of course it won't work as planned, but such obvious plot manipulations are par for the course in "Beautiful Gong Shim". By this point, any reveal is anticlimactic since the truth has been known to the audience for so long and its surfacing has just been a long, dragged out affair. 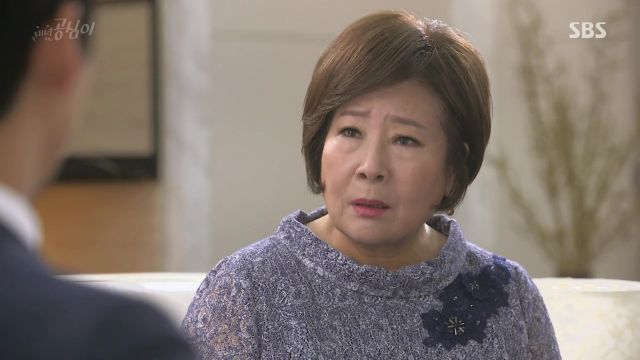 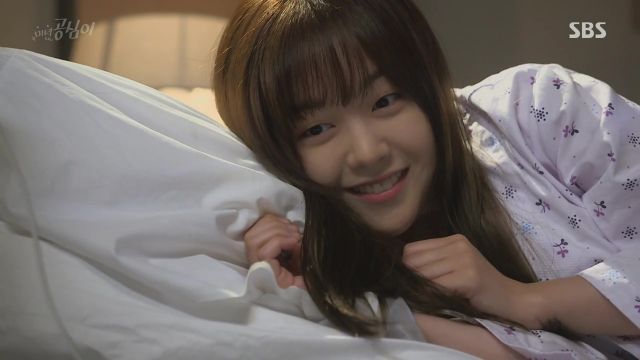 The heart of the episode was the genuine time that Dan-tae and Gong Shim spent together. They are a couple that genuinely care for each other, flaws and all. Their love accepts the good and the bad, the bald spots and the strange winks, the farts, and the growling bellies. It's a beautiful message, and lines up with the title of the show. She's beautiful in his eyes.

Episode 16 will probably focus on the shift in family dynamics as the truth is known, and it may change the course of Gong Shim's and Dan-tae's relationship when he becomes a chaebol heir and she remains a poor daughter of a no-name family.  I can't imagine Dan-tae will let that be a deterrent, but we can't say the same for his arrogant family members. I'm curious to see how the production team will reconcile the relationship between Dan-tae and Joon-soo. Or, they could continue to draw out the truth for dramatics, which would be unwise. This thing has already been dragged on long enough. On to episode 16 to find out.