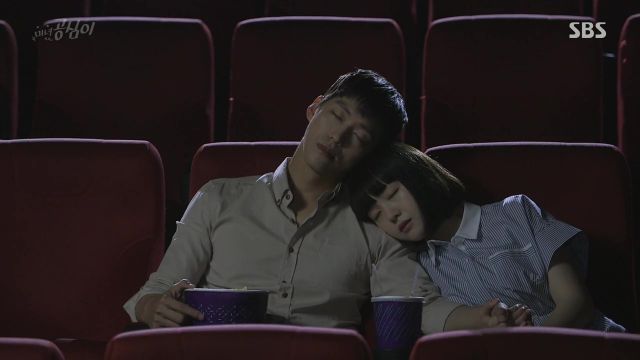 The truth is stuck and it won't come out. Misunderstandings fuel all plot movement and its more than mildly infuriating. It's an attempt to pit Joon-soo and Dan-tae against each other when both men are really much too intelligent to let the mechanizations of the not-so-bright uncle tear them apart. Although emotionally driven, Dan-tae is a lawyer and should be able to figure out the truth. He probably will, but the show chooses to let misunderstandings linger and fester.

Joon-soo's uncle sees Joon-soo with Dan-tae and purposefully tries to wrench the cousins apart. Thus far it seem to be working, and the tension between the men crackles on screen. It's a testament to the actors and not the script. But the two men are much more capable than the show makes them out to be, at least based upon how their characters were sketched at the start of the show. Then we have Gong Mi whose character wavers more wildly than a flag in the wind. One moment she is kind to Gong Shim; the next she is blaming Gong Shim for all of her problems. Gong Mi receives very little screen time, and during that screen time, she develops even less. Perhaps now that she has accepted a job with Joon-soo's new company she will be forced to change, and maybe do a bit of growing - even some recession would be more welcome than her current stasis. Also, how has Joon-soo not yet figured out that Gong Shim and Gong Mi are sisters? The names are a dead giveaway, but even if they weren't, so many coincidences have happened. Against, it's just an attempt to prolong conflict. 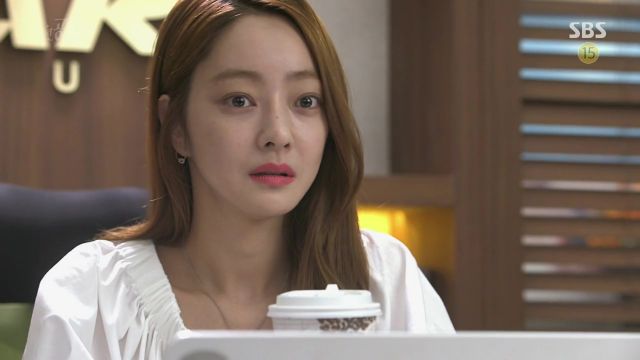 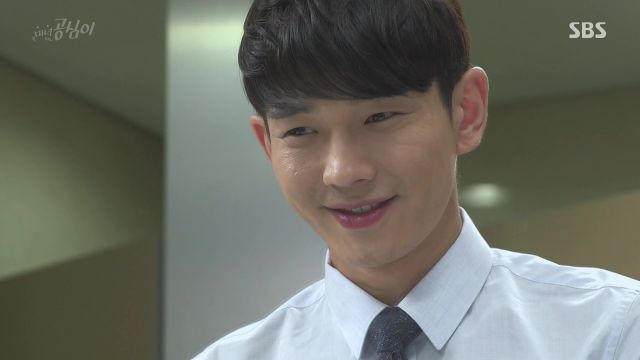 A quick interjection: The Subway product placement is overbearing. It is much too obvious when everyone always wants sandwiches. I'd almost prefer a commercial - almost. At least I can mute a commercial.

Gong Shim finally gets a job based on her own merits. She has come a long way in confidence thanks to the unconditional love of Dan-tae. Her boosted confidence has drawn in her parents who now also treat her better. I'd like to see more of that, especially because they were so horrible at the beginning. The show, of course, sticks her in Joon-soo's company, but he had no influence in the hiring process. Dan-tae has also changed. He had decided to block Gong Shim from all of his personal issues and from his life, but he has finally opened up and showed her affection. The next step is to open up and share - because that's what partners do. And the best lovers are partners. 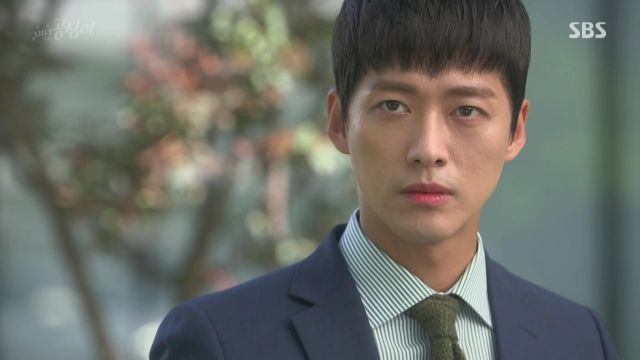 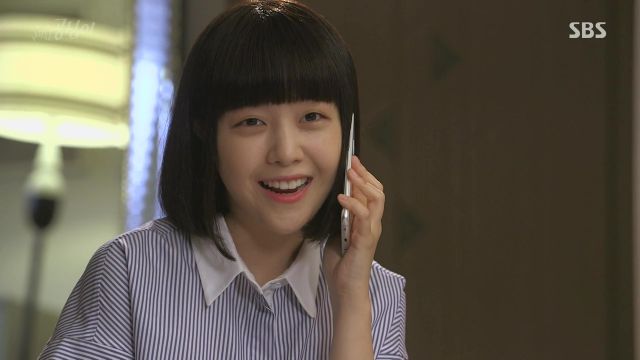 The intrigue of "Beautiful Gong Shim" is currently the battle between cousins. There are four episodes left so this may be drawn out the entire four episodes. I hope not, but it's very likely based on the action thus far.