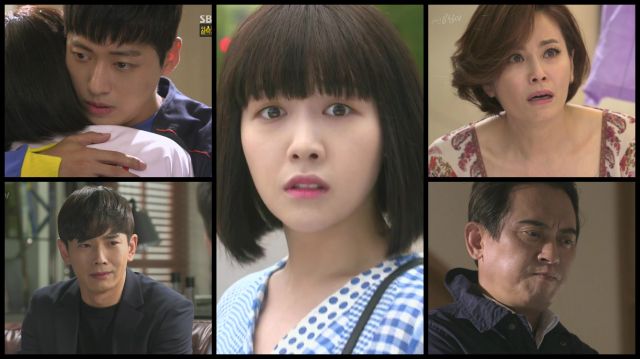 Episode 19 of "Beautiful Gong Shim" is where all the action is. Joon-soo's uncle is caught by his own avarice and stupidity, Joon-soo chooses the righteous path, and Dan-tae solves a decades old mystery while getting his girl. That girl, Gong Shim, didn't have much to do with the episode, which left most of it without Bang Minah's bright Gong Shim.

The intrigue of "Beautiful Gong Shim" has not gotten any better, and it was resolved with bow ties and ribbons, neatly and without fuss#. More than watching Joon-soo and Dan-tae corner Joon-soo's uncle for his years and years of criminal activity, watching Joon-soo come to terms with his family's bad behavior and attempting to rectify it was more satisfying. He returns to the Joon-soo viewers grew to love in the early stages of the drama - the one that befriended his cousin Dan-tae. This is because the criminal activity was like walking through a step-by-step chart detailing how to catch the world's most foolish criminal. It was easy and unexciting. It was only exciting when familial reactions were involved. 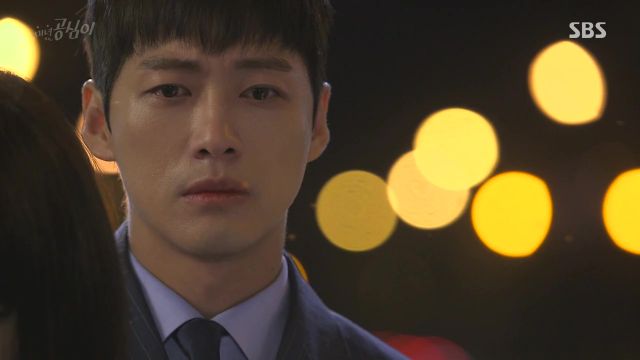 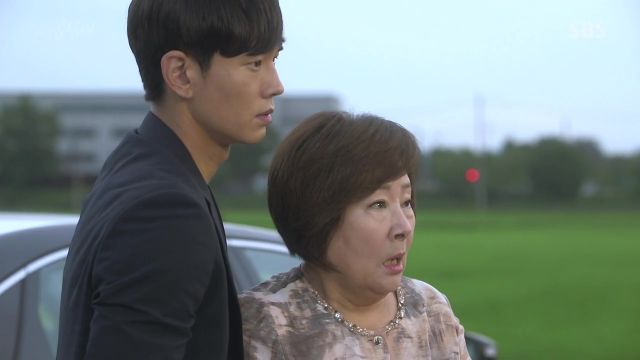 Regarding the lovely Gong Shim who didn't receive nearly enough screen time, she and Dan-tae decide how to proceed after Dan-tae promises to be his weird self for Now and Forever. Just how I like him! The cliffhanger of the episode was very, very unnecessary and only stuck there because the main intrigue lost steam, wrapped up, and the producers probably didn't want an hour of fluff in episode 20. I'm quite annoyed with that ploy because they used it not only once, but three times in this show.

There is not much more to say about episode 19 because it was so bereft of any juicy plot material, character growth, or even humor. Dan-tae didn't really get to absorb his influx of memories from the past. Only one moment was truly funny, when Gong Shim's father admits he saw her coming from Dan-tae's apartment. Her parents have been a constant source of light in the latter half of the drama, unlike her sister who still has received zero retribution for her actions or had more than five minutes of screen time. At this point, she'll probably be nicely wrapped up without any lessons taught to her. Unfortunate. 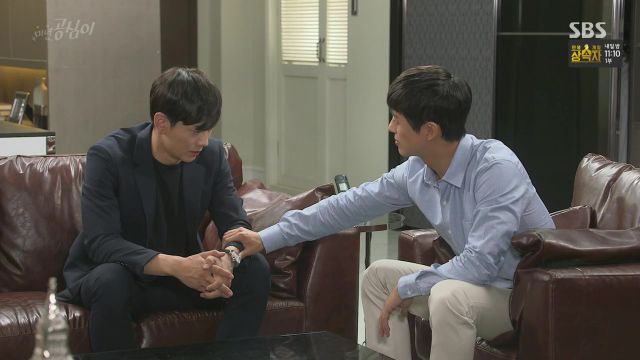 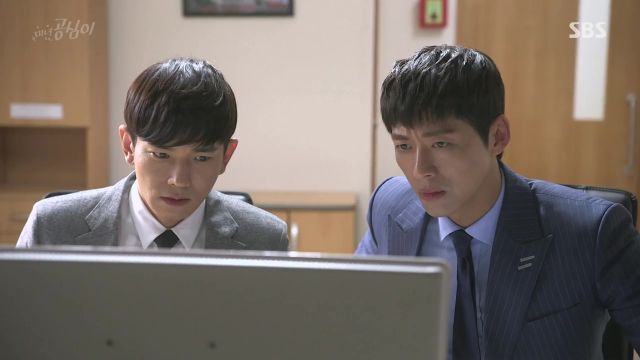 Episode 20 is here and I expect cute, happy, eating corner store food, and dorky Dan-tae smiles and actions. Also, some family warmth, forgiveness and maybe some forgiveness sought by the wrongdoers - maybe.