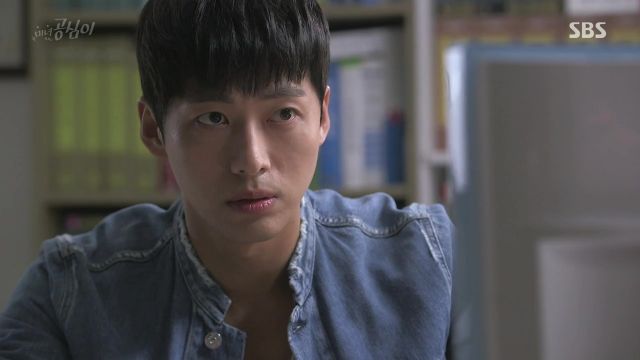 "Beautiful Gong Shim" is about finding the truth in this episode. The truth about the past; the revelation of truth; discovering the truth about oneself. The show doesn't do anything revolutionary, but there are some great moments that keep it moving forward and from being totally predictable.

Gong Mi has predictably begun to be trapped by her own web of lies. It isn't an unwelcome happening since the character is so detestable. As her falsehoods become known, I'm more interested to see how Gong Shim and her family react to them. Gong Shim's mother finally took a stand for her daughter, which is a step forward. What I'd really like to see is the mother supporting Gong Shim personally, face-to-face. 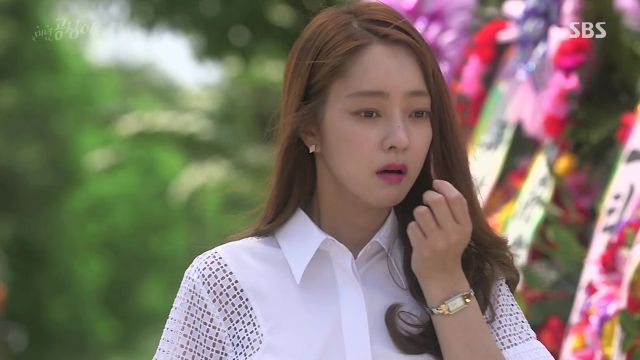 I'd also like to see Joon-soo's grandmother start to treat him well. She's so stuck in the past that her present family is neglected. Yes, it will make for a tight bond once granny realizes that the lawyer she likes is actually her prodigal grandson, but it will also most likely cause more family strife. Not that it isn't written in the cards with Joon-soo's mother and uncle being directly involved in his kidnapping and twenty-six year disappearance. Unfortunately, the mystery behind the kidnapping is just plain boring. It's more interesting to see how the truth is revealed to poor, unsuspecting Dan-tae. Namgoong Min will undoubtedly invoke many tears in viewers as he suffers through the realization of truth.

Joon-soo took a bit of a back seat in this episode and his major role was his confession of love to Gong Shim. It seems to spur Gong Shim on a path of self-discovery and into accepting a job in Jeju Island. This is one of the most surprising events in the episode. It also pushes Dan-tae towards his own, awkward confession. 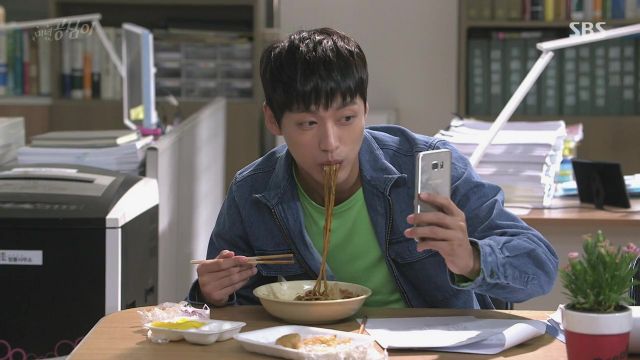 I appreciate Gong Shim wanting to learn to navigate the world on her own. The gumption she has always shown is present in that decision to leave. Bang Minah really nails the subtle play of emotions coursing through Gong Shim.

Next week will probably begin Dan-tae's introduction to chaebol life, or at least his introduction to his chaebol family. I doubt Gong Shim will really go away, but if she does, having a time skip in the middle of the drama is way better than at the end. Are you ready to wait a week to find out what happens next?