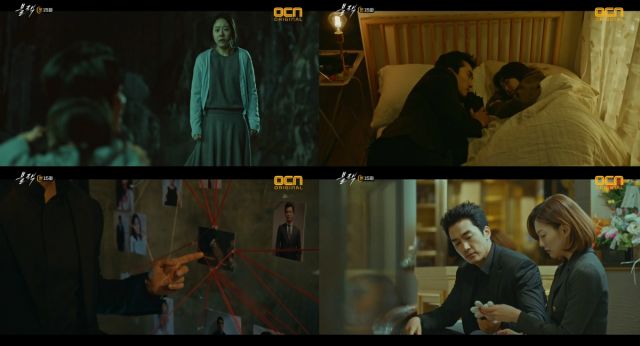 You can never really prepare yourself for some surprises, but "Black" has at least been kind enough to set so much up for itself that anyone would see the inevitable cutting of corners happen. We confirm a lot of things in this episode and some are great to find out, but we also learn of possible truths that do not seem to fit quite as imagined. The same goes for the romance, which never stood a chance.

A little on said romance before moving forward, because it is a monumental error to introduce it so late. There are so many interesting conflicts that are created from it. On Ha-ram's (Go Ara) side, she feels that she is dating the amnesiac brother of her childhood love who has also been in danger several times due to her. On 444's (Song Seung-heon) side, I cannot even begin to speak of the big "Nope" alarms this should raise. 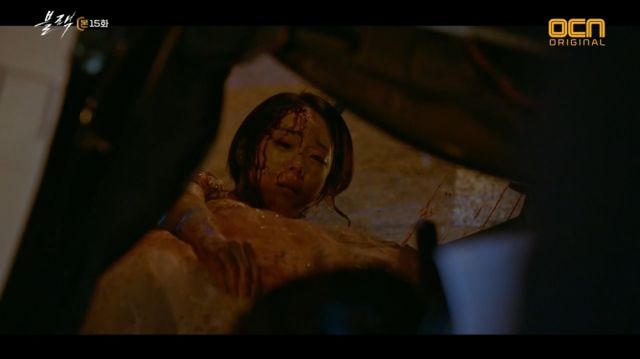 I do appreciate the cutesy nature of it. It seems Ha-ram's dating was barely out the door previously and we know that Black has never seen adulthood as a human. His childish selfishness shows here. At the same time, how did the creators think such a complicated and ultimately doomed relationship could be given any kind of justice during the drama's last four episodes? Even the extension could not save this from its issues.

Then we have the possibly ultimate villain. I have said before that it is not Nam Joong-pyo, but the actor switcharoo is unfortunate. It is a major pet peeve of mine when creators of a mystery punish viewers, instead of rewarding them for engaging with said mystery. The form we saw earlier had very little to do with Kim  Yeong-seok's (Lee Doo-il). Can I hope beyond hope that the series is actually pulling our leg with its current revelation? 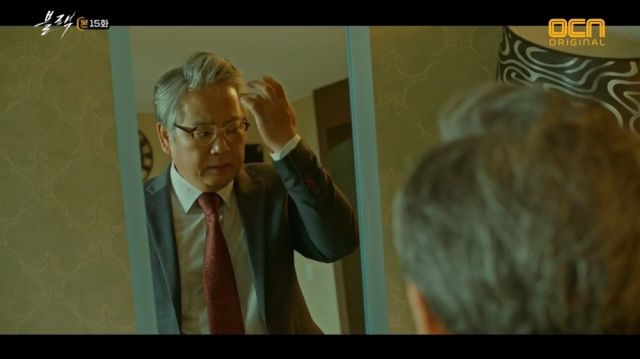 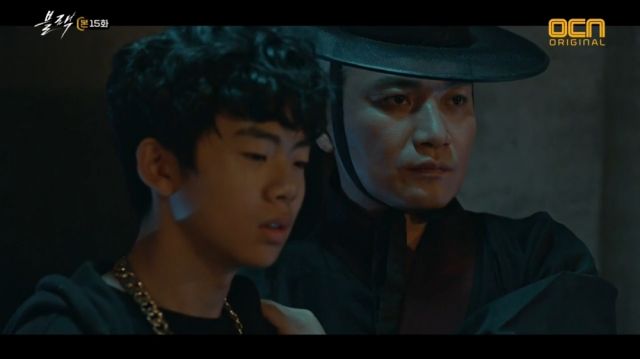 With only three episodes left, I wonder what will be explained in general and if former plans will be abandoned. Gwang-gyeon (Kim Won-hae) was so anticlimactically disposed of and although I know that no body in Dramaland means no death, I do believe that his is real and it should have been more delicately handled. He was a beloved character, after all. So many things do not add up, current villain included.

As for the supernatural and Joon's (Lee Hyo-je) death? We confirm a lot in this episode, but I am not sure if we will ever get to know what went on with Moo-gang's mother and the time of death that did not match 444's. Or if the doctor is really our Runaway Reaper. I hope they are not setting us up for a second season, because the drama has too much to cover to be spending time on ice cream dates.