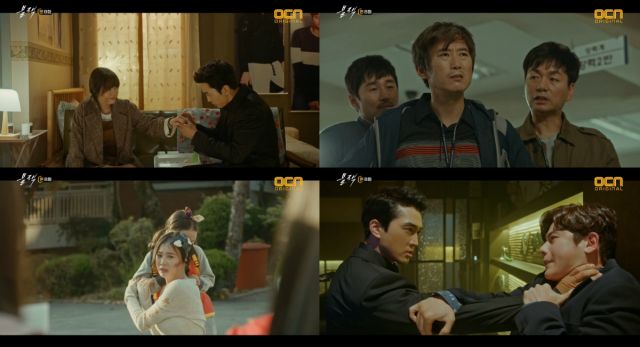 The main story of "Black" is never far behind when it comes to the individual ones in what feels like a smörgåsbord of related characters. Man-soo's rude awakening in episode seven is the focus this time around and the victim born from whatever happened in the room has to relive that night through people's judgment. Black continues to fight his emotions, but their source is starting to become clearer as we learn new things about Reapers.

Leave it to "Black" to make things worse than imaginable, because episode eight makes what I thought was previously Tiffany's (Oh Cho-hee) demise even worse. The episode tackles yet another heavy subject while still keeping the story contained within the lives of related characters. Tiffany's case is a timely one, given the prejudice against sex workers and the implications of rape culture, but it also ties into the story of Soo-wan (Lee El) and it reveals a lot about our characters. 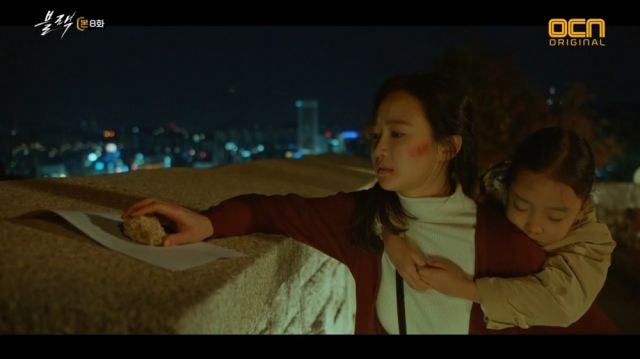 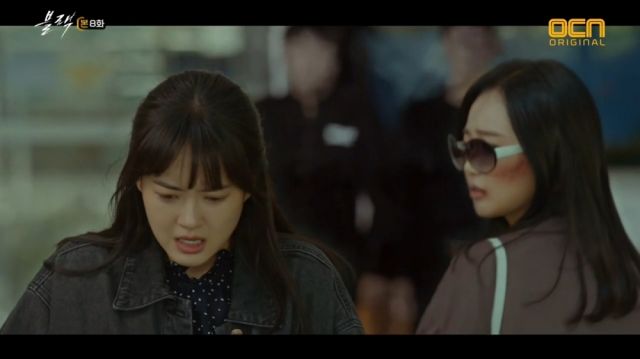 Black (Song Seung-heon) continues to resist his conscience, but each case will eat away at him through this irreversible connection. Man-soo (Kim Dong-jun) reveals his sheltered nature, but I imagine that he has also made the right decision and saved his accuser's family. No body, no death in Dramaland. The episode also reveals Ha-ram's (Go Ara) mother as a woman of extremes and it shows us Ha-ram's childhood wound, which this case reopens. More importantly, it reminds us that our heroine's gift is unreliable, because her visions are only one branching path.

I am glad to see the main plot develop alongside Tiffany's case, however. We have confirmation that 416 (Lee Kyu-bok) was Hyeon-soo (Jung Joon-won), who could have been Seung-cheol's (Lee Joon-seo) surviving friend; the one who mentioned the severed hand. It is also possible that Hyeon-soo died and that his current Reaper form is a representation of his adult self. If the latter applies, Black could have died at any age, making his current Reaper form (Kim Tae-woo) a mere approximation and any guesses over his identity based on his visual age misguided. 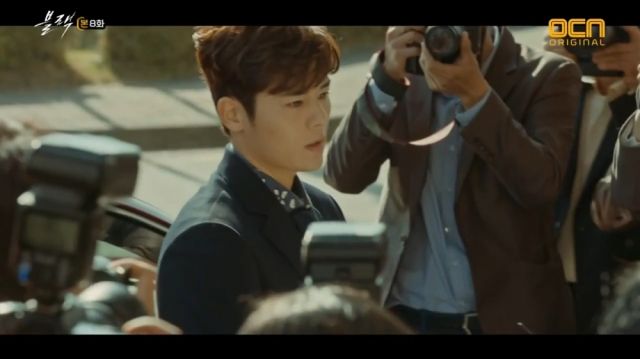 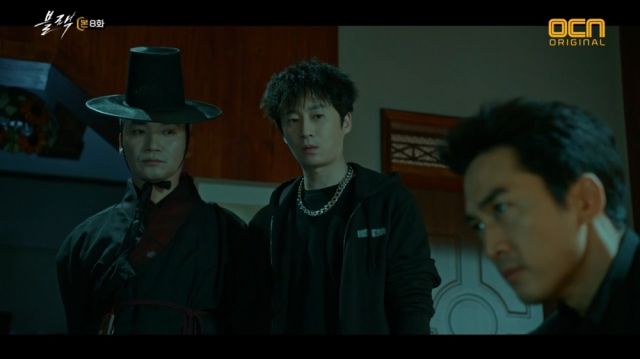 We also know that 007 (Jo Jae-yun) was a Reaper twenty years ago and if the numbers signify rank, he is someone who may have been human a very long time ago. Unless his compassionate nature is a creative choice due to his role as a figure of exposition, his human emotions and sympathy could be a hint about that past or perhaps even his awareness and concealment of it. We know that Black's old partner retained or regained his memories, after all.

The lack of bodies is an ongoing theme, as Moo-gang's mother reminds us. Her role in Park Seung-cheol's fate explains a lot and we have the mystery of Joon's two mothers to address as well. Past aside, Black and Ha-ram have been changing so much that I wonder if we are in for a "clean slate" ending. Personally, I will brace myself for one. For now, I look forward to our Crazy Dog providing answers on Clara's, a.k.a our mystery trans woman's fate.