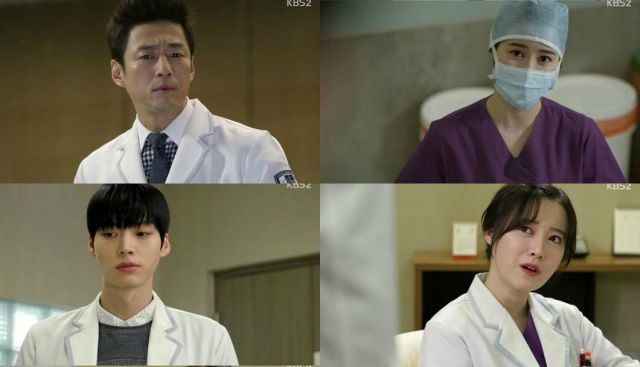 It seems like most of the energy in "Blood" is just spent recapping stuff we should already know. The irony is that the pacing and lack of clear emphasis is such that all these reminder points are actually pretty necessary. Ri-ta herself manages to totally forget about one serious chat she had with Ji-sang, and has to be reminded by another character into provoking the flashback that better contextualizes the current situation.

I'm not sure why the writing is structured like this. Does the production team actually expect that people are only just now coming into the drama, and thus need to have everything explained repeatedly? Because speaking as someone who's seen all of "Blood" to date, this is at best annoying and at worst tiresome. Dramas should be about things actually happening, not people discussing potentially interesting things that might eventually happen provided the plot every manages to inch forward that far. 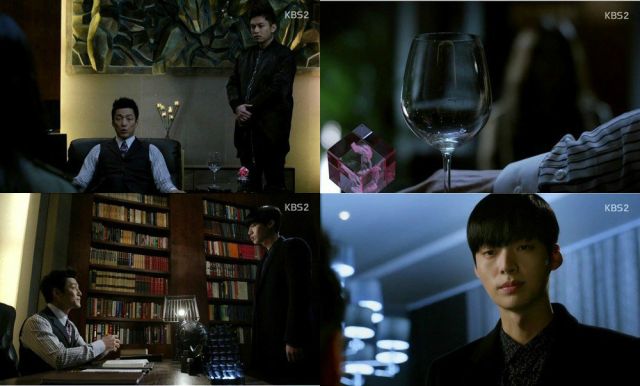 Why, for example, does a drama that features as its main hook vampire surgeons spend such an inordinate amount of time having its characters talk to children? I'm guessing that the purpose of this is to humanize Ji-sang and Ri-ta, but we don't really need them humanized because so far the worst thing either character has done is just act rude. While I'd like to see them do something about all the obviously weird stuff that's been going on at the hospital, to date they've barely even noticed it.

Ji-sang is in a more managerial position, after all. I find it rather odd the way he manages to be present for so much stuff that doesn't really relate to his job. I can see, for example, why Ji-sang thought the whole blood thing wasn't a big deal- the only time he would normally expect to see blood is if he's needed in surgery, in which case he could prep. But then what exactly are his responsibilities anyway? What are anyone's responsibilities? What does anyone actually do?

I'm at least somewhat grateful for the cliffhanger. Now that Ri-ta has a very definite idea of what's actually going on, maybe we'll get some actual meaningful confrontations instead of characters just worrying about the possibility of meaningful confrontations in the future. I wouldn't be terribly optimistic on this point though. "Blood" has already taken an idea as unusual as vampire surgeons and somehow managed to make it boring. This is not a safe drama on which to pin any kind of expectations.